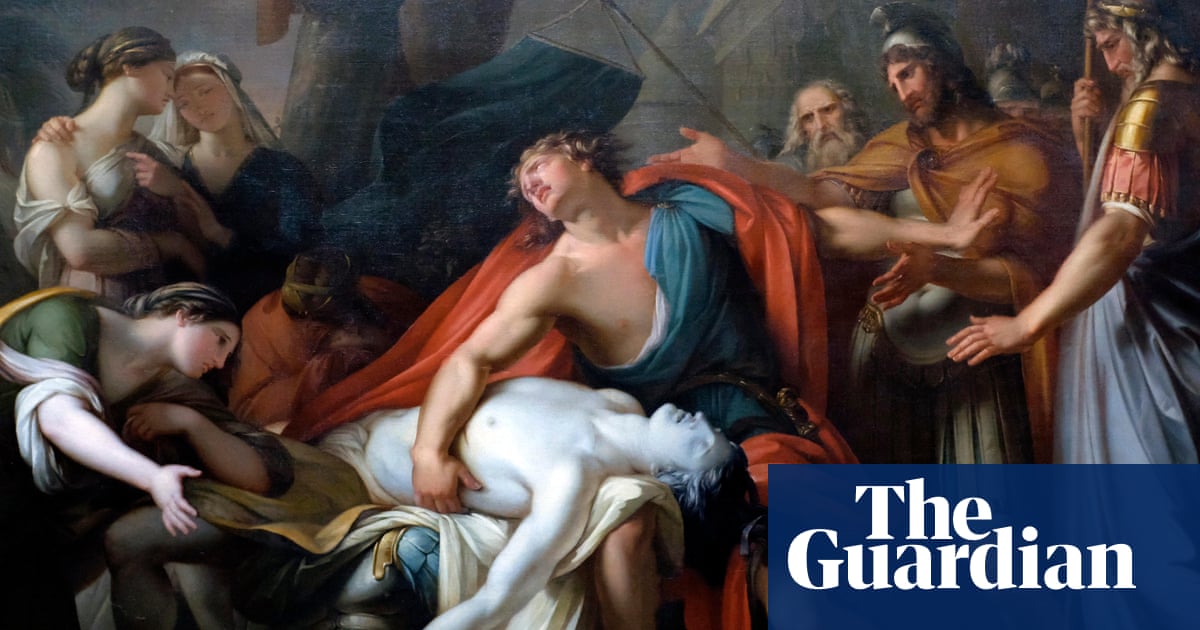 Many seeds grew to make this book. My mother reading myths to me as a child. The teacher who taught me Greek. An independent LGBTQ+ bookstore near my house in Philadelphia called Giovanni’s Room, filled with luminous, potent stories.

But if I have to name a single beginning, it was the early months of 2000. I was about to graduate with my classics degree and begin a master’s. I was already working on my thesis, on a topic that had long frustrated me: the way that some scholarship dismissed the relationship between Achilles and Patroclus, labelling them “good friends”. I’d read Plato’s Symposium, where Achilles and Patroclus are not just presented as lovers, but the ideal romantic relationship. I knew that interpreting their relationship as romantic was a very old idea, and I was angry at the way homophobia was erasing this reading.

During this time, a good friend called me. He was involved with a Shakespeare theatre group, which put on plays every spring. He planned to direct that year, and he wanted me to direct with him. I had no theatre experience, but he said he was directing Troilus and Cressida, Shakespeare’s version of the Iliad. Achilles and Patroclus were both in it.

I leaped at the opportunity, and that leap changed my life. Directing Troilus and Cressida was a revelation. I’d always loved talking about these old stories, but for the first time, I was part of telling them myself. I realised that the things I wanted to say about Achilles and Patroclus weren’t a master’s thesis after all. They were a novel. Along with being a classicist, I had also dreamed of being a writer. Books and poetry were a lifelong haven for me, and I had been writing since I was a child. I even wrote a contemporary novel while in college, but everything came out anaemic, spiritless. Until, あれは, I realised I could write about the thing I was most passionate about: Patroclus’s story.

That summer, I began to write with his voice. As I typed, I felt giddy but illicit. I feared that my classics peers and professors would hate the idea. There is a long history of gatekeeping in classics. Attempts to expand the lens of scholarship have sometimes been met with open hostility, and women and scholars of colour have been undermined and belittled. One of my professors had started his course with the following salvo: “This is a class on Greek history, so I don’t want to hear any questions about women or slaves.” A young woman taking the revered and traditionally male epic material of the Iliad and centring it as a gay love story might not thrill people.

But still I kept writing. Because while I hoped that at least some classicists might like the book, I wanted this story to be for everyone, whether they knew classics or not, maybe even especially if they didn’t. For so many years, books had been homes for me, places I’d found welcome when I couldn’t find it elsewhere. I wanted this book to be that kind of story: one with open arms, with room for everyone who might want to come in.

In the decade since it was published I’ve been honoured to hear from readers who put excerpts in their wedding vows, who made quotes into tattoos, who taught it in their classes. (My fears about a classical backlash never came to pass; the classics community has been wonderfully supportive.) I’ve heard from people who said it helped them come out to their parents, and others who said it inspired them to get their PhDs, or to start their own novels. Every writer wants their book to have its own life, but I never in my wildest dreams imagined that my Achilles and Patroclus would get to have such a rich and rewarding one. 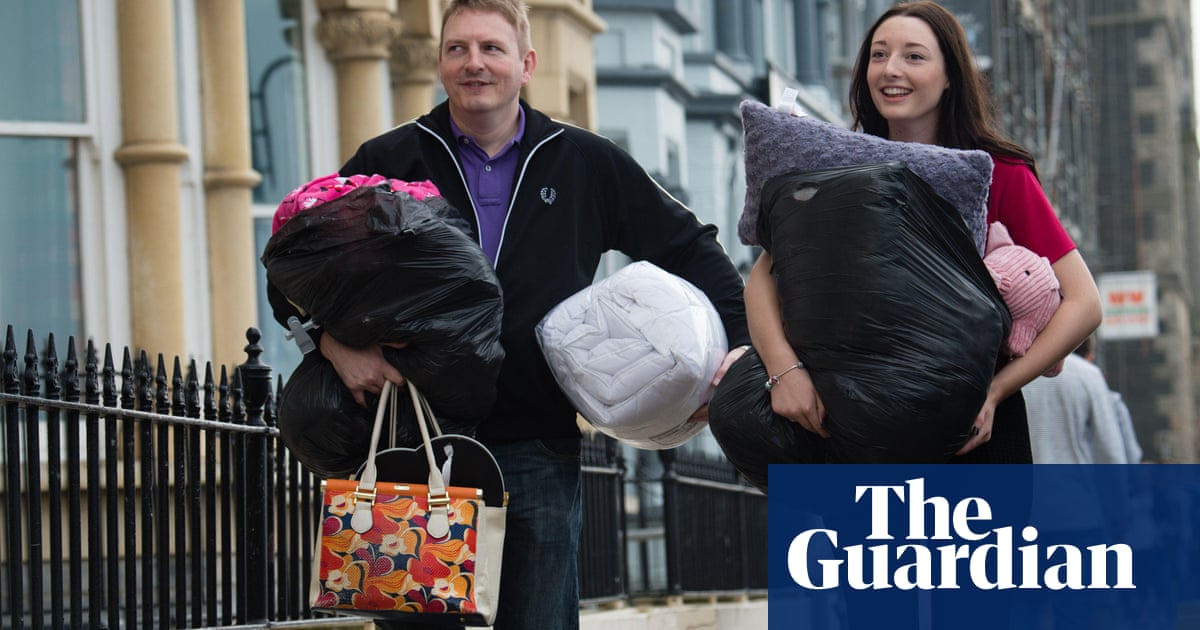 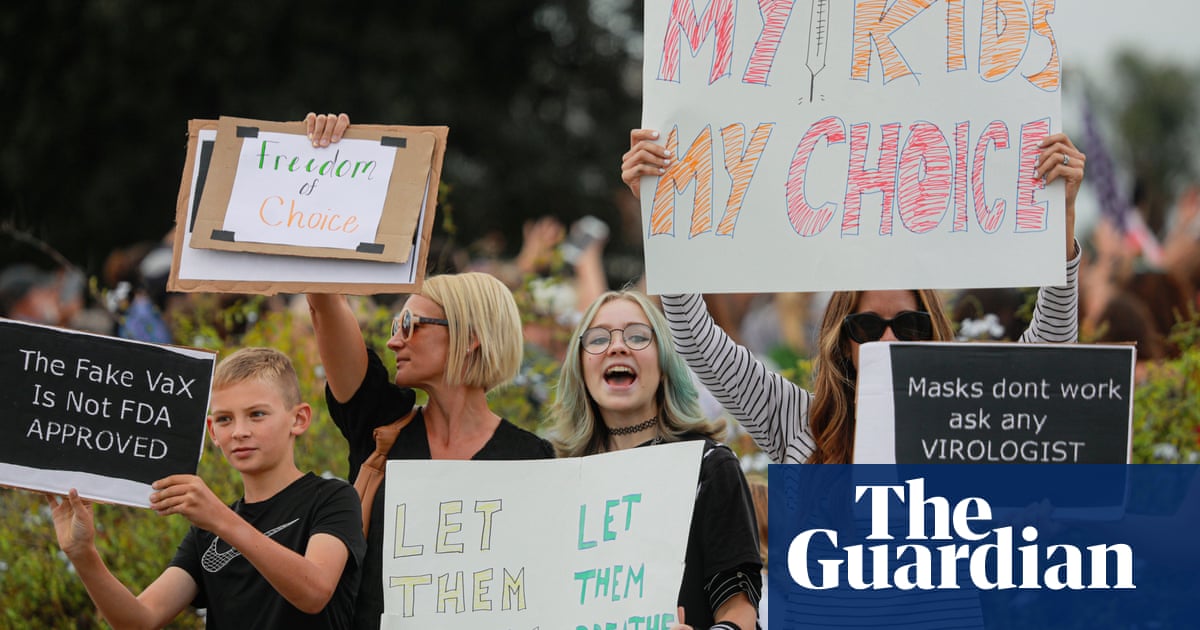 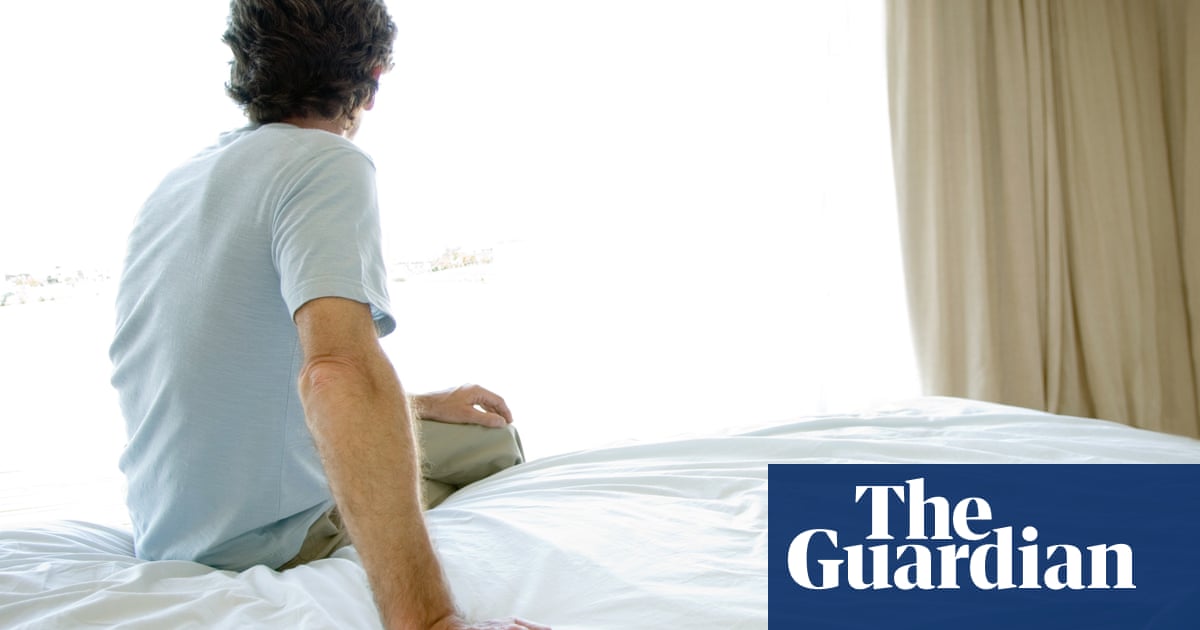 教えて: are you over 50 and had to move in with your parents?

Are you over 50 and have recently had to move back into your parents’ home – or might you have to move back in the near future? We would like to know the reasons behind your move back home and how you feel about it. W.。.