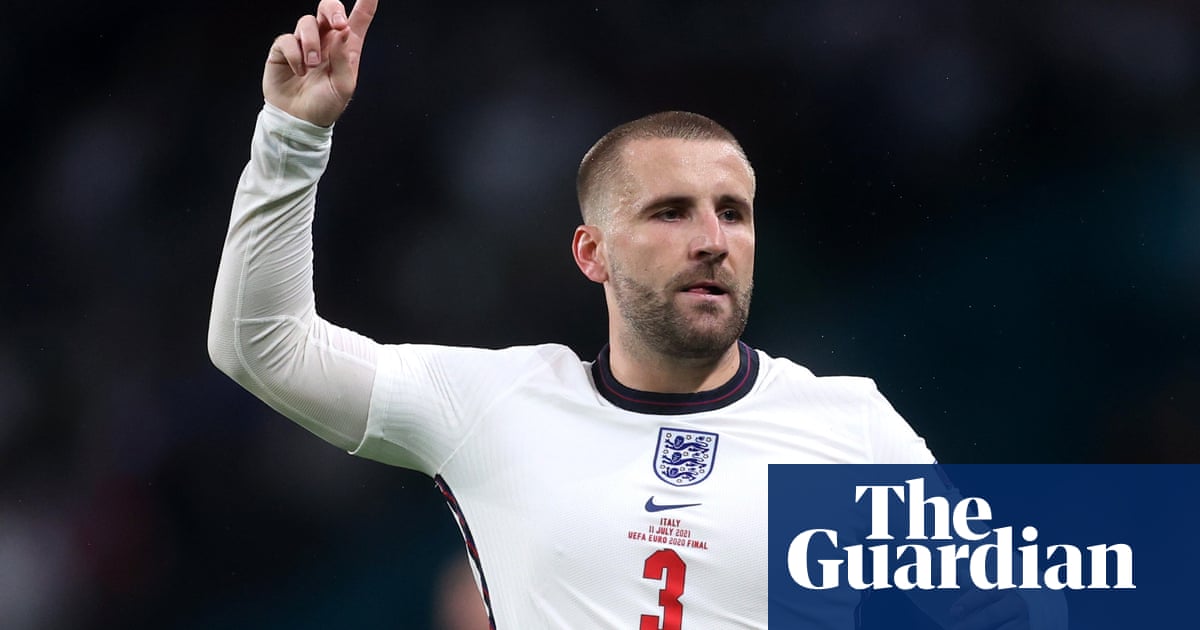 Luke Shaw is hopeful of recovering from broken ribs in time for Manchester United’s opening Premier League match against Leeds.

The left-back suffered the injury during England’s Euro 2020 campaign but played on as Gareth Southgate’s side reached the final against Italy, in which Shaw scored the opening goal before Robert Mancini’s side won a penalty shootout. Shaw also made three assists at Euro 2020 in an overall display that made him one of its standout performers.

Whether the 26-year-old, who is on a break after the tournament, will be available for Leeds’s visit on 14 August is in the balance, though the 26-year-old is optimistic he will be.

Si no, Ole Gunnar Solskjær has Alex Telles and Brandon Williams as potential deputies, with the United manager also interested in signing Atlético Madrid’s Kieran Trippier, who is able to operate in either full-back role.