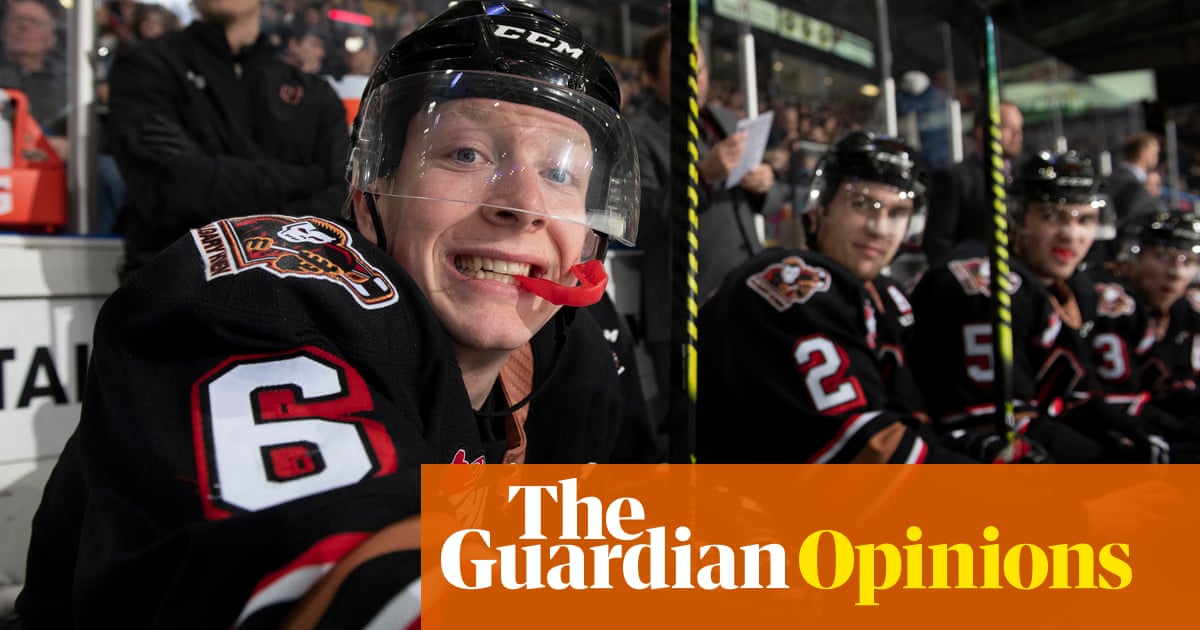 Luke Prokop of the Nashville Predators became the first active player under an NHL contract to come out as gay on Tuesday, only a month after Carl Nassib became the first NFL player to do so. To me, someone who has loved and admired sports his whole life, this is historic and groundbreaking news. But to the next generation of young sports fans and players, including my nephews and nieces, this is the new normal. Though it’s just a start, it is difficult for me to express how much joy the idea of that future gives me.

Society idolizes professional male athletes for their extraordinary toughness, masculinity, en, perhaps most of all, their fearlessness on the court, pitch, field or arena floor. How ironic is it that some of the toughest and most fearless of us all live in terror of being ourselves and losing a game/career we dedicate countless years of our lives to perfecting? Like myself, many LGBTQ+ male athletes outside of their sport have been terrified to live an open and authentic life. Choosing between loving yourself and loving your sport is an impossible situation that has formed an ultimatum and, eventual downfall for countless professional athletes before me for many years.

Fear-mongering about the imagined reaction to an openly LGBTQ+ male professional athlete has been weaponized and used against us for many years. But whose fear is it? Is it the teams that will shun a young talented player from loving who he wants to love? That can’t be true. Didn’t Michael Sam debunk that thought when he came out before the 2014 NFL draft, and the St Louis Rams welcomed him? Or when Jason Collins came out as gay and was signed after that with the Brooklyn Nets? Is it the reaction of the media we should fear? My coming out as the first openly bisexual active NFL player was viewed as a celebration and covered globally with love and admiration from the major press. The Guardian, the New York Times, ESPN and the New York Post all covered my story with hope for a brighter future. And it’s not the leagues or the players themselves. Nassib’s coming out as the first active gay football player was met with a myriad of support directly from the NFL, the NFL commissioner, teams and players around the league.

So what did we fear? And why? Many of the warnings given to athletes nowadays were outdated notions of consequence and loss based on little to no actual evidence or examples. Whether it was conservative fans that wanted football to be a place they wouldn’t be called out for their notions of exclusion, or owners only focused on profits, the athletic community is finally over this ancient notion. Every male professional player before today that has come out has done their part in dismantling this fear-based ideology. Now that the hate and discrimination against LGBTQ+ male athletes have lost their faceless and nameless assailants, we are on the cusp of the most open and progressive era of male sports in history.

The power of representation is often overlooked by those who have spent their whole lives seeing people who look, love and believe like them. Politics, film and television have all been years ahead of male sports when it comes to inclusion of LGBTQ+ people. For my younger self, sports seemed like the only place I didn’t belong because I didn’t see someone like me in it. I can count on one hand the amount of out professional male athletes, the only industry which such abysmal numbers. If you want an example of how to be a league that is not only inclusive but empowers its athletes to be themselves and stand for who they are and what they believe in just look our female sports leagues who have been setting the example and the groundwork for years now.

When I was making my own decision to come out during my NFL career, the first thing I looked for was representation, someone in my field that was like me in some way, shape or form. It’s time that the youth of tomorrow turn on a sporting event and see possibility and opportunity rather than homophobia and exclusion. My nephews are growing up and becoming more and more interested in sports. My hope is that for them a gay football player and a gay NHL player will be the norm. That thought in and of itself is miraculous to me. The game is forever changing, as are the teams, the fans, the players and the times. It’s hard to categorize the recent coming out of a couple male professional players as the floodgates opening but seldom in history has there been a first without being a second, third, and so forth. What makes hope, courage and love the most powerful forces in the universe is their contagion. We have waited several lifetimes for this moment, for our LGBTQ+ male athletes to be seen and honored for their extraordinary toughness, fearlessness and truth on and off the field. 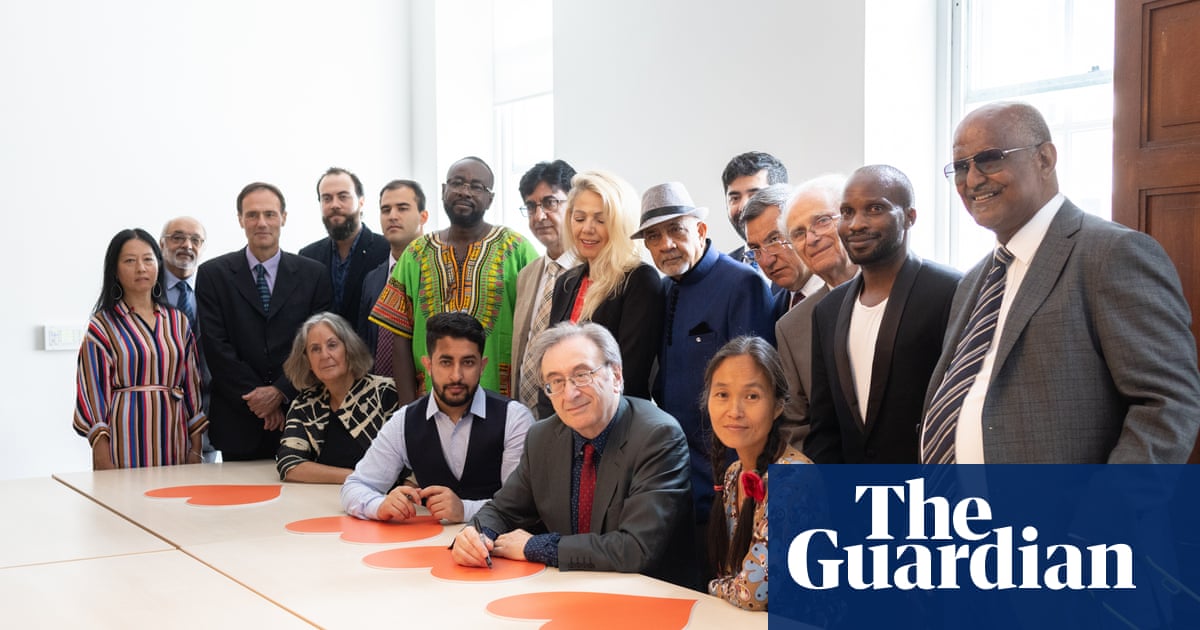 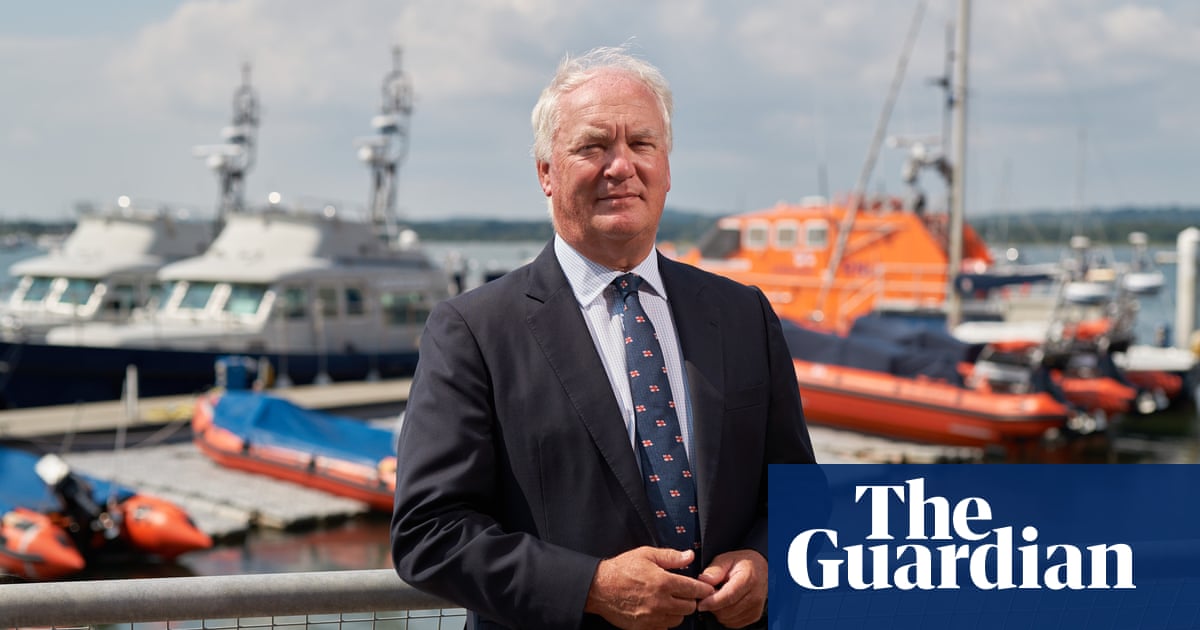 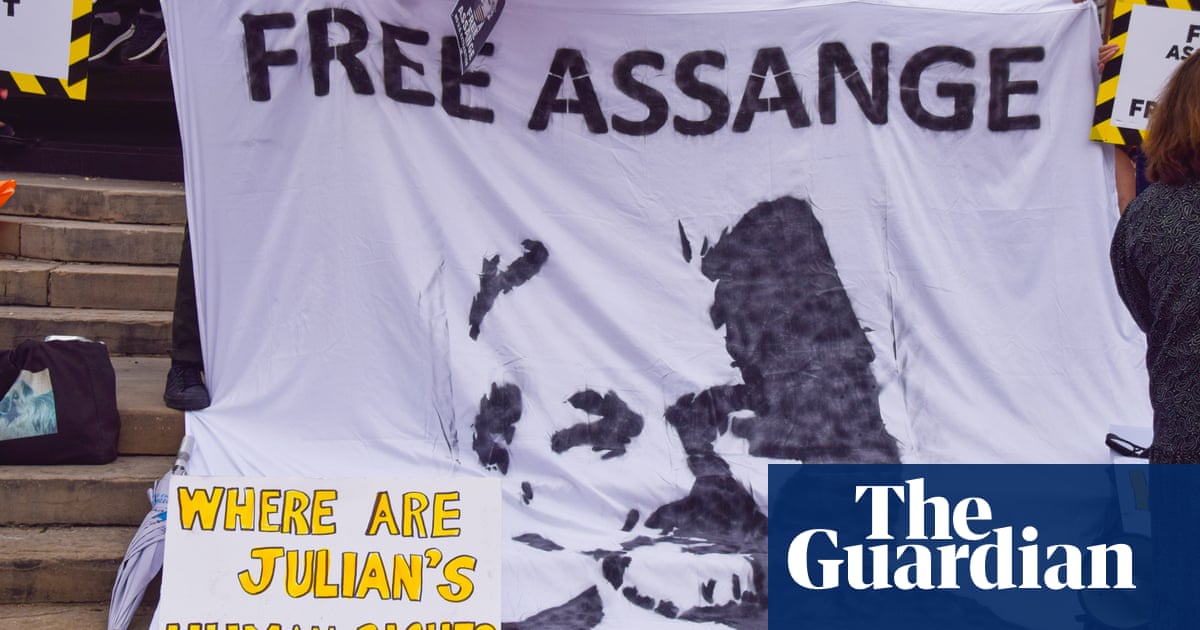 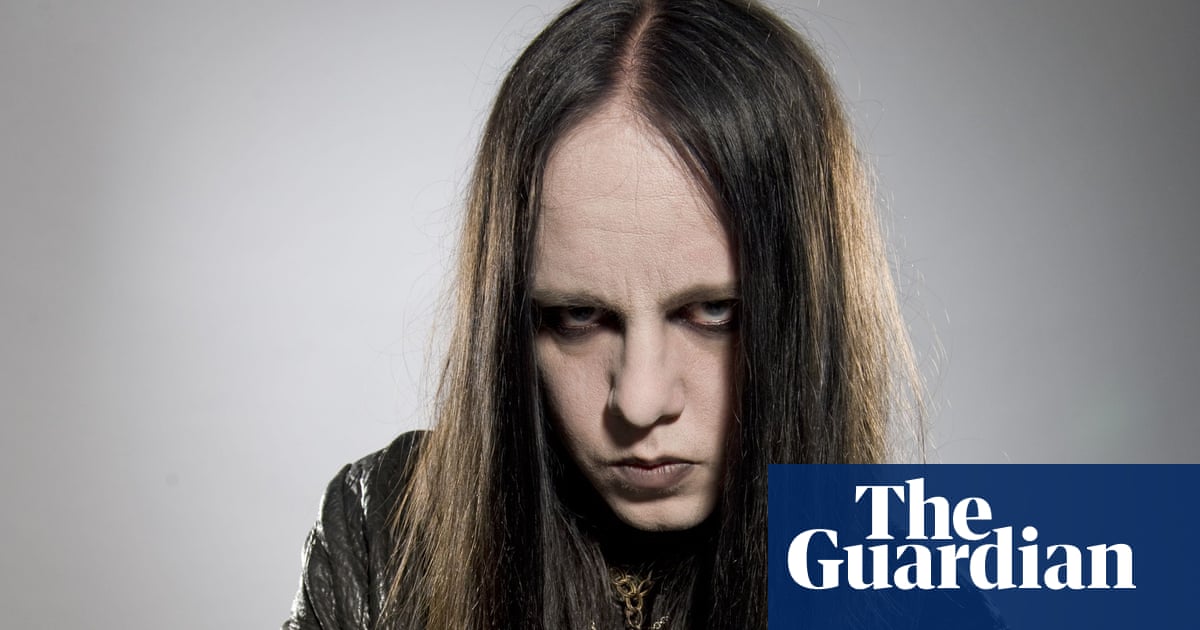