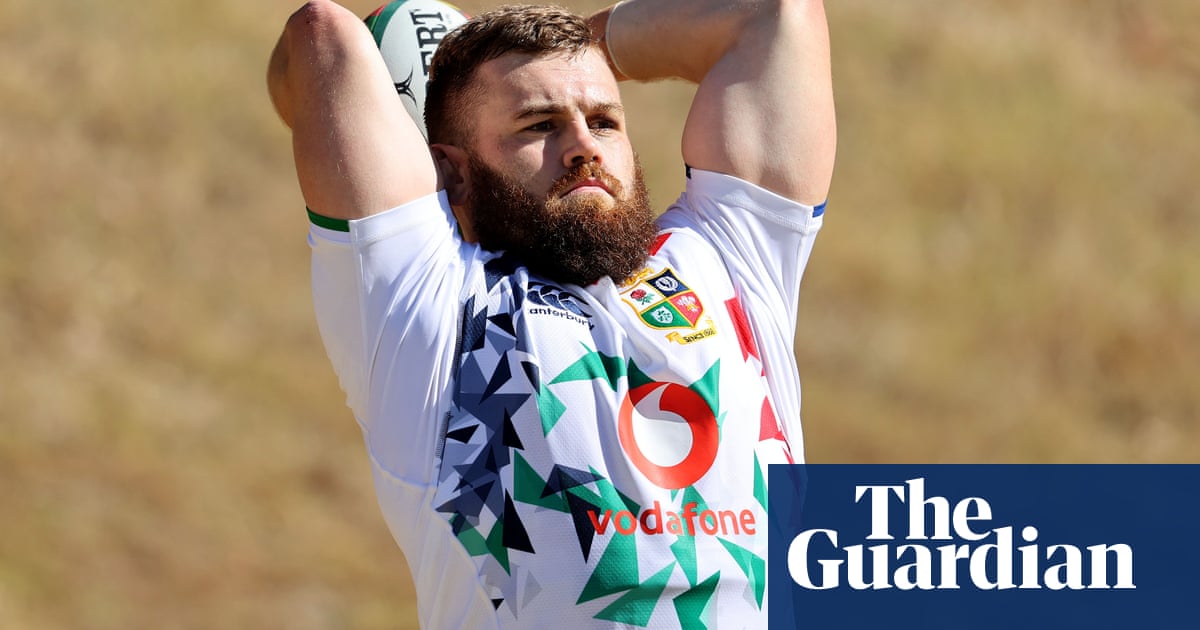 Progressive Rugby, the lobby group of former players, coaches and medics for a safer game, has condemned the selection of Luke Cowan-Dickie on the bench for the British & Irish Lions’ opening tour match in Johannesburg on Saturday, a week after the Exeter hooker was knocked out in the Premiership final.

Kyran Bracken, who is leading talks between Progressive Rugby and World Rugby, the game’s governing body, described the selection in a tweet as “the most ridiculous decision in my lifetime of rugby”.

The former England scrum-half and World Cup winner went on to ask: “Do we require a death before this is stopped? I am absolutely disgusted that the powers that be allow this to happen. A stain on our great game.”

Cowan-Dickie was knocked unconscious in the 61st minute of the final against Harlequins, as he tried to tackle Dino Lamb. He lay motionless for several seconds, until a team of medics attended to him and rolled him on to his back. Cowan-Dickie was able to get to his feet and walk off three minutes after the initial contact. The next day he flew to South Africa.

On the day of the team announcement, the following Thursday, the Lions released training photographs featuring Cowan-Dickie scrummaging and carrying the ball into contact.

In una dichiarazione, Progressive Rugby said: “We have to question whether selecting a player who has suffered a significant brain injury just days beforehand is in that player’s best interests, and whether World Rugby’s current concussion protocols, which Progressive Rugby maintain are insufficient, have been robustly followed on this occasion. Representing the British Lions is one of the game’s greatest honours, but player welfare must always remain the game’s number one priority.”

Warren Gatland said at the selection announcement: “When I first asked him how he was, he said he had never had a knock like that before. So he has done all the return to play protocols and he is happy to take a part in training, He is another real competitor.”

Progressive Rugby, whose members include Alix Popham, the former Wales international recently diagnosed with dementia, James Haskell and Jamie Cudmore, have held meetings recently with World Rugby, trying to establish more conservative return-to-play protocols which allow a player to return within a week, subject to passing various tests. They also want to establish a fund for former players affected in later life by the consequences of brain injury. Negotiations are ongoing.