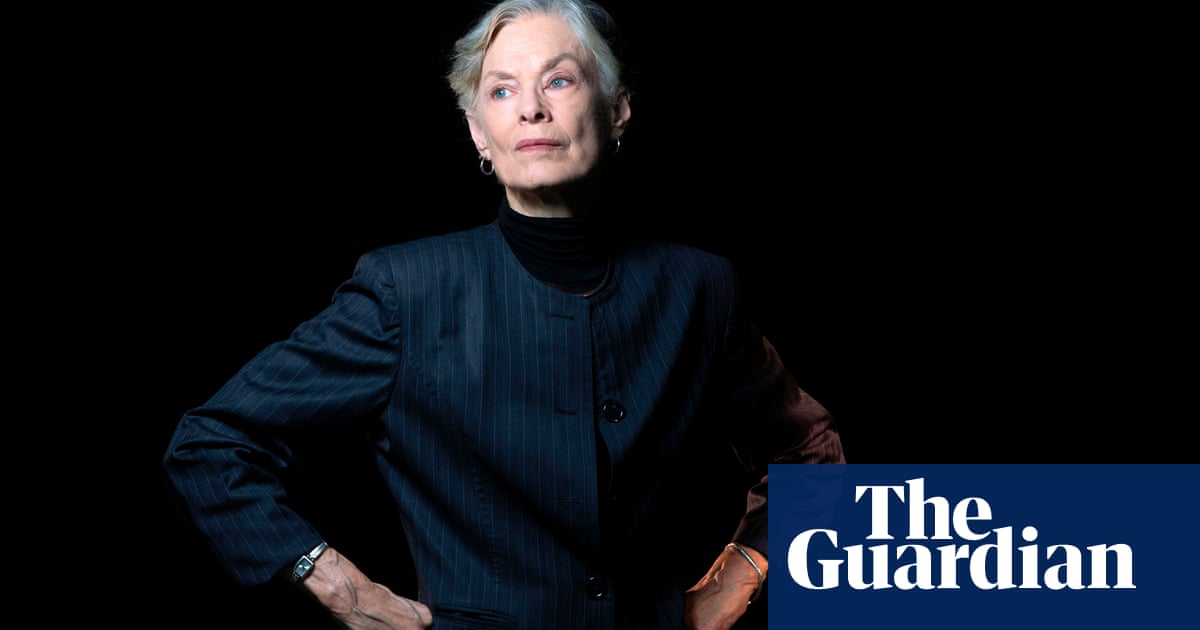 The choreographer’s work, including the minimalist classic Dance (1979) set to the music of Philip Glass, the John Adams-scored Available Light (1983) and in Glass’s opera Einstein on the Beach (1976), may not have always been appreciated by everyone – “in the US it wasn’t something people could deal with” – but she’s now recognised as a seminal figure. She’s most associated with the Judson Dance Theater and New York’s downtown arts scene of the 60s and 70s, a hub of radical musicians, artists, performers, cheap loft studios and experimental happenings. But Childs has worked steadily since, particularly in Europe, and latterly as an opera director, too.

She’s on the bill at this month’s Manchester international festival, although won’t be appearing in person. Childs is part of a short film made by Ballet National de Marseille that charts their attempts to revive, during lockdown, her 2009 work Tempo Vicino. Over video call Childs designed exercises for the dancers in their homes and watched them do “wild improvisations”, while also discussing ideas for a new work. As the likelihood of performances got further and further away, they turned the material into a film, Download and Run Zoom.

Childs recently turned 81 but doesn’t feel it (“81 on paper,” she says). In the studio, she works with an assistant to help demonstrate the steps, but sometimes jumps out of the chair to “show them myself”. Only the pandemic is slowing down her career. After years of moving between NYC and Martha’s Vineyard, she’s settled a couple of hours outside New York and has never been in the same place for this long. She still, however, managed to direct an opera over Zoom last year, Glass’s Akhnaten for Opéra de Nice, getting up at 4am to rehearse in their time zone. “It really turned out well!”

That’s basically what she did. Landing in the bubbling downtown arts scene of 60s New York, climbing up four flights of stairs to Cunningham’s small studio, where she might see artists Robert Rauschenberg or Jasper Johns, or Cunningham’s partner, the composer John Cage. At Cunningham’s studio she met Yvonne Rainer, who invited her to a Monday night gathering at the Judson Memorial Church (“I was impressed because the dance world is not necessarily known for this friendliness.”). It was a working church in Greenwich Village (and still is) that let the dancers use the large gymnasium in the basement, as long as they put all the seats back in time for Sunday.

Childs became part of the Judson Dance Theater in 1963 with Rainer, Steve Paxton, Trisha Brown, Deborah Hay, David Gordon and other innovators who created a new postmodern dance language, shedding the trappings of theatres and established techniques in favour of dance based on pedestrian movement, ordinary gestures, structured around games and tasks or manipulating everyday objects. They extolled the idea that anything could be dance. Childs performed one solo, Carnation, in 1964, that involved this very elegant and straight-faced woman putting a metal colander on her head.

There was no money in it – entrance to their performances was free – but it didn’t seem to matter. They performed for other choreographers in exchange for free classes; Childs worked as a model at the School of Visual Arts to pay her rent, $38 a month for an apartment on Avenue C (“Until my dad found out where it was”). “We didn’t care too much about money,” she says. “SoHo was incredible in the old days. After 5 o’clock it was just the artists, there was one place to get coffee and this laboratory of artists coming together, dancers, poets, painters. I was very lucky to be drawn into it.”

The dance that she produced could be called minimalist, in tune with artists she knew such as Sol LeWitt and Robert Morris, particularly Morris’s sculpture Untitled (3 Ls): three L-shaped beams placed in contrasting positions, identical objects transformed purely by how they are placed in space. “I thought that was so beautiful,” she says. “It deals with a concept but it comes from a physical idea,” and the physical world was the one she wanted to work in. “Pure movement” it became called, examining the mechanics of the body in motion. She used “found movement”, a bit of everything, including ballet steps pared down and shorn of unnecessary decoration. The result was hypnotically repetitive sequences, based on rhythmic and spatial patterns, subtly shifting, just like in Glass’s music.

A pivotal experience for Childs was collaborating on Einstein on the Beach with Glass and director Robert Wilson, an epic, baffling, ultimately mesmerising five-hour opera that is nominally about the celebrated physicist. Childs remembers the very open creative process. “Bob said, ‘oh, the title is Einstein on the Beach but there’s no mention of the beach. Could you do a speech about a beach?’ And I just made it up. That was fun.” With Glass’s music, she says, “You lose the sense of time. You don’t feel, ‘oh, now it’s two hours’. You don’t even think in those terms any more.” Childs’s choreography has the same effect. Dancers swoop lightly back and forth across the stage in repeated patterns and phrases “but never in the same way”, she says. “It’s subtle changes and manipulations, in counterpoint with the music. It’s the same thing but it’s never the same – this is what Philip explores and I find it poetic, almost spiritual.”

At the time, Einstein toured internationally but not in the US. “We were in Australia, Japan, Europe, but did we cross the Hudson? No. It was too expensive and too experimental.” (The opera was revived for a 2012 tour that included California and London.) Childs’s own works are still more often seen in Europe than on her home turf “but it’s nice it’s seen somewhere” she says, pragmatically. And it’s heartening that, these days, audiences stay until the end.

Childswasnt, could, Lucinda, people, something 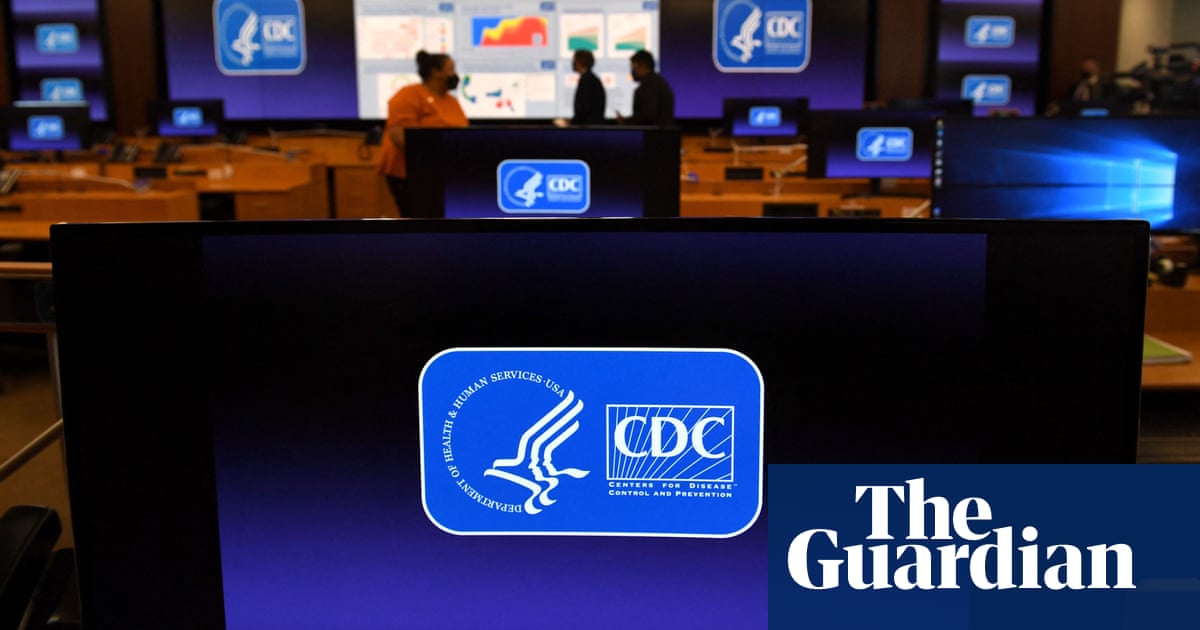