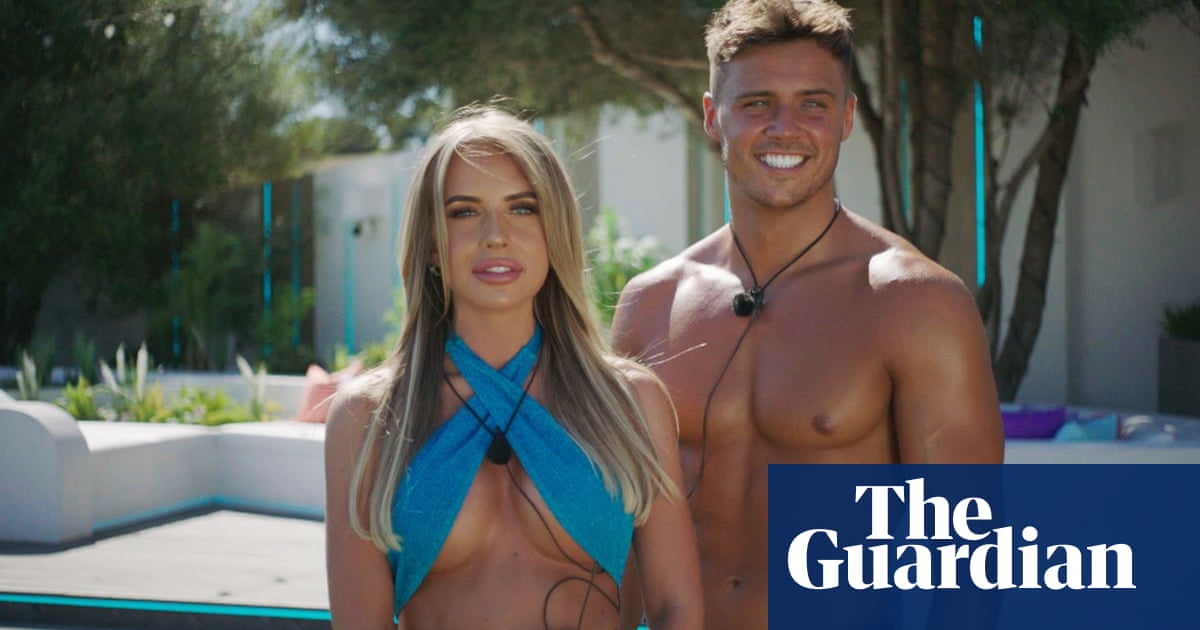 I don’t know. I don’t know. If I had to bring in stringent checks on people’s mental health and resilience, if I had to ensure that a ‘welfare team’ was on set at all times during filming, provide ongoing psychological support plus social media training for those leaving, and ensure the screen was plastered with infographics begging viewers to “Think before they post” to try to mitigate the onslaught of online abuse that previous series of this and similar shows are proven to elicit, I might … pause for thought.

But – well, you know. The show must go on. Especially a lucratively internationally franchised one whose appearance on UK television every summer has become as much a mark of the season as mince pies are of Christmas. And so here we are again, with comedian Iain Stirling providing the voiceover as he has done since 2015, and Flack’s replacement Laura Whitmore entering the fray once more. Over an approximate 3,700 episodes we will watch as the new batch of willing victims obey the mandate to couple and re-couple, embark on challenges, court the public vote, fall in and out of lust, love and favour with each other and the public and discover who will ultimately go home with the £50,000 prize.

The girls and guys line up to pick and be picked, swapped, swapped back, discover themselves to be a prized commodity or a depreciating asset. At one point, fashion blogger Kaz and lettings manager Faye declare an interest in Aaron only to be rejected for former glamour model Shannon. “No offence,” says Aaron. “None taken,” says sweet Kaz. “A lot taken,” says Faye. I hitch my wagon to her star there and then, and nothing that happens in the rest of the 90 minutes (or 12 if you discount the ads – £12m of which were sold in advance) causes me to doubt my choice for a second. Faye is pure chaotic evil with a silvered edge of violence and I adore her.

That’s the show’s secret, of course. It works on you like a drug. However uninterested you are at the beginning, before the first hour is up you are hooked. You have opinions (such as: there is a very small number of times you can mention your love of “little white toes” without it becoming a notable thing and Jake surpasses it within seconds; Toby is a child out past his bedtime). Then you have emotions (Liberty is going to get her heart broken. Broken, I tell you!). Then you are lost, lost for another season among the Islanders and their frenzied drinking, frotting, shrieking, rutting, toxic, hilarious, reductive twentysomething nonsense.

Island, myself, please, review, Somebody 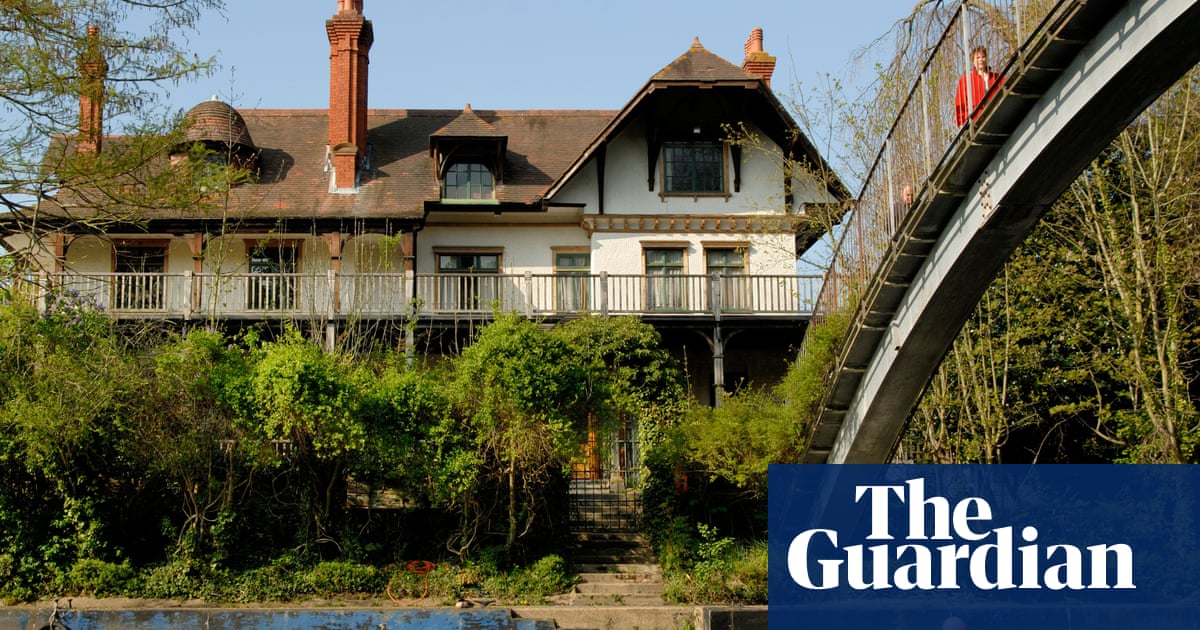 A 13-bedroom Victorian mansion perched on a private island in the River Thames that was built for Gilbert and Sullivan opera impresario Richard D’Oyly Carte has been sold to a mystery British buyer for just over £3m. ...

At least 150 houses have been destroyed by a raging fire that surrounded a monastery and a dozen villages on the Greek island of Evia, one of over 100 blazes burning in the country. Firefighters were also continuing t...