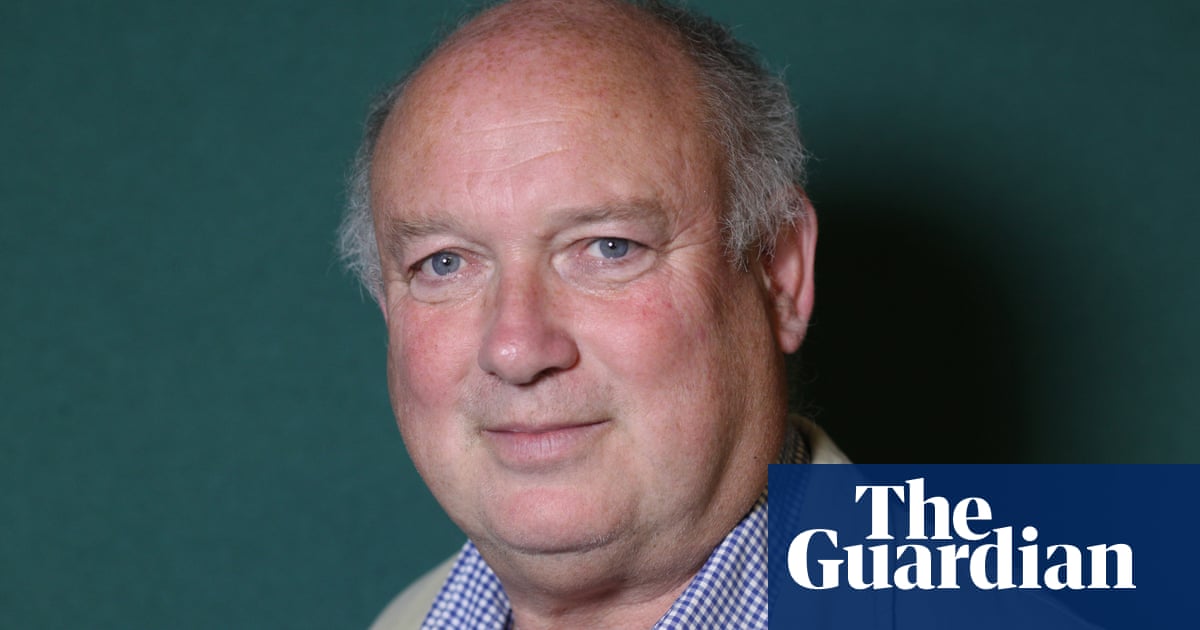 在 a letter to the Times on Wednesday, as schools around England face a wave of accusations of sexual abuse, bullying and harassment, De Bernières reveals details of his time at Grenham House, which was closed in 1984.

“We would have neat, bloody, parallel wounds across our backsides, in shades of yellow, 黑色的, blue and green that took weeks to heal,” writes De Bernières. “After punishment we were supposed to say ‘Thank you, sir’.”

“I have never quite managed to forgive them,” writes the author, who ends by asking: “What compensation could there possibly be for the thousands of little boys like me, in prep schools all over the country, who had to go through that hellish abuse when we should have been with our parents at home?” 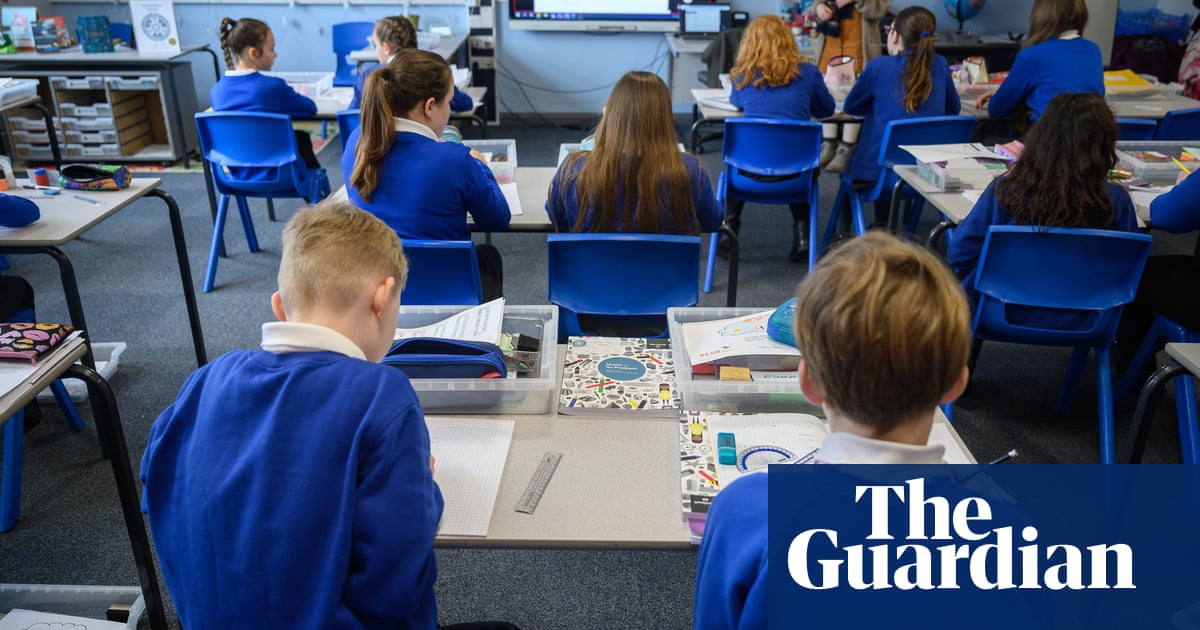 On the Thursday night before half-term, our eight-year-old son complained of a pain in his chest, and felt hot to touch – although our digital thermometer said he was normal. 冠状病毒? It seemed highly unlikely: in Brist... 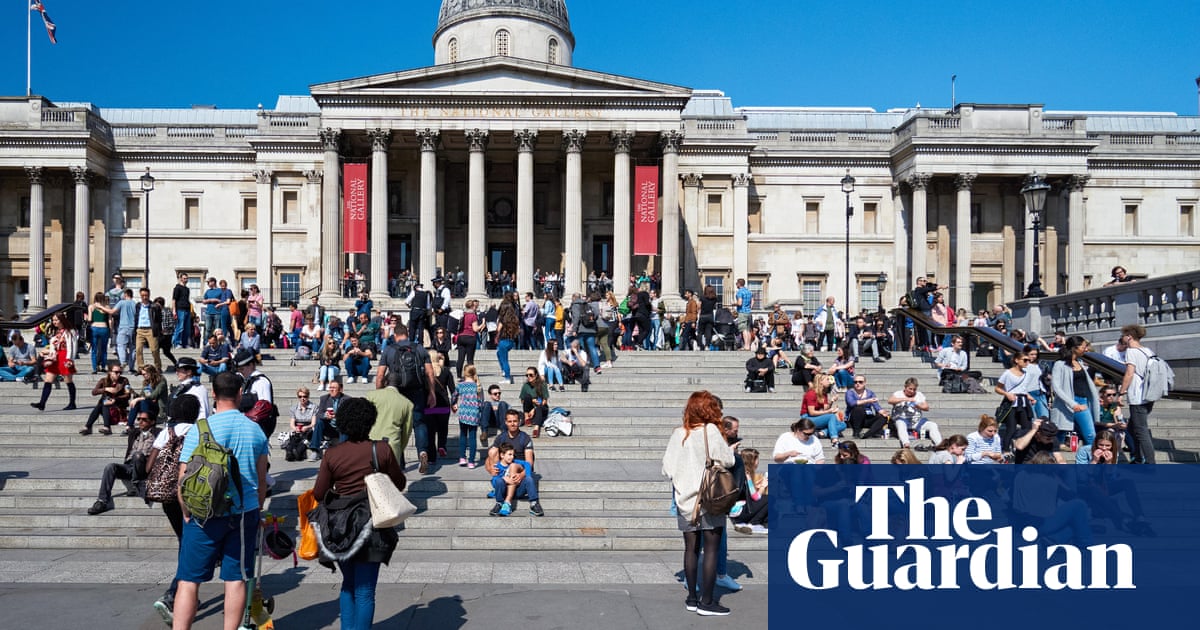