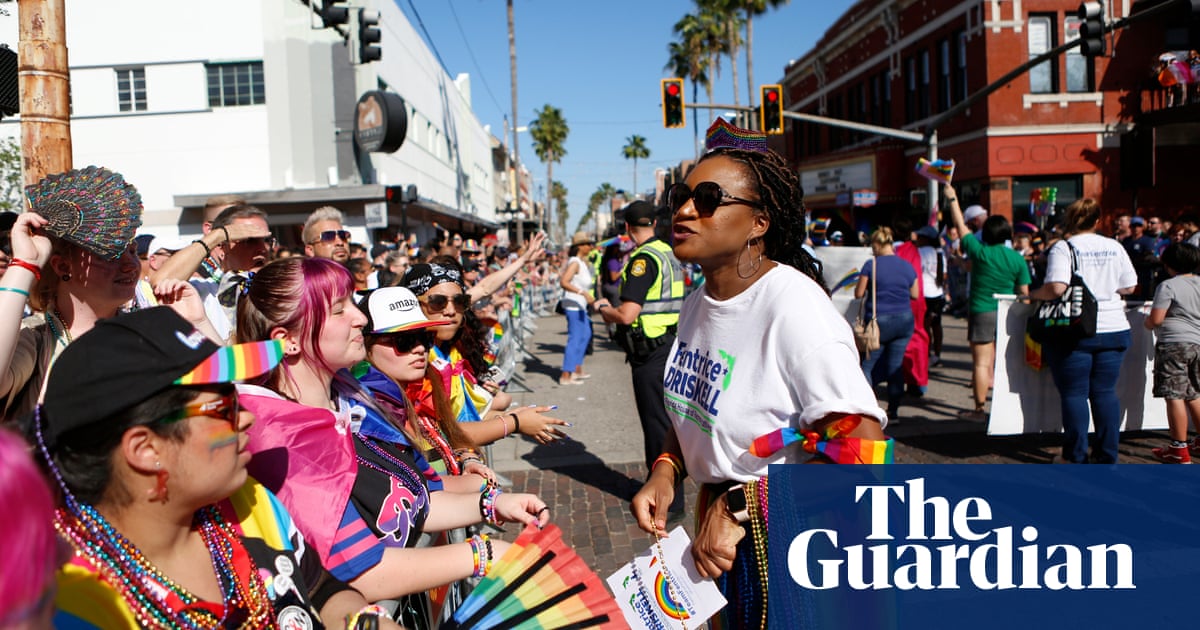 The mayor of New York City, Eric Adams, has launched a digital campaign designed to persuade members of Florida’s LGBTQ+ community to move to the Big Apple, after their state passed a so-called “don’t say gay” education law.

On Monday, Adams announced the launch in five Florida cities of digital billboards and creative ads denouncing the legislation, which bans the discussion of sexual orientation and gender identity from kindergarten through third grade.

“I am the mayor of New York City but I have a message for Florida’s LGBTQ+ community,” said Adams, a Democrat. “Come to a city where you can say and be whoever you want.

“Florida’s ‘don’t say gay’ bill is the latest shameful, extremist culture war targeting the LGBTQ+ community. Today, we say to the families living in fear of this state-sponsored discrimination that you will always have a home in New York City.”

One slogan on the new billboards reads: “People say a lot of ridiculous things in New York. ‘Don’t say gay’ isn’t one of them.”

Another says: “When other states show their true colors, we show ours.” The second half of the slogan is written in rainbow colors.

Another sign says: “Loud. Proud. Still allowed.” Another: “New York City is alive. And so is free speech.”

The digital campaign will run from 4 April to 29 May in Fort Lauderdale, Jacksonville, Orlando, Tampa and West Palm Beach. New York officials said the campaign would deliver an estimated 5m impressions.

The Florida bill, signed into law by the Republican governor, Ron DeSantis, requires the implementation of “procedures to reinforce the fundamental right of parents to make decisions regarding upbringing and control of their children”.

It allows parents to launch legal action against school boards if they believe policies overstep that “fundamental right”.

“From what we teach, to how we care for young people, we create schools that affirm and lift up the students and honor who they are. Children bring the totality of who they are into our classrooms, and the cruel actions being taken across this country to attack LGBTQ+ children is contrary to everything we believe in as educators.”

Daniel Dromm, a former chair of the city council’s finance committee, said: “As a New York City public school teacher for 25 years, I have news for Florida: students are already saying ‘gay’. They see us on the news and on television shows. They know that LGBTQ+ people are their family, friends, and neighbors.

“These ads will reaffirm New York City’s commitment to creating an inclusive school environment, in sharp contrast to the discriminatory policies of Governor DeSantis.”

The Florida law has generated backlash from LGBTQ+ communities and from the corporate world.

Last month, Disney employees staged walkouts over the bill after the chief executive of the entertainment giant, Bob Chapek, did not publicly condemn the bill.

Disney, which employs more than 75,000 people in Florida, later said it would pause all political donations in the state. 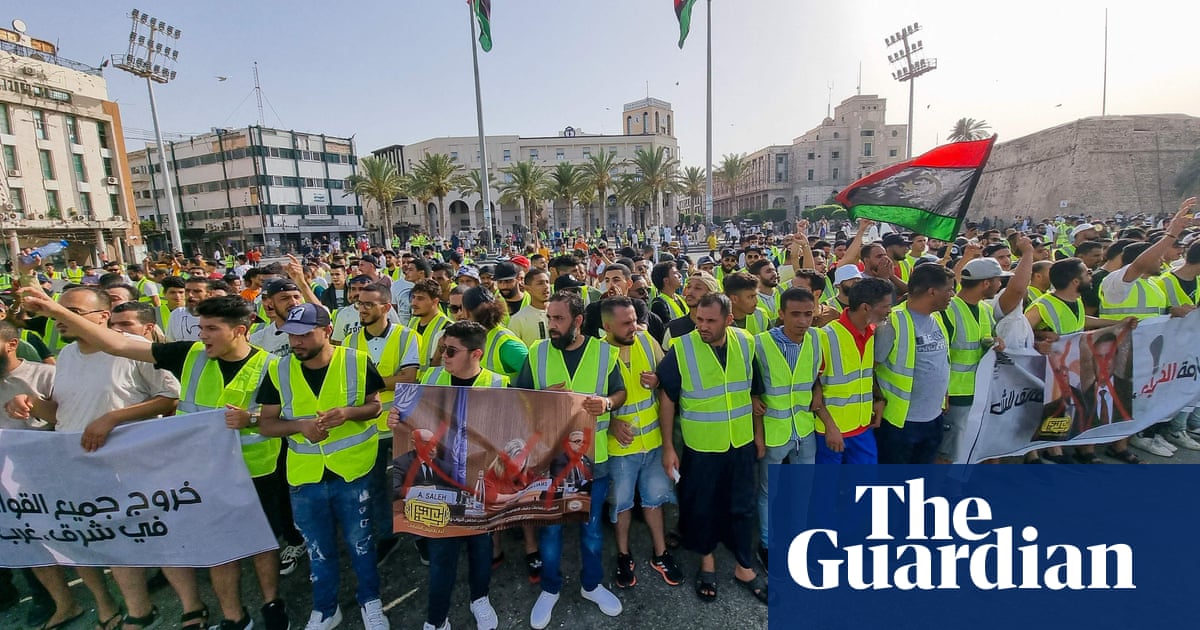 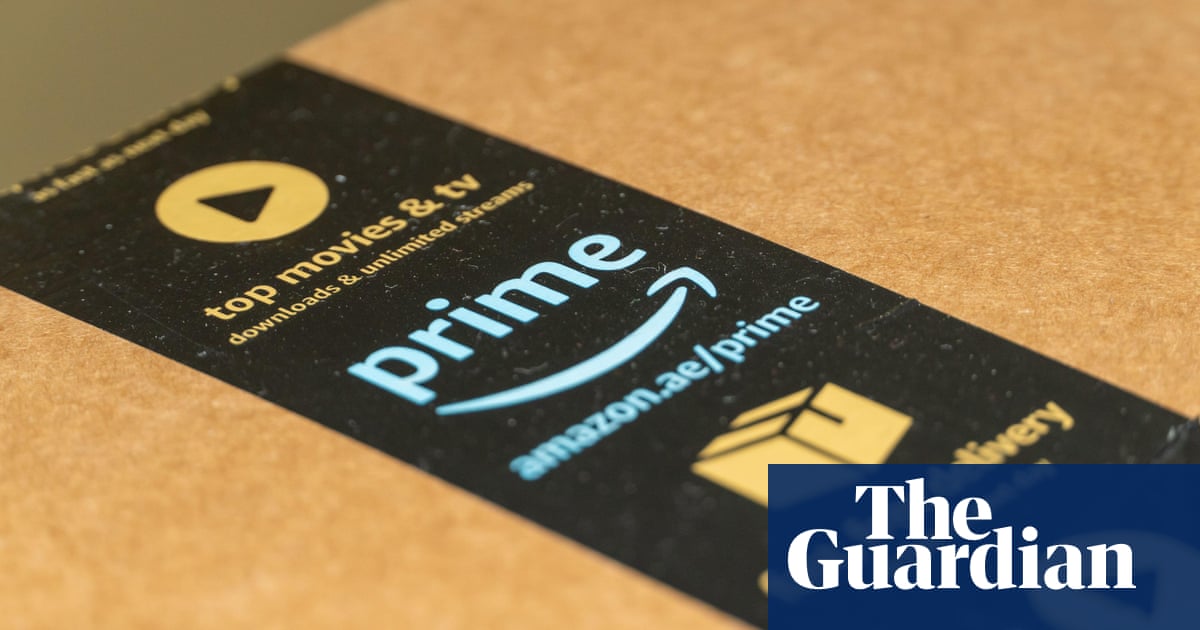 Amazon has bowed to pressure from the United Arab Emirates and restricted search results for LGBTQ+-related products such as books and rainbow-coloured flags on its website in the country. The company decided to restr...