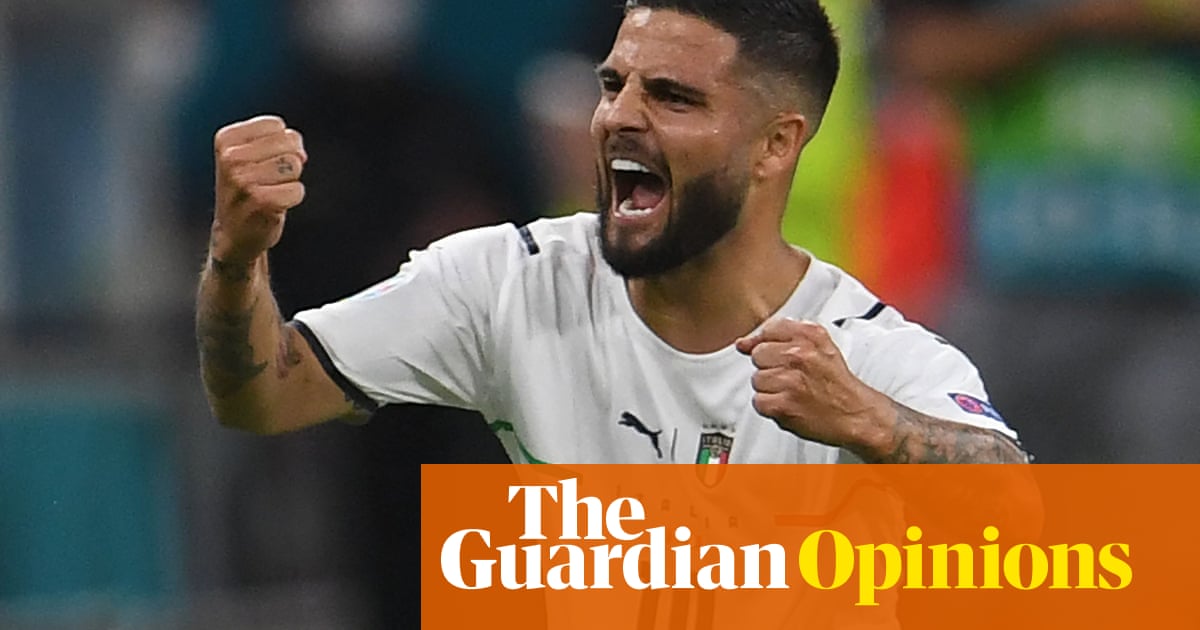 Ekf we needed one moment to sum up Italy’s transformation over the past four years, it arrived in the 44th minute at the Allianz Arena. Lorenzo Insigne’s goal was a thing of beauty, cutting in from the left and curling the ball from the edge of the area into the far corner of the net with such precision that Thibaut Courtois had no chance.

The forward had started his run from the halfway line. This was Insigne distilled, a goal that he has scored countless times down the years. The finish might not always be so flawless, but the ambitious dribble, the move inside and the right-footed shot across goal have been foundation stones of a career. You could accuse him of being too predictable, but like Arjen Robben in his prime, Insigne has learned that it does not matter if defenders know what dance you’re doing if they still cannot match your steps.

Insigne is coming off his most prolific season, scoring 19 goals, but he has reached double figures now in six seasons straight. And yet, when Italy catastrophically failed to qualify for the World Cup four years ago, an Italy team that needed a goal in its play-off second leg against Sweden did not even bring him off the bench.

Perhaps the defining image of that dark chapter was Daniele De Rossi refusing a coach’s instruction to warm up so that he might be subbed on in the same game. “What am I going to do?” asked the midfielder, cursing and gesturing an arm toward Insigne a few seats along in the dugout. “We need to win this game, not draw.”

Giampiero Ventura was a manager wedded to systems and structure, obsessed with square pegs and square holes. Insigne did not fit into the formation he had planned for that game, and so there was no point sending him in. The core values were oppressively negative, premised on the idea that Italy could not win unless they prioritised tactics over talent.

Roberto Mancini has taken the opposite approach. His first and most unyielding conviction is that his team ought to be having fun. He said it on the day he was appointed, and again on the eve of this tournament, when he talked about bringing a nation something to smile about after the horrors of the last year-and-a-half. He said it at his press conference on Thursday, observing that: “Enjoying yourself is the essence of any job, not just ours.” Insigne certainly looked like a man who was happy to be at work as he turned to sprint back towards the halfway line, grinning and sliding down on to his bum. Even the fact of his goal spoke volumes.

Italy beat België 2-0 at the last Euros, but that was a backs-to-the-wall performance, a clinical and brilliant display of counterattacking football orchestrated by Antonio Conte. Italy’s approach here could not have been more different. Nicolò Barella had already given them the lead in the 31st minute, yet Insigne was still pouring forward together with the rest of his team in the 44th, resolving, as the Azzurri have all through this tournament, that the best way to defend a lead was to try to make it even bigger.

It is an approach that comes with plenty of risk. Gianluigi Donnarumma had already made smart saves to deny Kevin De Bruyne and Romelu Lukaku, and moments after Insigne struck his Napoli teammate Giovanni Di Lorenzo gave away a penalty at the other end, which the latter of those players converted.

The second half was fraught, with further chances at either end, but not until the final minutes did Italy retreat from their attacking ambitions. Perhaps there were even one or two players who enjoyed that too. Giorgio Chiellini, one of only two holdovers from the Italy team that beat Belgium in 2016, together with his Juventus and Italy centre-back partner Leonardo Bonucci, relishes his defensive duties every bit as much as Insigne enjoys his role at the other end of the pitch. Lukaku has not scored a goal from open play against the Juventus pair since he joined Inter two years ago, and he did not do so here. Op die ou end, nothing is more fun than winning.

The knock on this Italy was that they had not yet beaten a ‘big’ team under Roberto Mancini. They arrived here having won 12 games straight and avoided defeat in the last 31 – both their longest-ever runs – but the most high-profile scalp they had claimed along the way was a Nations League triumph over the Netherlands. Never mind the fact that they thrashed the Switzerland side that eliminated France and took Spain to penalties in Friday’s other quarter-final. This was still a point they needed to prove.

Defeating the team that has sat top of Fifa’s world rankings for three years ought to quieten a few critics. Doing it with a spectacular goal from a player whose omission was a symbol of one of the lowest moments in Italy’s footballing history has given the rest of Italy yet another reason to believe that this could really be their year. 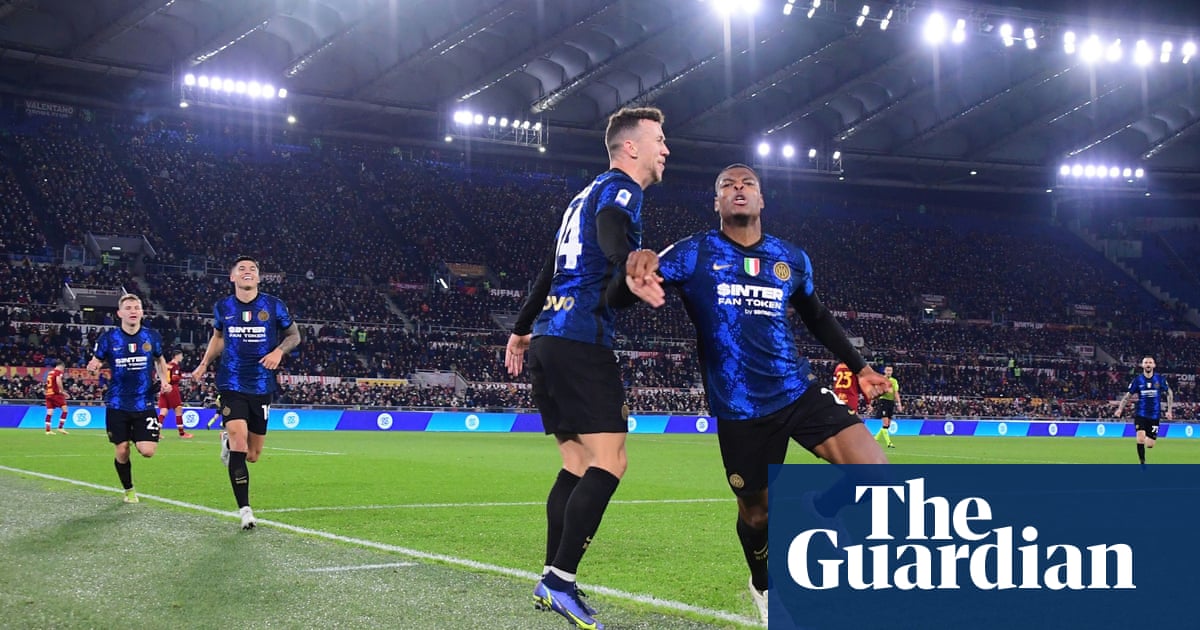 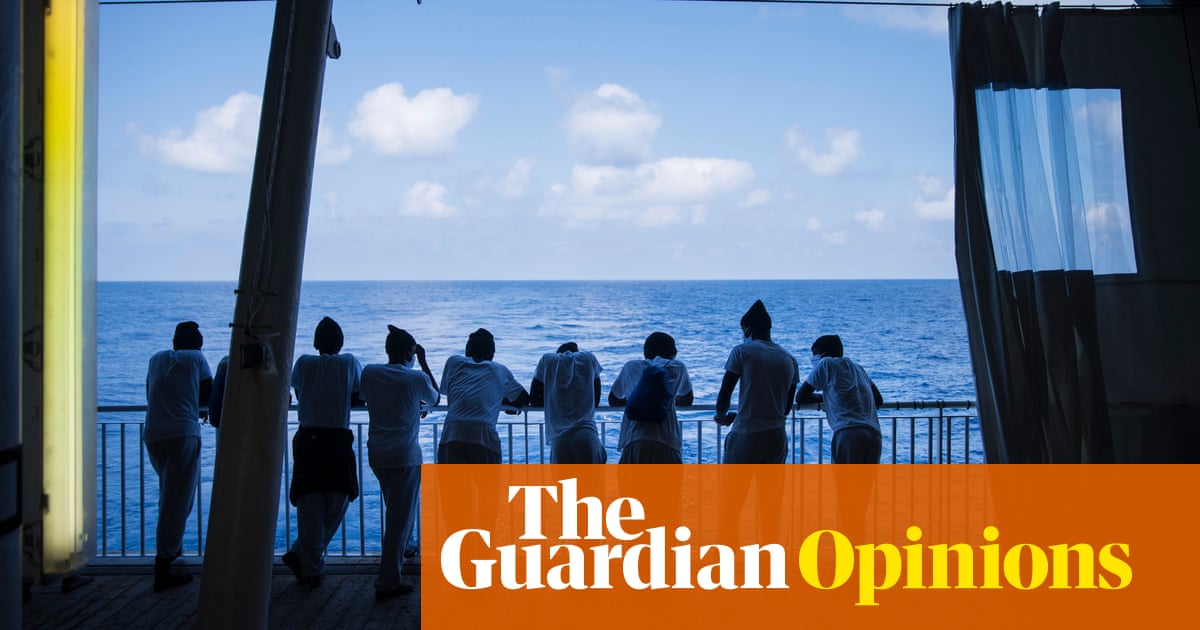 The most unsafe passage to Europe has claimed 18,000 victims. Who speaks for them?

In the early hours of 21 Junie, somewhere in the vast expanse of the central Mediterranean, a Médecins Sans Frontières team on board a rescue vessel received a distress call. The motor of a small boat carrying asylum s... 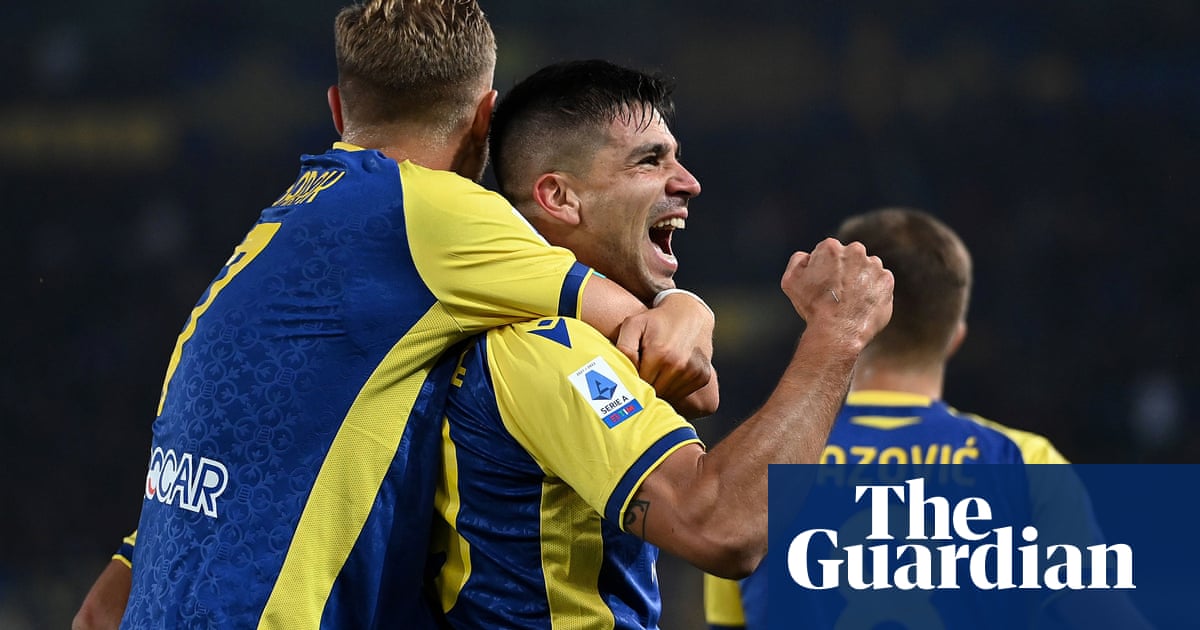 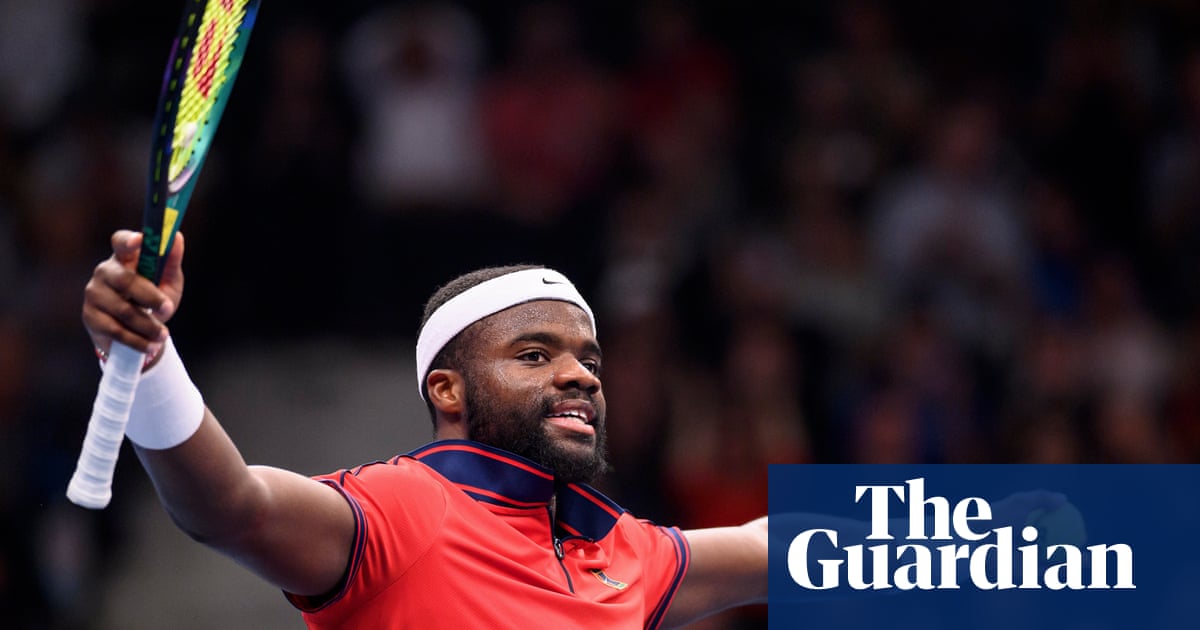