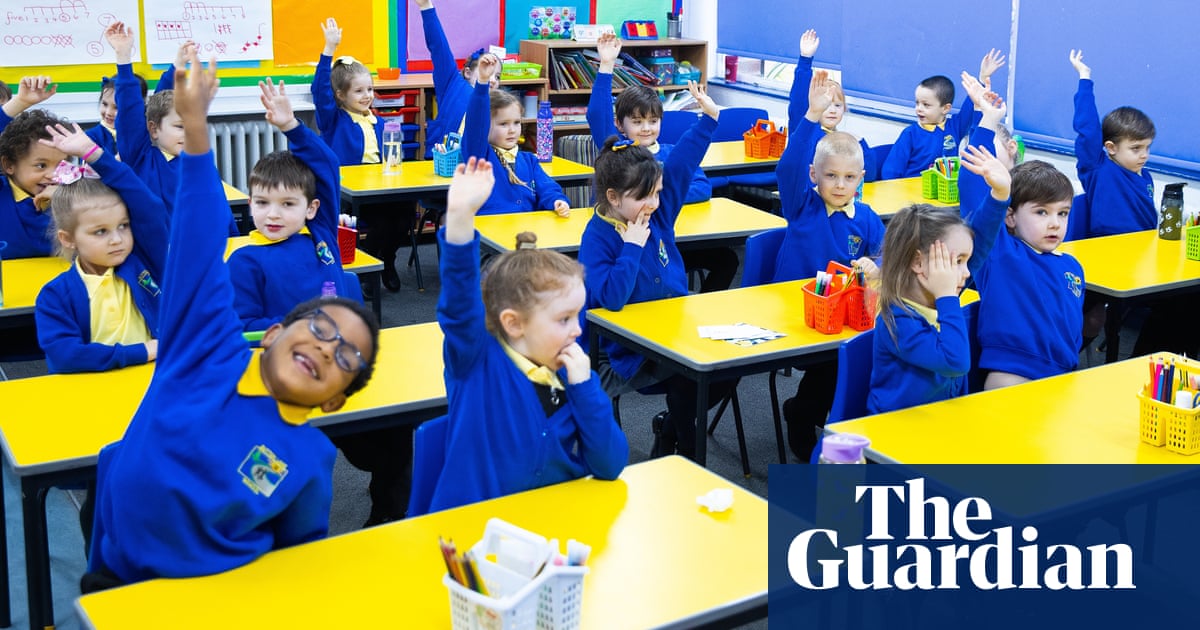 The study used timetable data gathered from 2,815 schools in Engeland to look at the connection between changes to the amount of teaching time that pupils received in English, maths, science and humanities, and their academic progress measured by GCSE results.

Connolly said: “The data suggests that, on average, an investment in more instruction time for all would lead to small improvements in academic progress, but the balance of international evidence suggests that it would be far more worthwhile for education recovery planners to look at other interventions first, which could be accommodated by rebalancing the school day.”

Vivian Hill, the vice-chair of the British Psychological Society’s educational and child psychology division, gesê: “If the school day is to be extended, it’s important that we don’t just fill those extra hours with more and more formal teaching sessions. 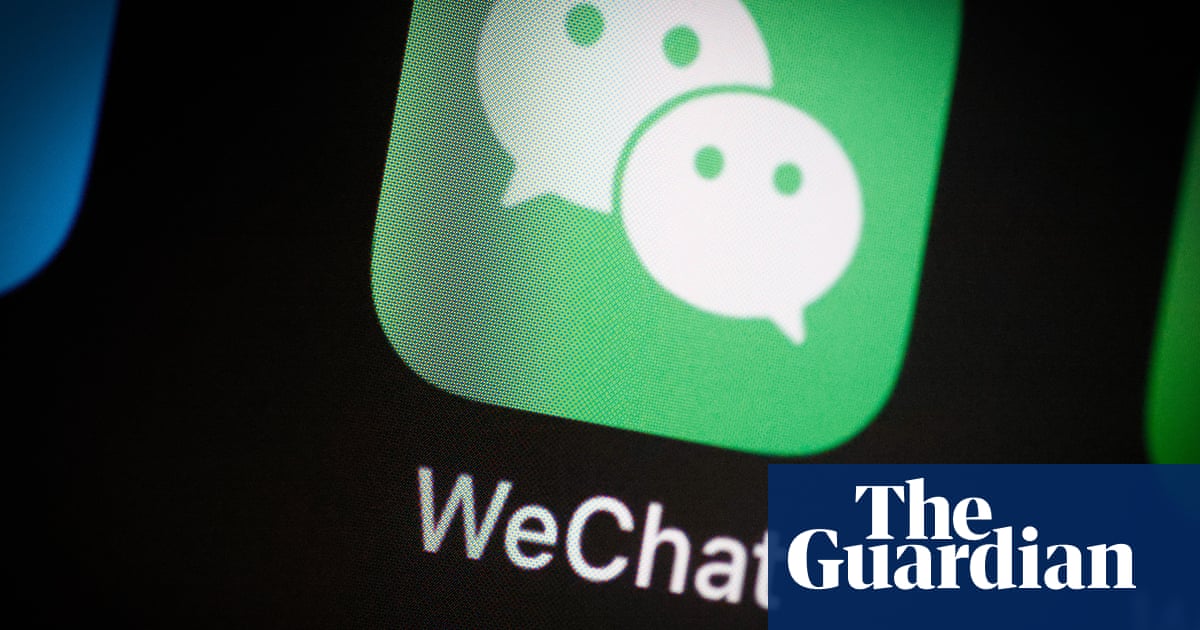