London Underground had its busiest morning since before the first coronavirus lockdown in 2020, although journeys to school may have played a bigger role than work commutes in the surge in transport use in the capital.

Rush hour journeys on the tube were up 17% from last Tuesday, while buses saw 39% more passengers, according to Transport for London figures for the period to 10am on Friday.

The rise was particularly pronounced between 8am and 9am, with 22% more tube journeys and 71% more bus trips. Almost 2m contactless “tap-ins” were recorded across the capital’s two main transport modes by 10am.

However, morning tube numbers rose by 110,000, about 12.5%, from Friday to Monday, suggesting that some commuters have returned in the capital.

Elsewhere, road traffic data from TomTom showed that morning rush-hour congestion in London peaked at 61%, almost at 2019 levels but unchanged from last week.

Data from the West Midlands showed road traffic up from last week in the morning rush hour and approaching 2019 levels of congestion, although Manchester remained well below pre-pandemic levels, with no significant uplift.

Leisure and weekend travel has returned faster than weekdays compared with pre-pandemic times, according to provisional Department for Transport data up to 30 August. 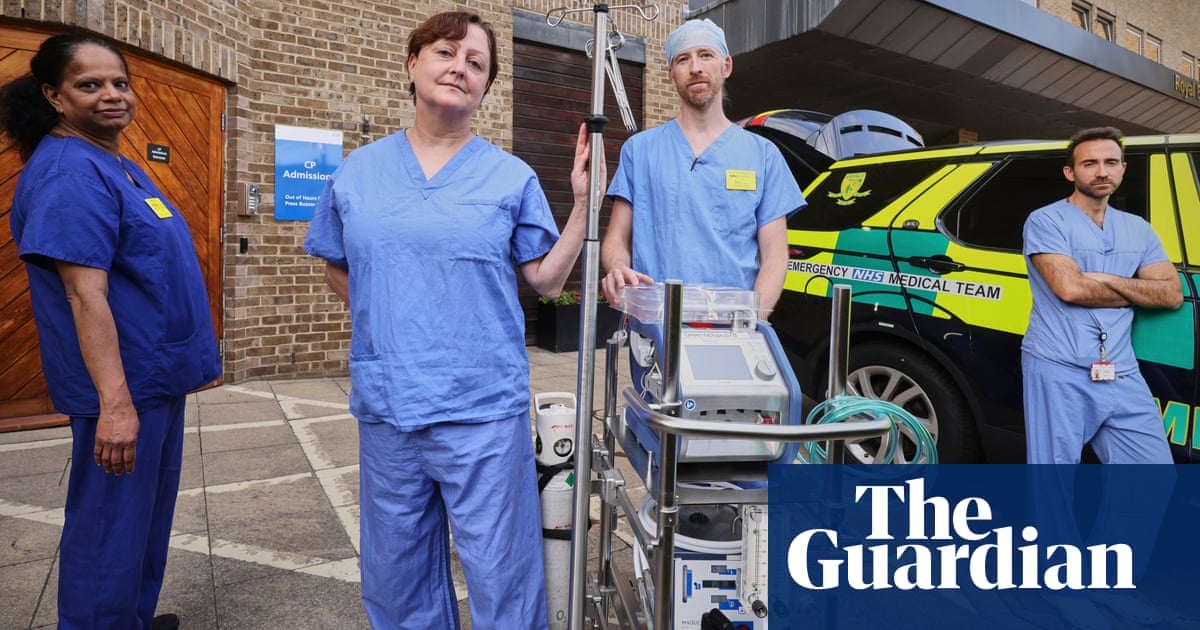 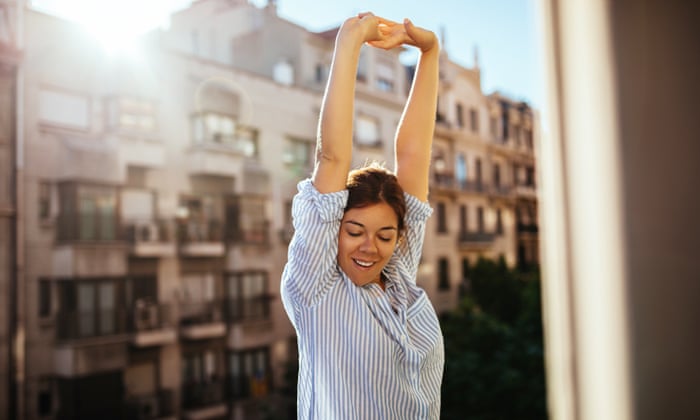 Protesters from Insulate Britain have blocked roads in three locations in London, as the climate activist group returned to the streets after a 10-day pause in its campaign. More than 60 protesters blocked junctions a...