Eleven years ago, when I was just a little girl with a big dream, I had to call myself Colin and pretend to be a boy so that I could step inside a boxing ring. I was nine and girls were not allowed to box at the famous Repton Boys Club in east London. All these years later I am so happy that the girl who called herself Colin, and tried to disguise her real identity, has arrived in Tokyo to fight for Team GB in the giochi Olimpici. It’s been quite a journey.

Gary was so impressed after one training session that I could finally be myself – a boxer called Caroline. He soon told me I would box at the Olympics and, 10 anni dopo, Gary’s prediction is about to come true.

Four years later, in Rio, Nicola won gold again while Katie lost to Finland’s Mira Potkonen in one of the shocks of those 2016 Olimpiadi. I watched those Games even more closely because I was following their Olympic path.

If I’d lost to Potkonen I would not have been on the plane to Tokyo. So there was a lot of pressure and Potkonen, a 39, is almost twice my age with huge experience. I couldn’t be sure I would handle the situation – even if I believe I can beat every woman in the world who fights at my weight. I’ve got the talent so I would have been devastated if I had allowed my Olympic dream to crumble. 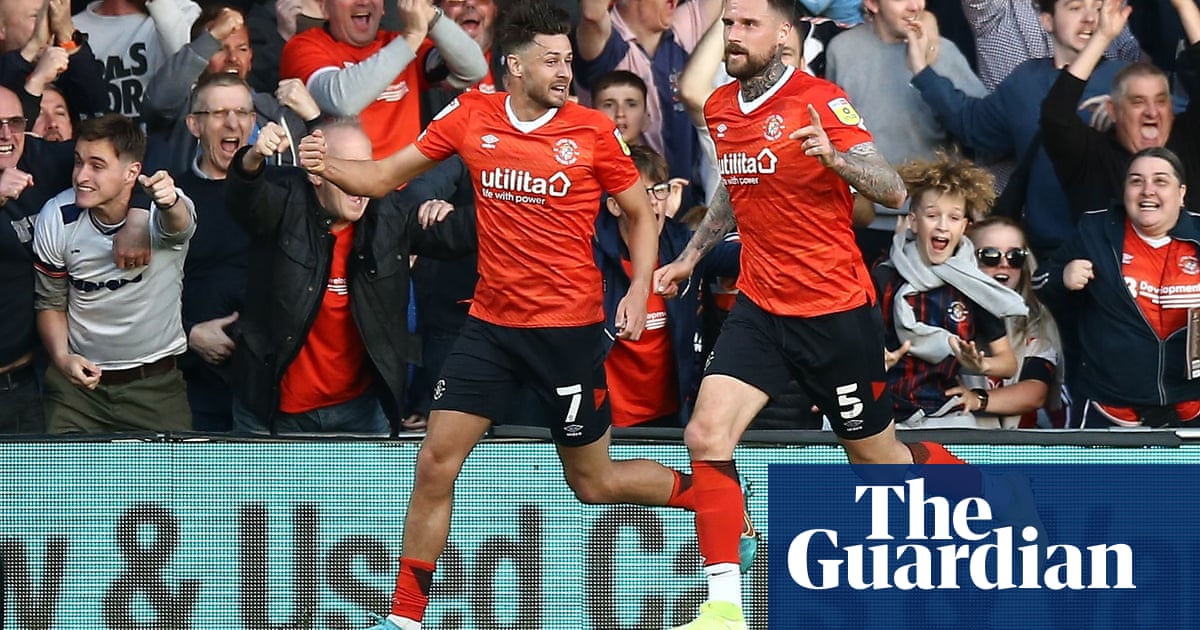