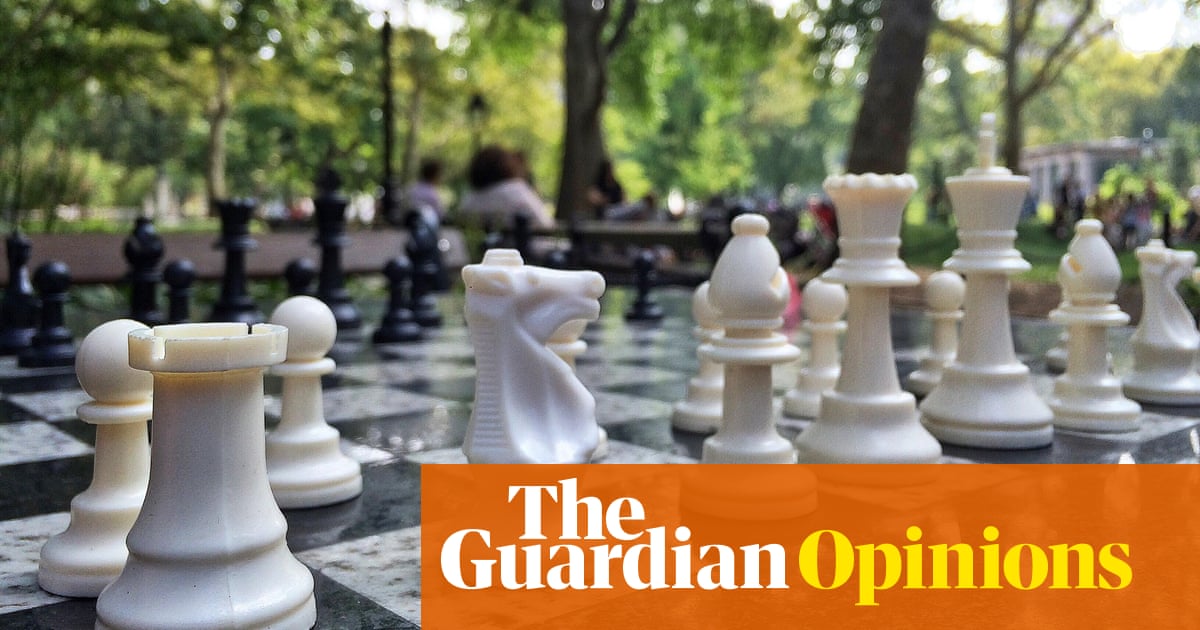 But there was enough actual chess in the show to reawaken my old love for the game. I’d played a lot as a child, as you can probably tell from my face. I played in the school club and entered competitions. I collected sets, including a Simpsons one and a Lord Of The Rings one, allowing me to play the pieces from one board against those of the other. No, I didn’t go out much as a kid. But how could I when I was busy battling the dark forces of Sauron with an army of Barts?

My addiction became deep. All-consuming. The chess app on my phone proves that you can apply modern technology’s perfected pleasure-delivery systems to a 1,500-year-old board game. The alert that an opponent has made their move gives me the shot of excitement I used to get from social media notifications. During lockdown, my girlfriend would get furious after walking into a room only to once again find me standing still in the middle of it, in a trance, looking at the app. She would walk into the study unannounced and talk to me about dinner plans, while I silently panicked about the timed game on my laptop as if I’d been caught watching porn, trying my best to a) not reveal that I was playing chess when I was meant to be working, b) answer her questions about dinner in as calm and unrushed a manner as possible, while c) getting her out of the damn room in time to respond to CanadianJoe89’s knight fork.

I’ve come to know the names of top players and streamers. International master Levy Rozman (who goes by GothamChess online) and his tutorials were my gateway into the vast world of chess YouTube. A favourite genre of chess YouTube revolves around Washington Square Park in New York City – famous for its outdoor boards and hustlers who sit there all day and play people for money. On one end of the skill spectrum, grandmasters go in disguise and clean up. On the other, amateur hopefuls go to test their mettle. I currently happen to be in New York, and used a free afternoon to head down. There they were, the hustlers, set out in a crescent of tables, spectators shuffling among them. The first hustler I approached was on a break, but pointed me towards Simran, a chatty and affable Bengali New Yorker. “You play?” he said as I hovered over his table. “Yeah,” I said, and took the seat opposite him.

Simran set out his terms: $5 if I lose. If I win, the pleasure of playing him is free. Bargain! He gets his clock out and we start. As soon as he moves his first pawn, I realise the board is alien to me. I’ve become too used to the 2D view on my computer and phone. At this 45-degree angle, with real solid pieces, I can’t keep track. They obscure one another. I can’t take it all in. I play all right, but miss his unguarded rook, which would have won me the game. Couldn’t see it behind his pawns. The demands on my hand-eye coordination catch me off-guard, too, as I knock over a piece, apologise, put it back, then forget to hit my side of the clock, wasting precious time. I end up losing to Simran, who is very nice about it, and compliments my skill. Before reaching his hand out for his five dollars.

That damn rook. Why didn’t I see it? I would have had him. Perhaps over lockdown I’ve lost touch with a physical world that I’m going to have to get used to again. Or maybe next time I’ll just play standing up. Yeah. That’s what I’ll do. Next time I’ll stand up. 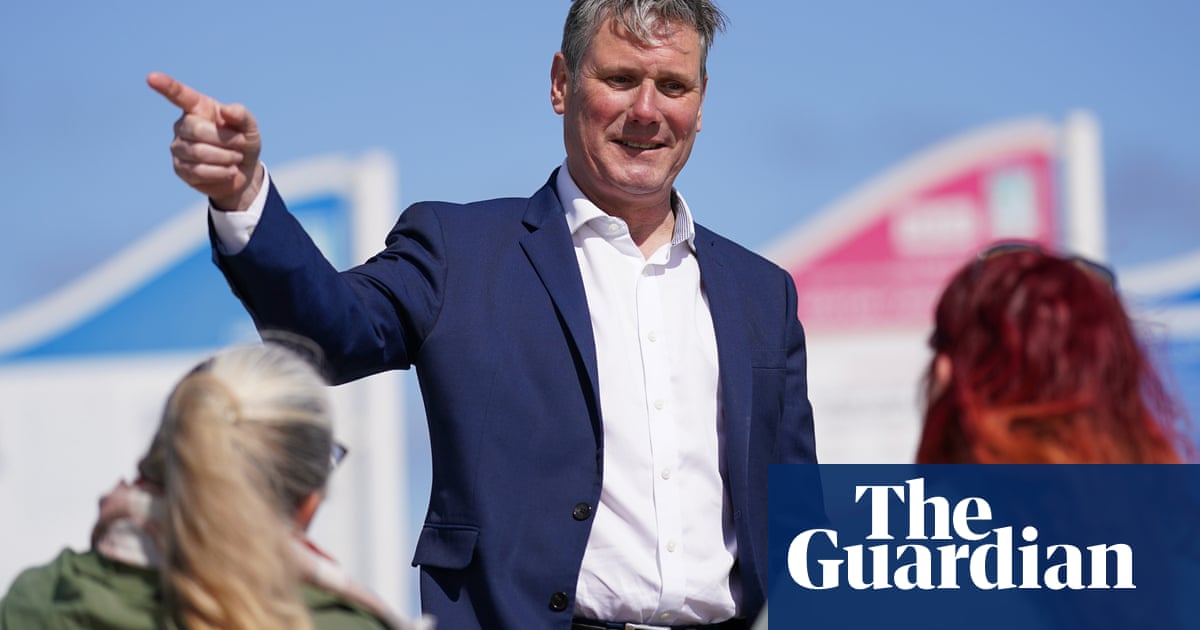 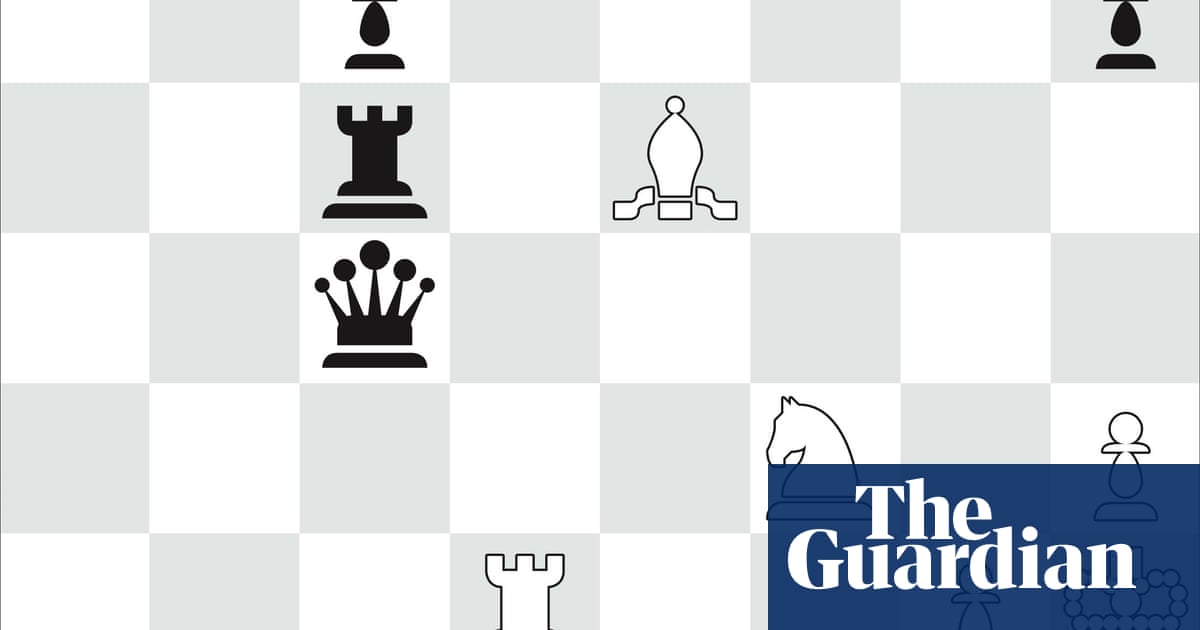 Chess: Poland’s Duda wins in Oslo while tired Carlsen fades at the finish 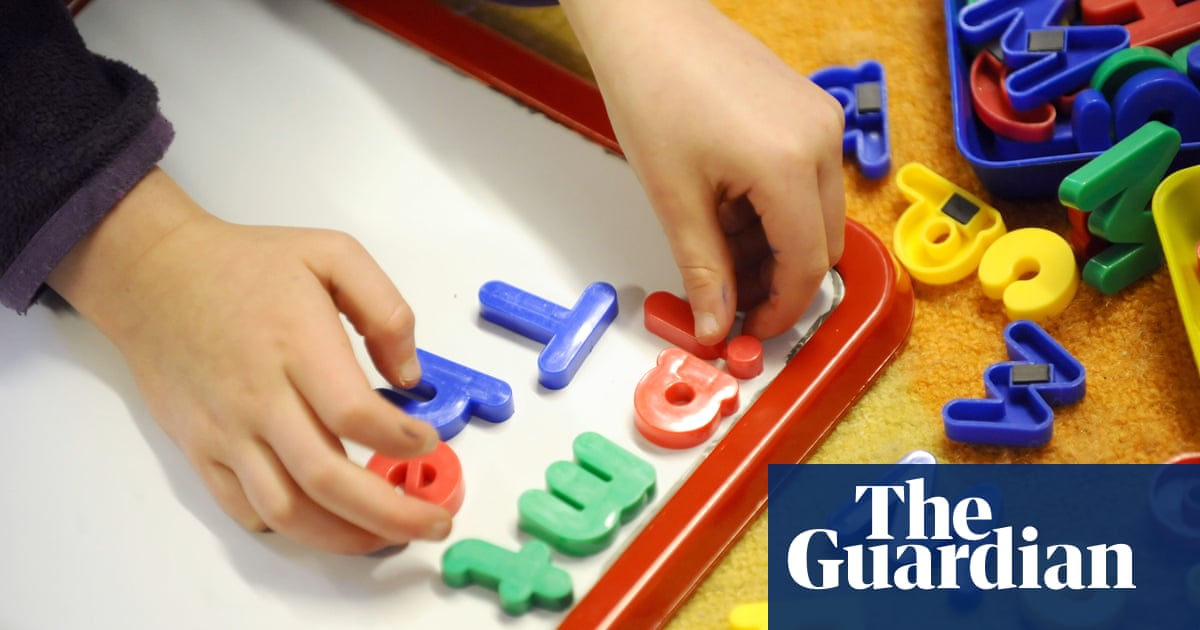