Lloyds Banking Group has announced one of its biggest acquisitions since returning to full private ownership and restarted dividend payments, after receding Covid risks helped the bank return to profit in the second quarter.

Britain’s biggest retail bank said pre-tax profits across the group surged to £2bn in the three months to the end of June, marking a sharp improvement from the £676m loss it reported during the same period in 2020 when it put aside billions of pounds to cover potential defaults linked to the pandemic. Analysts had been expecting Lloyds – which also owns the Halifax and Bank of Scotland brands – to report profits of £1.2bn for the quarter.

The bank said an improving economic outlook meant it could release £333m from the funds it had set aside to cover potential defaults on lending to customers. Lloyds had set aside £2.4bn to cushion potential bad debts last year.

“The group has delivered a solid financial performance with continued business momentum, bolstered by an improved macroeconomic outlook for the UK,” the interim chief executive, William Chalmers, said. However he cautioned that “while we are seeing clear progress in the vaccine rollout and emergence from lockdown restrictions, the coronavirus pandemic continues to have a significant impact on the people, businesses and communities of the UK”.

It meant the bank could reintroduce dividend payments worth 0.67p per share, after a temporary ban on payouts imposed by the Bank of England at the start of the pandemic. The central bank, which is in charge of financial stability, forced lenders to cancel dividends in March 2020 as part of an emergency plan to preserve the stability of the banking system during the Covid crisis. The restrictions were partially lifted in January, and fully removed earlier this month.

Lloyds, which owns the Scottish Widows pensions brand, announced it was buying the wealth management platform Embark, a digital platform for retirement savings. In a takeover worth about £390m, the deal marks one of the bank’s largest acquisitions since it was returned to private ownership in 2017, having been in public handssince its bailout during the 2008 financial crisis. The platform will come with £35bn worth of assets under administration, managed on behalf of Embark’s existing 410,000 customers.

Antonio Lorenzo, Scottish Widows’ director for insurance and wealth, said there was growing demand from customers for simple and affordable financial planning for retirement.

“Our acquisition of Embark will not only help us serve all of a customer’s financial needs in one place, but also sit alongside our existing partnerships which meet the more complex financial planning and investment requirements of mass-affluent and high net-worth customers,” he said. 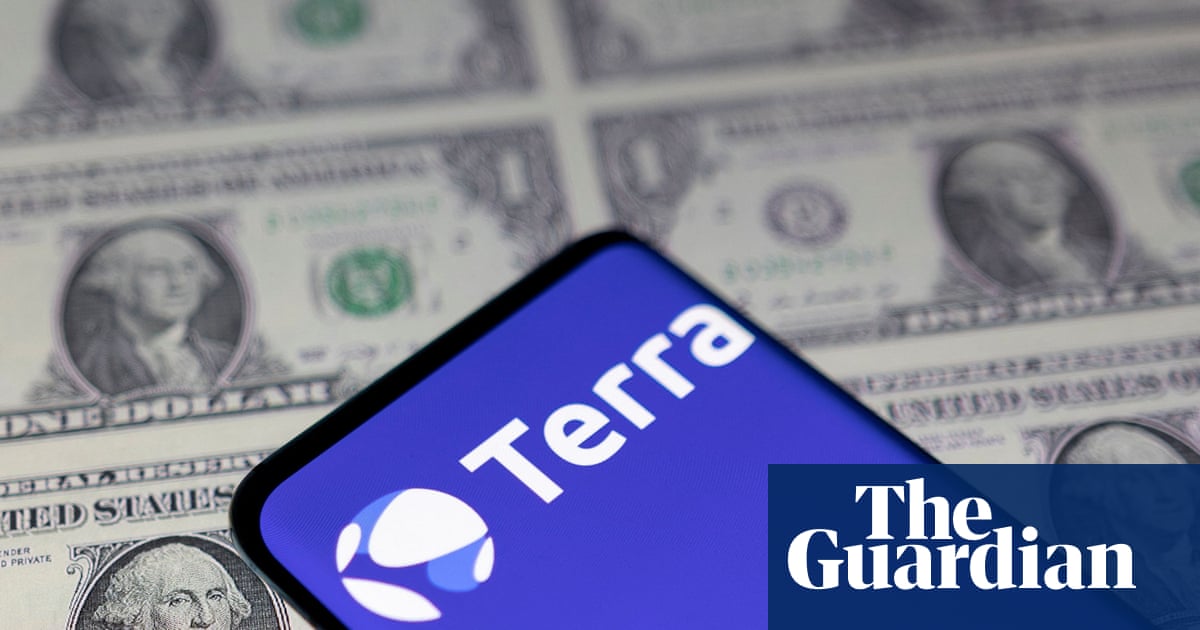 A Ukrainian man who converted almost all his family’s money into the crypto “stablecoin” terra in April in an effort to protect against the risks of invasion or currency collapse has lost almost $10,000 (£8,000) after...