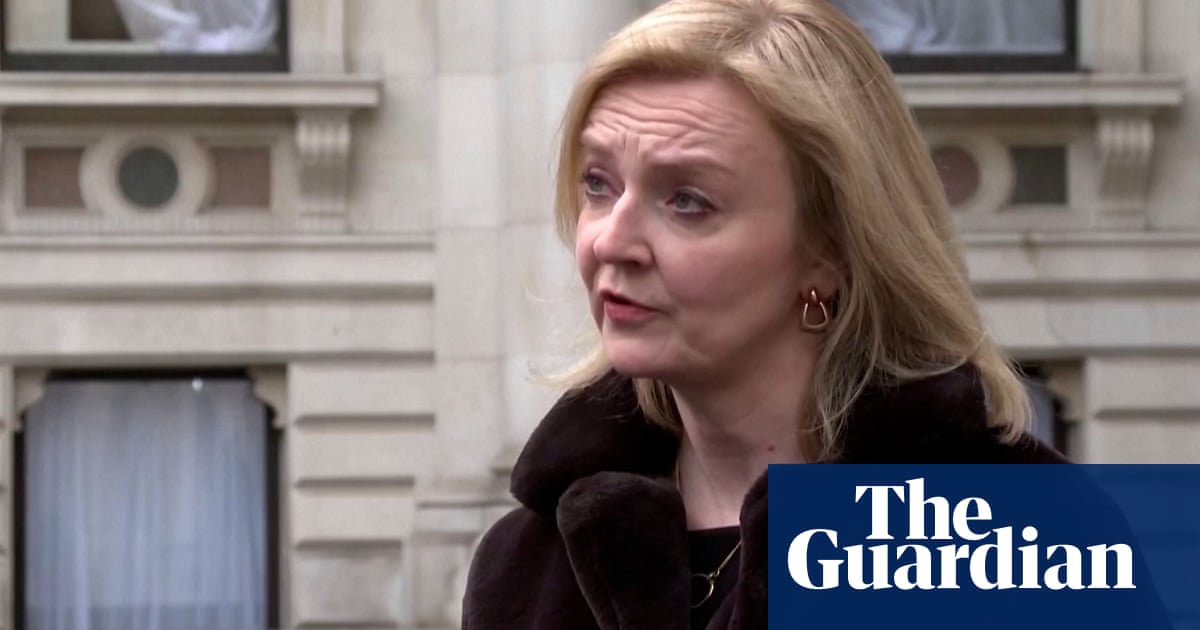 Vladimir Putin could launch an invasion of Ucraina ‘almost immediately’, the foreign secretary has warned after chairing a meeting of the government’s Cobra emergency committee. Liz Truss repeated a call for Britons to leave Ukraine because of the threat of war. She also defended her decision to travel to Moscow to meet her Russian counterpart, Sergei Lavrov, detto: ‘The Russians didn’t like what I had to say, but I say it nevertheless, and I want them to desist, and I want them to be aware that there will be severe costs of an invasion’ 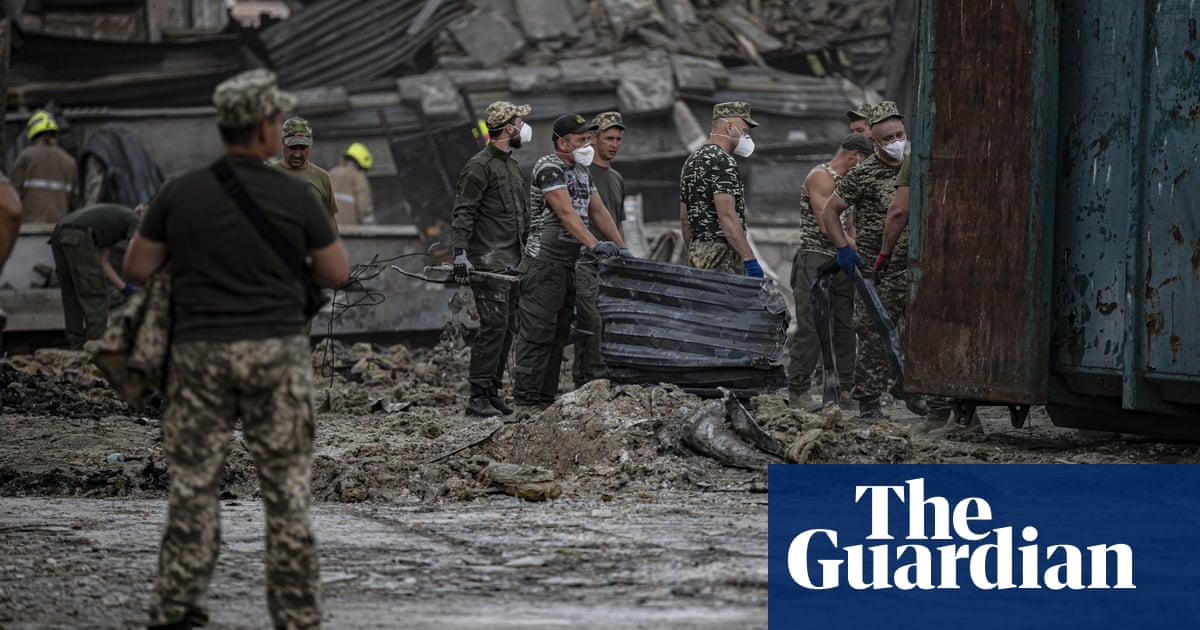 Guerra Russia-Ucraina: what we know on day 127 of the invasion