When Liz Truss sought permission from No 10 to hire a “digital media special adviser” – AKA an 인스 타 그램 guru – she became only the second cabinet minister to indulge the idea.

The first, 물론이야, was Rishi Sunak, WHO engaged the services of social media guru Cass Horowitz over a year ago.

The services are subtler and more strategic than those of a photographer or stylist – not so much “Can we lose the shine on that nose?” as “Should the nose be angled upwards toward the future? Or backwards towards Britain’s glorious heritage? How’s about some Doric columns in the background? Can anyone lend us a hawk?”

The famous portraiture of the Reformation, when each prop – the lute, the ruff, the pet – was heavy with significance, is the template, but the update is a bit less cryptic and the message rather blunter: not so much “How to suffer omnipresent death when the path to salvation is so unclear” as “Who wants to be prime minister? 그래요!”

To which end, Truss’s social media feed is like a Richard Scarry book: what jobs could a lady do? Here she is on an aircraft carrier, unaccountably dressed for a dogfight; here in a hard hat, building a ship. She may have the body of a weak and feeble woman, but that being the case, she has more than adequate head protection. She can prepare for a speech or hug a calf, harvest grapes or negotiate; in short, she can do all the jobs. If a picture customarily speaks a thousand words, here we have a thousand pictures, speaking two: choose me.

Rishi Sunak has a similar grandiosity in his baseline assumption that everything he does is inherently interesting. He could be sitting on a sofa or pointing a pen, icing a cake or taking a train, patting a dog or sitting near a dog. The mood is different, not so much “I can turn my hand to anything” as “I can be all things to all people.” The message is the same, 하나: choose me.

If the battle for the next leader of the Conservative party, and therefore the nation, is played out on Instagram, are there any clues as to what kind of leader each might be? Truss’s styling is very two-bit populist – she looks like a cross between Emma Thompson in Years and Years (the Russell T Davies fascist dystopia drama) 과 Marine le Pen (in fascist dystopian real life).

The similarity is not that they are all blonde and highly coiffed – rather, the primary colours and the dynamic hand gestures. This kind of portrait asks itself a question: if a nation worshipped a leader, and longed for her guidance and stewardship, what picture would it choose as its screensaver?

Sunak, 그 동안에, is labouring full time to build an image as “regular guy but better”; imagine a totally normal man, just like yourself, sir, but now give him 10 fairy godmothers, so his wife is richer than the Queen and he has the physical discipline of Achilles, or at the very least, can go all day on the Peloton.

It’s quite a subtle calculation that he’s made: there’s no point pretending not to be rich (although his recent statement that he and his wife are “not struggling” suggests that this would be his preferred route), so why not sell himself instead as an aspirational figure, a man gilded by his own consumer choices?

He carefully scales down his luxuries to a price point that a mortal could afford – a coffee cup for 180 quid, or some £95 plastic shoes, and the question shifts, from “Who is this remote and shallow person, and what could they possibly have to say about politics?” to “Where can I get a pair of those sliders?”

Narratives take time to cohere, and it’s too early to say whether Liz Truss’s message has landed, let alone been approved by a wider public. At the moment, she benefits from an endemic media sexism which dictates that any woman is fine, so long as she’s smiling and is thin.

리시 수낙, 그 동안에, has been met with unprecedented approbation; the BBC featured him, apparently without irony, as a cartoon Superman. Sunak has been called the “Disney prince”, “dishy Rishi”, his style choices pored over in the Times as if he were a Kardashian. The phrase “client journalism” is bandied about, but isn’t quite right; that means “to be so heavily dependent on one or two sources that you lose your impartiality”.

The visual trove provided by Sunak and Truss is in no way restricted or exclusive, and cannot constitute a “source”. This is more like “completely crazy journalism”.

There are those who say the rot starts at the top; Downing Street is obsessed with creating a pictorial record and employs three photographers. Their salaries are controversial – David Cameron had to move Andrew Parsons onto the Conservative party payroll after he was accused of wasting taxpayers’ money – and opaque, but rumoured to be accelerating fast enough that the only explanation is, they know where the bodies are buried. Word to the wise: if you were going to bury anything, you definitely shouldn’t have taken a snapper.

The result is that national and world events are visually represented by flattering and pre-approved images. So there is a new sleekness that they hope will remind us of American politics, rather than, 말하다, North Korean.

Rishi and Liz are running a tight race; she pulls ahead by saying something more substantial about who she is, he then edges forward by having a nice scarf.

The stubborn fact remains that their real contest will be fought in the field of the party membership, who would prefer to see a chap with his shirt untucked, accidentally asleep in an armchair, or ideally, no photos at all. 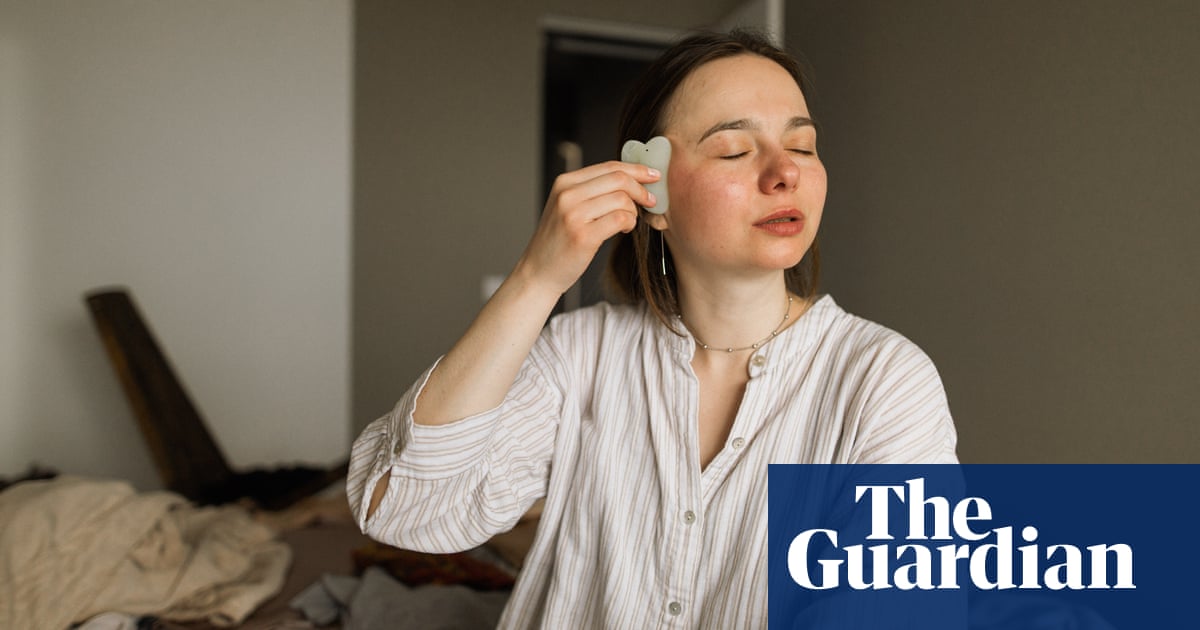