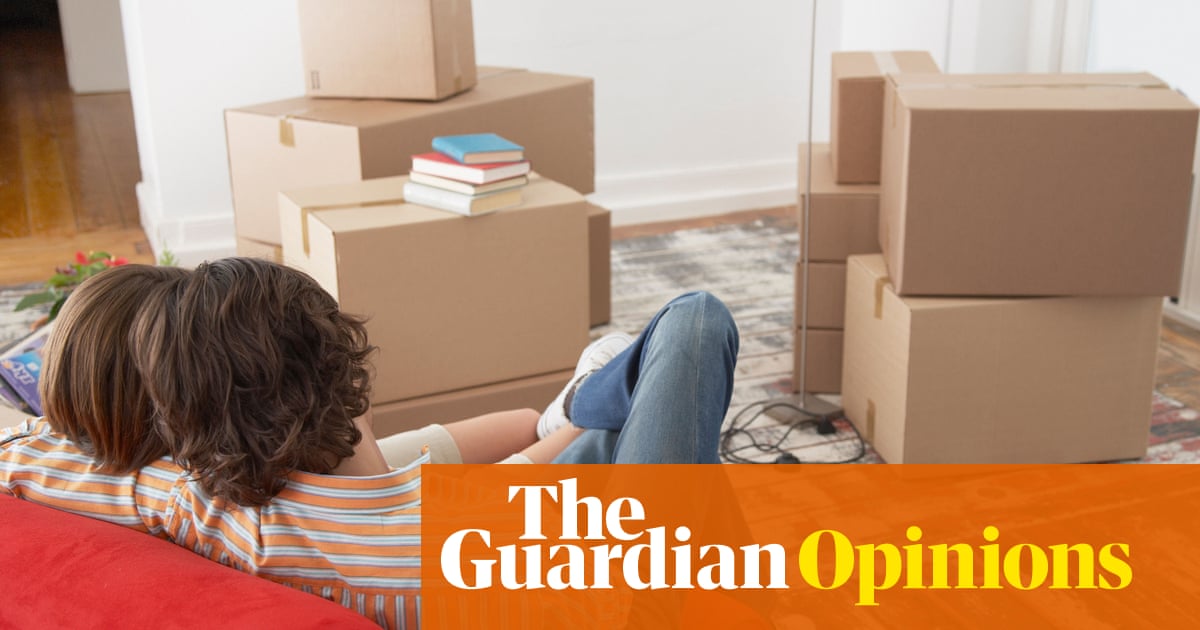 Recently, in the shadow of Melbourne’s latest instalment of the bestselling lockdown franchise, my partner and I introduced all our precious belongings (chests overflowing with trinkets, cursed rings, paintings of dogs playing poker) to each other, and moved them and ourselves by extension into a new unit together. The decision to move in after one year of strange pandemic dating was motivated primarily by deep affection for each other and the desire to spend time together, the economic realities of being millennials who earn a living from our art in Australia’s astonishingly broken rental market, and also the dystopian logistical challenge of navigating curfews and public health disorders designed to keep us apart. You know, the usual.

Living with your significant other has had a particular cachet of “importance” in modern dating for a while, with questions asked of when the right time to make the move is, how long one should wait, and what the dire consequences could be to your relationship. I even had a well-intentioned friend caution me that moving in with Eilish, only a few months after I’d moved from Sydney to be with her, in the middle of a state sanctioned lockdown that would force us to exclusively rattle around together in the same house with no break like a couple of sexy depressed peas in tastefully decorated pod, could be perhaps considered hasty, perhaps ill-advised. I never had a single doubt however.

I’ve always believed in the “stress test” maxim, a term I’ve appropriated from the critical infrastructure community, misunderstood, and regurgitated to fit into my silly little brain – it’s basically the idea that dating is like a long steel beam, and we shouldn’t shy away from putting weight and pressure and stress on it relatively early on in the relationship. Better to do it now before you build an entire life on that one weak beam. I’ve seen so many people do everything they can to avoid testing the strength of their relationships, moving like Olympic figure skaters on thin ice, only for it to finally crack at the worst moment. Eilish and I started off with a relatively high stress level, dating digitally across hard borders, trusting that what we were building would last. Moving in together, I thought, would be easily borne by the robust length of metaphor steel we’d forged together.

That said, living together has a curious intimacy, a closeness that is hard to predict or plan for, that moves beyond the practicalities and logistics of actually physically moving in together (although moving is always stressful in itself). We didn’t even have many issues with the practicalities, our belongings somehow fitting together without much need for compromise. Eilish considers herself a maximalist (she arrived with a children’s crusade of pot-plant babies, each room transformed into a miniature jungle) and I’m a veteran minimalist of many moves (I once seriously asked myself if my washing machine “sparked joy”) , so when you mix the two together you just end up with a normal amount of stuff.

Over the last five years I’ve mostly lived in share houses or alone in tiny studio apartments, and both of these are completely different attitudes to habitation to living with a partner. In a share house (especially the grown up inner-city share houses of mid-30s professionals our generation tend to live in), your attitude to space is about being as unobtrusive as possible, scurrying from the bathroom to the kitchen on soft feet, ferrying steaming plates of food back to your bedroom which becomes a kind of haven, a hermit’s cave, a wizard’s tower. Living alone, in contrast, treads the line between moments of unobserved and glorious chaos, and ultimate pedantic control.

Neither of these are quite possible when you’re living with a partner – someone who functions in the same way as a housemate, except they’re in your bed too, and ideally you want them to be there. There is a blend of freedom and big brother style scrutiny that you can’t really prepare for if you’ve never done it before. What I’ve found most interesting is the experience of seeing myself through the lens of my partner – not so much in the sense of being “studied” by my partner, but of being suddenly aware of my own actions and routines through her eyes: when she notes that I make tea every day at 2.30pm on the dot, or she catches me lost in the mirror for the third time that day, preening like a happy little bird. Suddenly I’m learning a lot about myself.

I’m happy to say that despite being locked in together for months, the experience has only been wonderful, the mixture of our lives together only helping to create a stronger alloy for our metaphor beam. I realised that we were fine, and were going to remain fine, after we pitted ourselves against the ultimate test for any couple: constructing a huge Ikea wardrobe. We spent the entire day kneeling on the floor of our bedroom, my weak soft hands rubbed raw from hundreds of screws, our eyes sore from trying to decipher cryptic instructions, and after hours of toil we found ourselves with a giant sagging wooden box, like a giant’s coffin, with unattached sliding doors that we simply could not fit on. We took turns preserving our sanity – one of us would go have a cup of tea, or lie face down on the carpet in another room, or go scream into a pillow, while the other kept working, deconstructing bits of the doors, watching “how-to” guides on YouTube. We’d shift from being furious at the arcane Swedish box, to being filled with endless exhaustion and sorrow, our existential crisis built by our own hands. If scientists ever wanted to create a fool-proof stress test for a new relationship, for a couple newly living together, the impossible burden of a double Ikea Hasvik wardrobe is the perfect place to start. But throughout that cursed day, we never got annoyed at each other, never got frustrated by the other person – we were instead united in our hatred for this horrifying closet.

And while I believe in my stress text maxim, I also believe that a healthy relationship comes from knowing when to stop putting pressure on yourselves, when to compromise, which is why we ultimately succeeded in our quest against the wardrobe by hiring someone else to do it.

Lenton, living, myself, partnerlearningseeing, Patrick, through 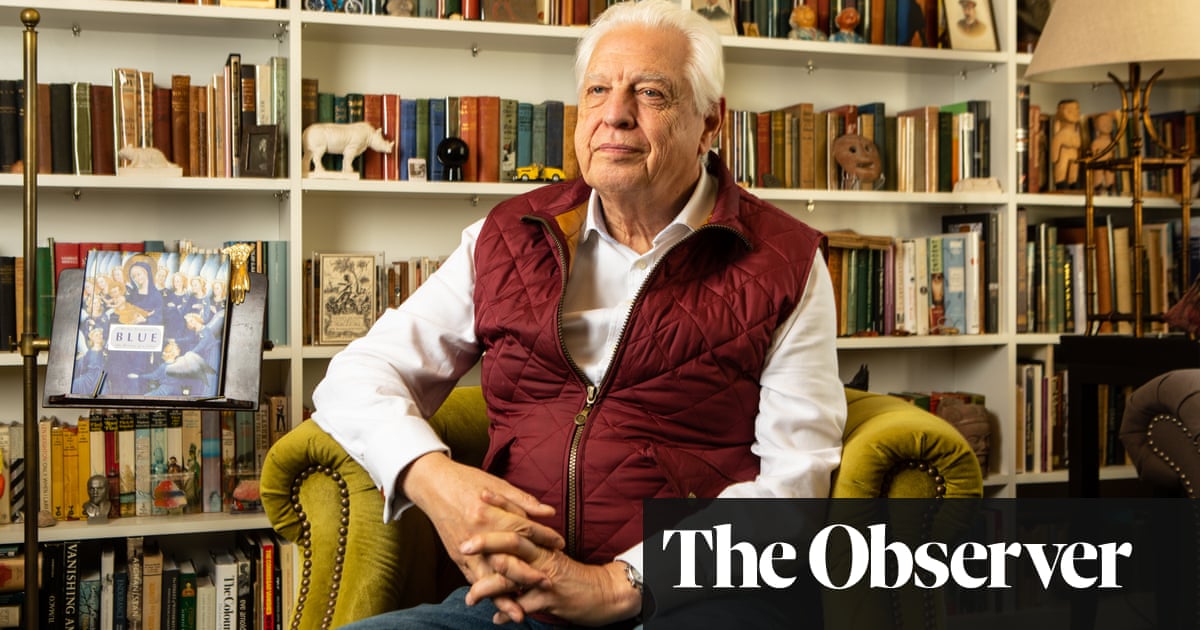 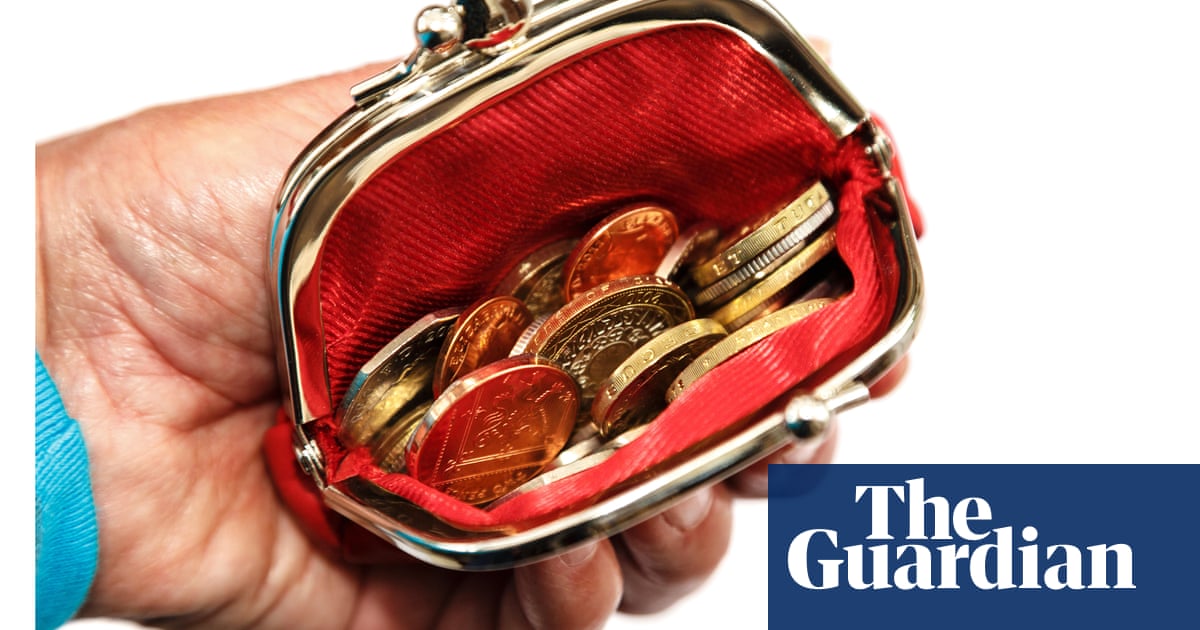 Tell us: share your experience of the cost of living crisis in the UK