As a retired upland livestock farmer, I take issue with George Monbiot’s article (Only a tiny minority of rural Britons are farmers – so why do they hold such sway?, 20 giugno). Il 115,000 people who work in agriculture deserve respect, not abuse.

sì, UK woodland retains 25 tonnes more carbon per hectare than pasture, but Monbiot evades the fact that, at an average 350 tonnes including trees, this is only 7%-8% more than the average 325 tonnes per hectare of grazed pasture.

No woodland or grassland can “store” carbon beyond their natural levels; trees and timber die, rot or are burned to emit the CO2 that growing saplings absorb to grow. In the grassland cycle, the digestive system of ruminants converts the carbon contained in pasture into CO2 and methane (which is turned back to CO2 in the atmosphere); this is in turn absorbed by the pasture.

Monbiot fails to grasp the difference between this CO2 and methane, which is constantly recycling in the living biosphere, and the one-way trip of the 100m-year fossilised “zombie” accumulations in oil, coal and gas with which we are overwhelming these natural processes. His attacks on British sheep farmers and our 9 million cattle ignore equally traditional pastoralists such as Africa’s Masai and India’s 300 million cattle. Must we assume that the 19th-century buffalo hunters did the world a favour by ridding it of an estimated 30 million to 60 million methane-belching North American bison?Aidan HarrisonSnitter, Northumberland

An Indian lawyer has won a 22-year legal battle with Indian Railways for overcharging him by 20 rupie (21p or 25c). When Tungnath Chaturvedi, 66, bought a ticket at Mathura station in Uttar Pradesh in 1999 to go to M... 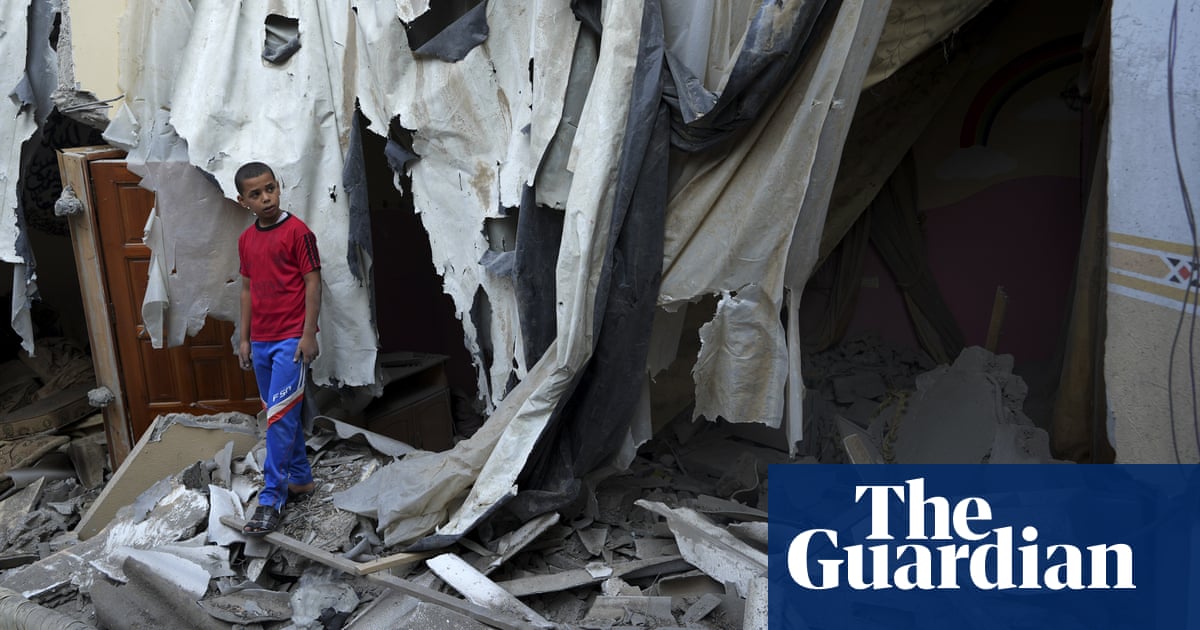