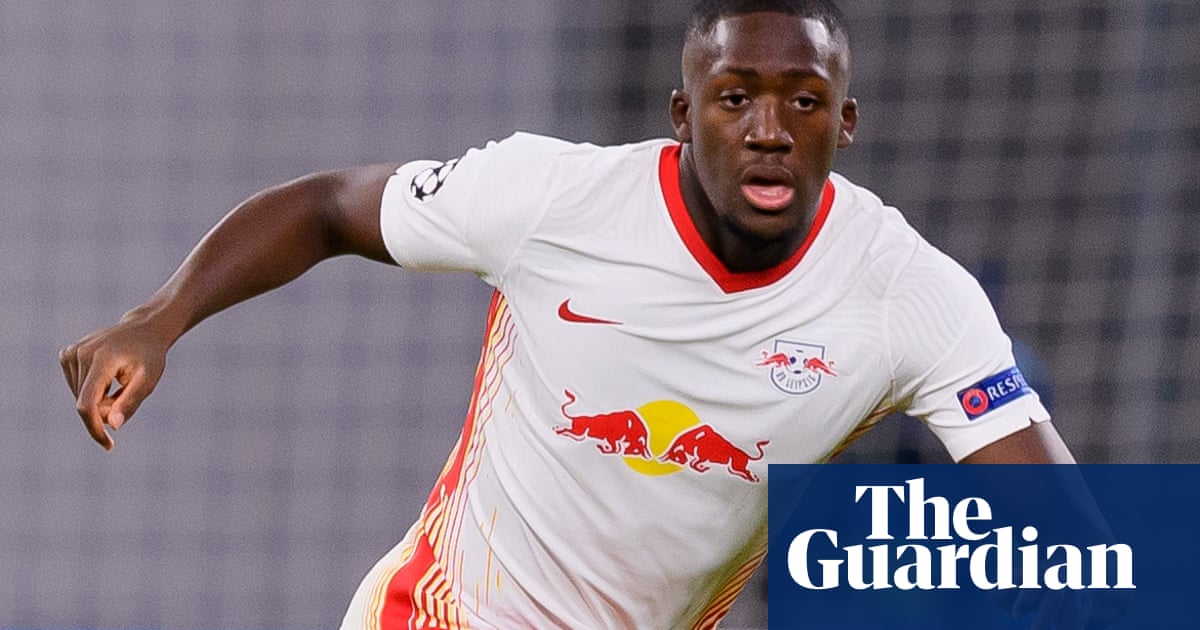 Ibrahima Konaté has agreed to become Liverpool’s first summer signing after the club activated the £36m release clause in his contract with RB Leipzig.

The 22-year-old central defender will officially become a 리버풀 player on 1 July having finalised personal terms last month and passed a medical. Konaté, whose transfer is subject to international clearance and a work permit, was Jürgen Klopp’s first choice to strengthen the department that was blighted by injury last season.

Konaté is preparing for the European Under-21s Championship with France. His arrival means Liverpool will not take up the option to turn Ozan Kabak’s loan into a permanent £18m transfer from Schalke.

“I’m really happy to be joining such a massive club like Liverpool,” said the 6ft 4in Konaté. “It’s a really exciting moment for me and my family and I am really looking forward to meeting my new teammates, the staff and getting started on this new chapter.

“Right now, my focus is on the under-21 European championships with France, but after this competition I know I will be joining one of the best teams in the world and that gives me a great feeling. I have worked very hard for many years to get to this point, but I would like to say a big thank you to everyone at RB Leipzig and all the people I worked with there – the coaches, my teammates, the staff and especially the fans.”

Konaté topped Liverpool’s central defensive shortlist after a season in which they lost all three main options – Virgil van Dijk, Joe Gomez and Joël Matip – to long-term injuries and finished with the unlikely pairing of Nat Phillips and Rhys Williams helping the club to qualify for the Champions League.

The defender, who spent four years at Leipzig having graduated through Sochaux’s academy, had his own fitness problems last season that restricted him to eight Bundesliga starts. He made 95 appearances for the German club, who accepted the payment structure that Liverpool offered for his buyout clause. 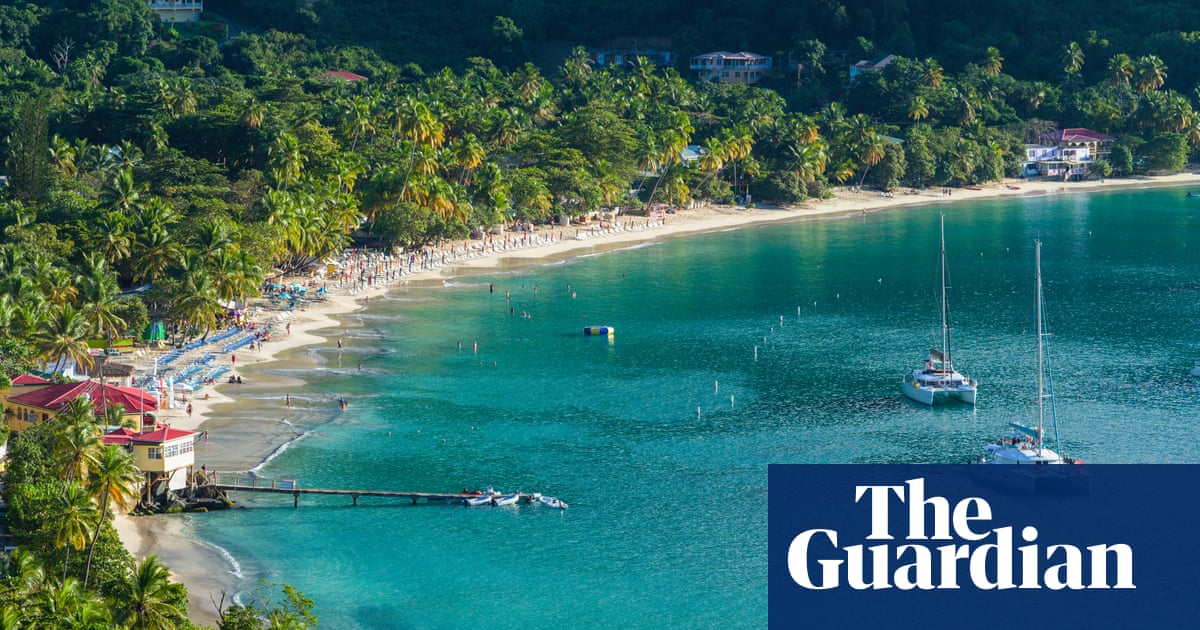 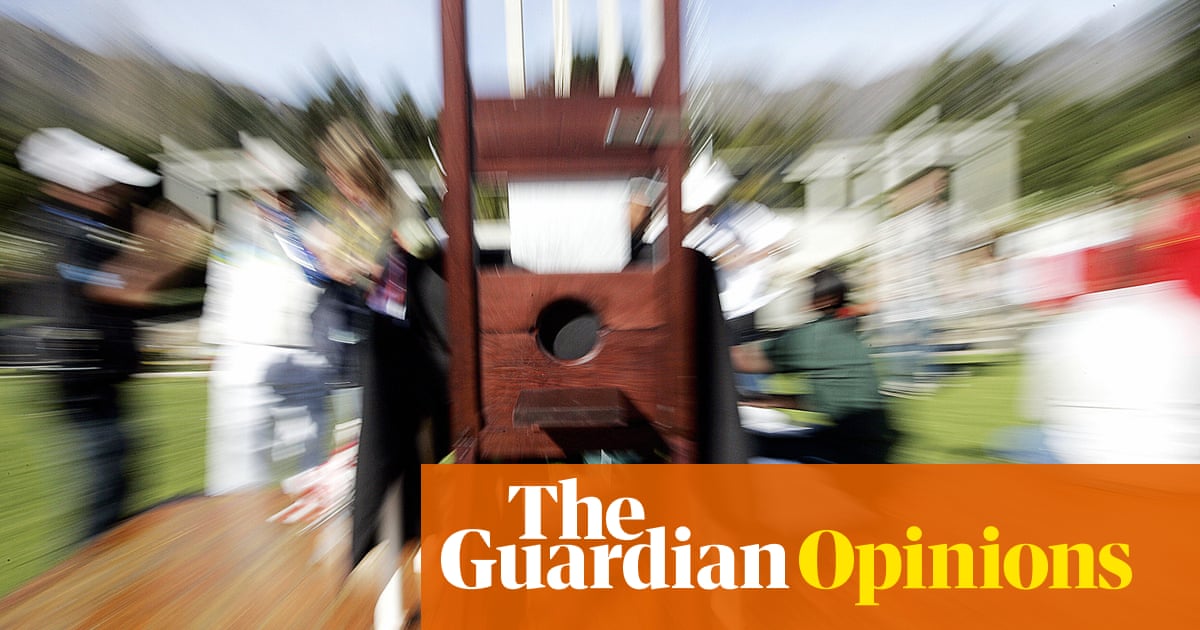 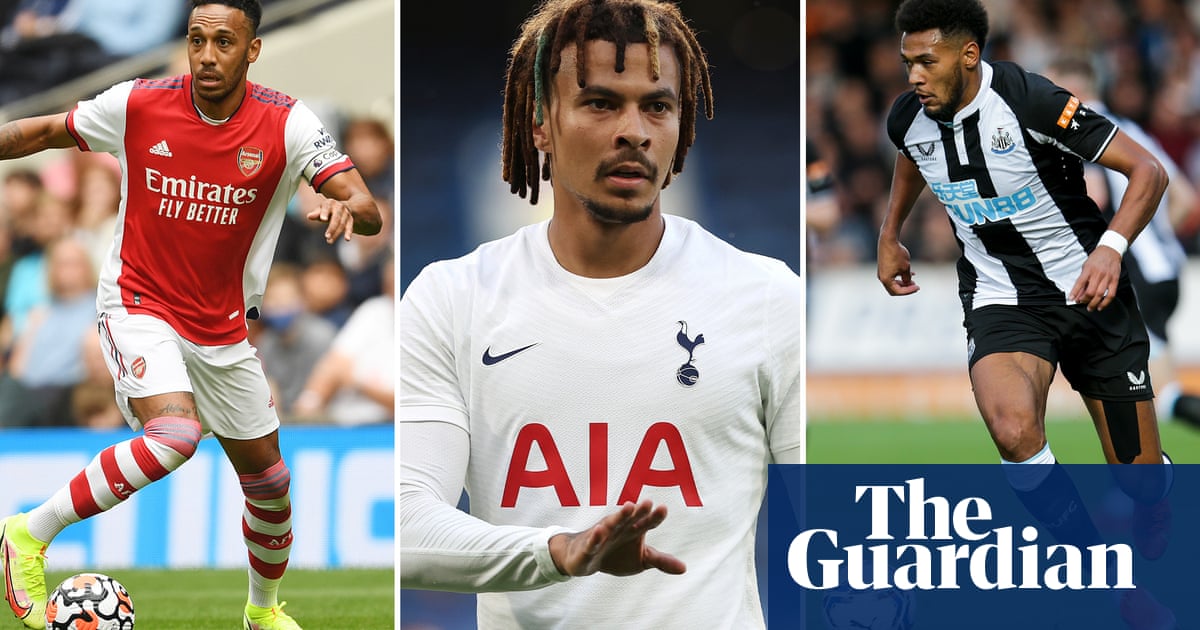 Alli to Konaté: Premier League players with a point to prove

There was a time when it seemed inconceivable that the gifted midfielder who so often joined the dots for Leicester could be excluded from Gareth Southgate’s Euro 2020 squad, yet Maddison not only missed the England c... 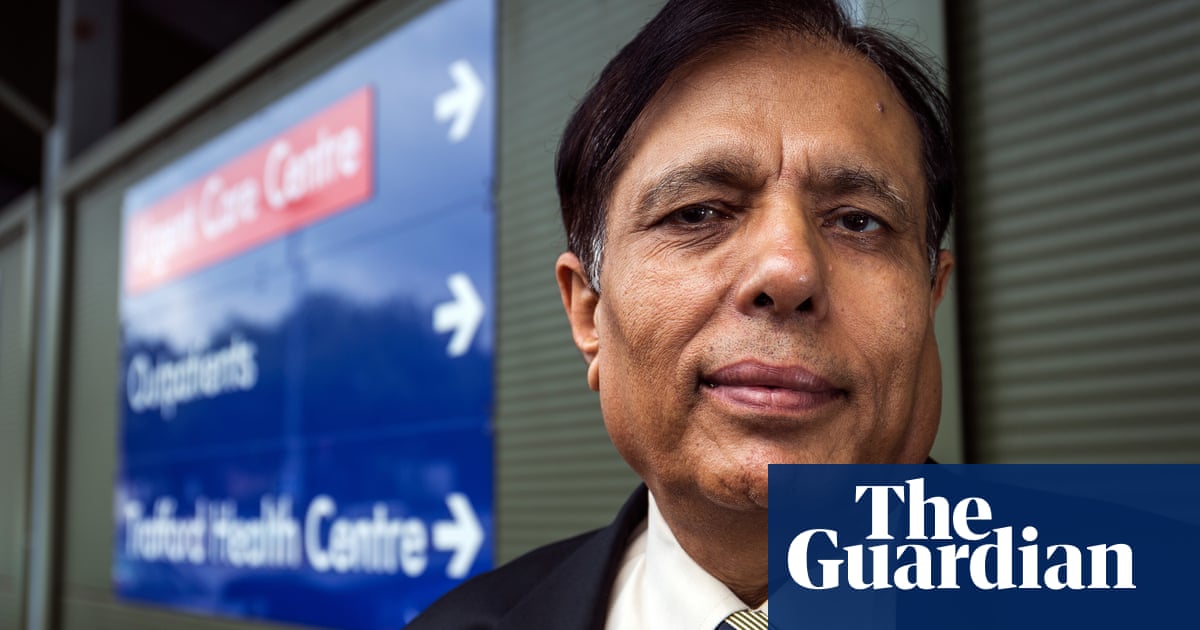 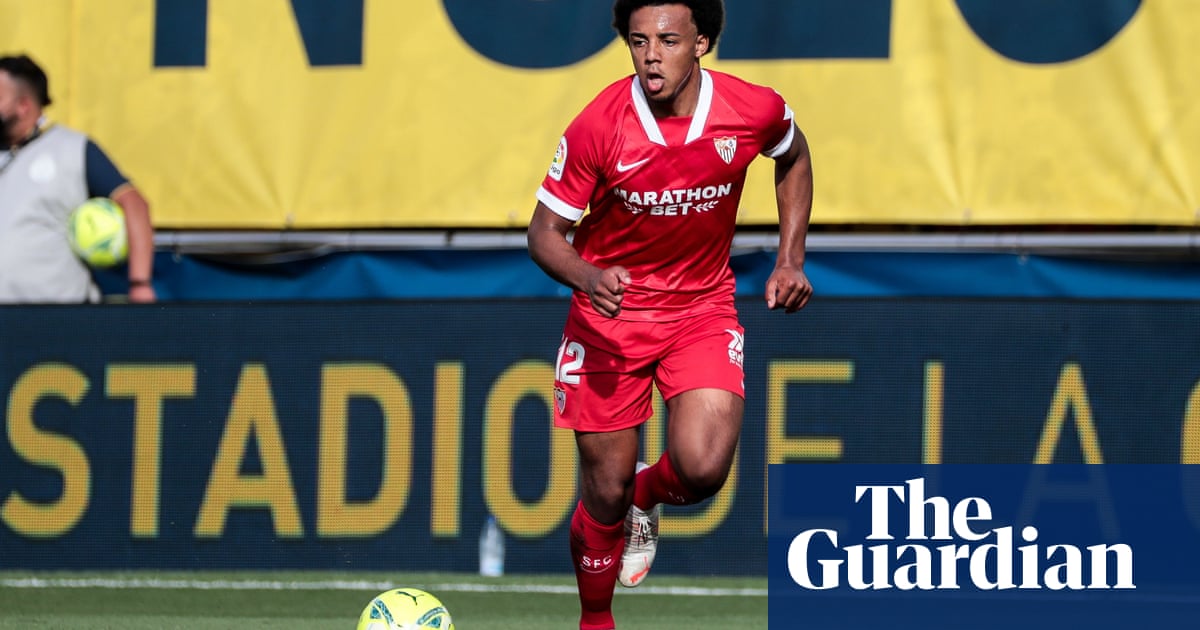 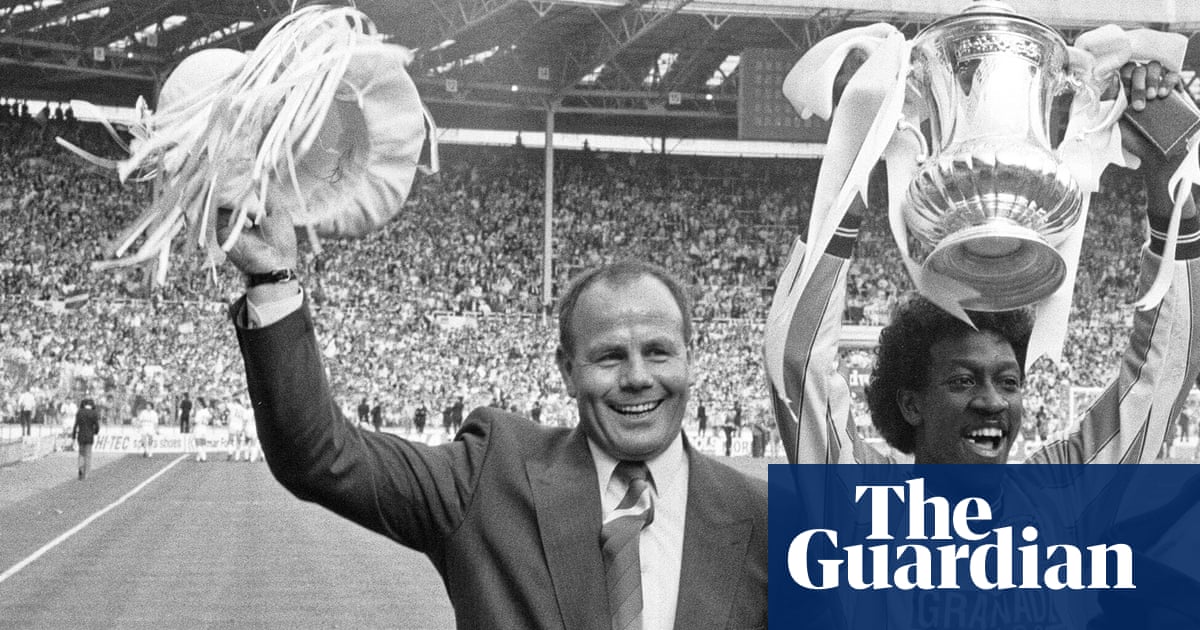