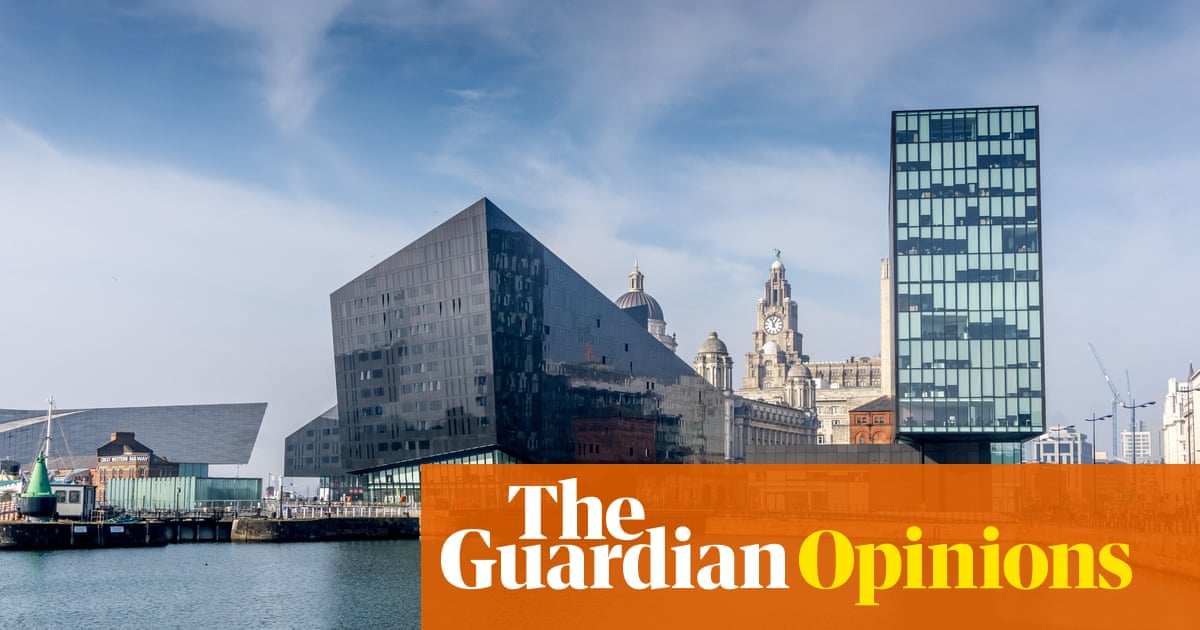 “A certificate on the wall” is how Liverpool’s former mayor Joe Anderson used to describe the city’s Unesco world heritage status. The unbridled contempt he showed for his own city’s architectural heritage has now come to its logical conclusion: the certificate has ended up in the bin, along with the reputation of this once great maritime metropolis.

Unesco’s decision to strip Liverpool of its hallowed heritage status is hardly surprising – nor will it probably affect the buoyant city a great deal. Much of the public reaction so far has been a defiant shrug. But the real shock is that it took the international watchdog quite so long to act.

Over the past decade the Labour council has trampled its historic buildings with glee, pursuing needless demolition and rubber-stamping numerous atrocious developments, wreaking civic vandalism on an epic scale. When Anderson stepped aside in December, following his arrest on suspicion of conspiracy to commit bribery and witness intimidation, which he strongly denies, he left a trail of misguided projects and half-finished building sites, monuments to mayoral hubris for which the city will pay the price for years to come.

Unesco’s principal concerns were the £5bn Liverpool Waters development, a 60-hectare jamboree of half-baked towers beginning to rise along the waterfront, and the now approved plans for Everton’s new £500m stadium at Bramley-Moore Dock. The UN agency said the plans had led to “serious deterioration and irreversible loss” to the area’s outstanding universal value, along with “significant loss to its authenticity and integrity”. But the rot runs much deeper than these two projects alone.

One of the most visible signs that the council didn’t take its heritage status seriously was the arrival in 2013 of the “three disgraces” right next to the historic Three Graces – despoiling the postcard waterfront view. 이 trio of lumbering black blocks was lambasted as looking like three coffins ready to dispatch their Victorian neighbours, and it set a precedent that anything goes in the name of “regeneration”. It could have been expected from a local planning authority that had already waved through the Carbuncle Cup-winning ferry terminal nearby and the colossal mess of the Museum of Liverpool, that writhes along the dock in a contorted heap, demonstrating British “value engineering” at its worst.

What first forced Unesco to act, putting the city on its danger list in 2012, was the granting of outline planning permission for the Peel group’s Liverpool Waters plan. The developer told me their vision was inspired by Shanghai, “the way the skyscrapers of Pudong stand across the water from the historic Bund”, but it was a pound-shop Pudong at best. The ambition has since been dialled down a few notches, leaving a collection of drab, faceless slabs, set to march for 2km along the waterfront. The jewel in Peel’s cut-price crown is intended to be Everton’s new stadium, sadly of much the same quality, conceived as a great silver slug marooned on top of a vaguely warehousey brick box – a strained “contextual” nod to its surroundings.

Unesco’s critics argue that Wednesday’s decision represents a narrow “binary choice” between heritage and regeneration, but it comes down to a question of quality. Liverpool deserves world-class architecture, of a like calibre to what has gone before, not a desperate attempt to build anything at any cost.

The consequences of a city in thrall to developers are already painfully visible beyond the Unesco boundary. On Lime Street, near the station, now stands a gargantuan hulk of student flats where an elegant row of Georgian buildings and the beautiful ceramic facade of the 1912 Futurist cinema stood until recently. Despite the building being eminently salvageable, it was flattened. Its memory has been preserved by a ghostly image etched into the facade of the new block, like a lurid death mask. Elsewhere, there are 이상 30 stalled building sites scattered across the city, many left abandoned and dogged by allegations of criminal activity.

In March, a damning central government inspection described instances of building work starting without planning consent, as well as reports of building regulations and planning agreements being breached that were ignored. Merseyside police have opened an inquiry into allegations of bribery, corruption and misconduct in public office, dubbed Operation Aloft, which has seen 12 people arrested, including the council’s former director of regeneration. All remain under investigation and have not been charged.

Whitehall commissioners have been sent in, and the new mayor, Joanne Anderson (no relation), 있다 pledged to address the issues and “rebuild trust of our citizens”. Unesco’s decision will no doubt be shrugged off as the prissy overreaction of an unelected body and, given what has been allowed in Edinburgh, the world heritage designation seems largely ineffectual anyway. But the act of striking Liverpool off the list helps to shine a powerful international spotlight on a city that has been happy to embrace mediocre development for far too long. It is a useful reminder that the world is watching.

Liverpool has been stripped of its coveted world heritage status after Unesco blamed years of development for an “irreversible loss” to the historic value of its Victorian docks. The UN’s heritage body concluded at a ...

Liverpool has been stripped of its coveted world heritage status after Unesco blamed years of development for an “irreversible loss” to the historic value of its Victorian docks. The UN’s heritage body concluded at a ... 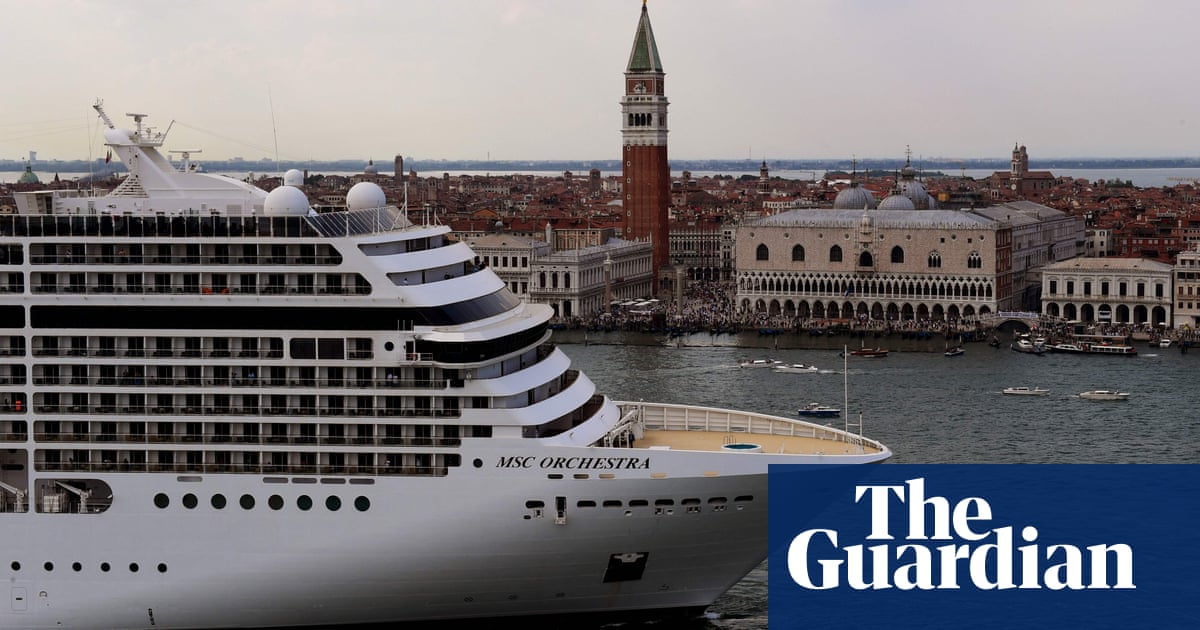 Italy has banned cruise ships from the Venice lagoon in what appears to be a definitive move welcomed by anti-cruise ship campaigners. “We finally seem to have got there,” said Tommaso Cacciari, the leader of No Grand... 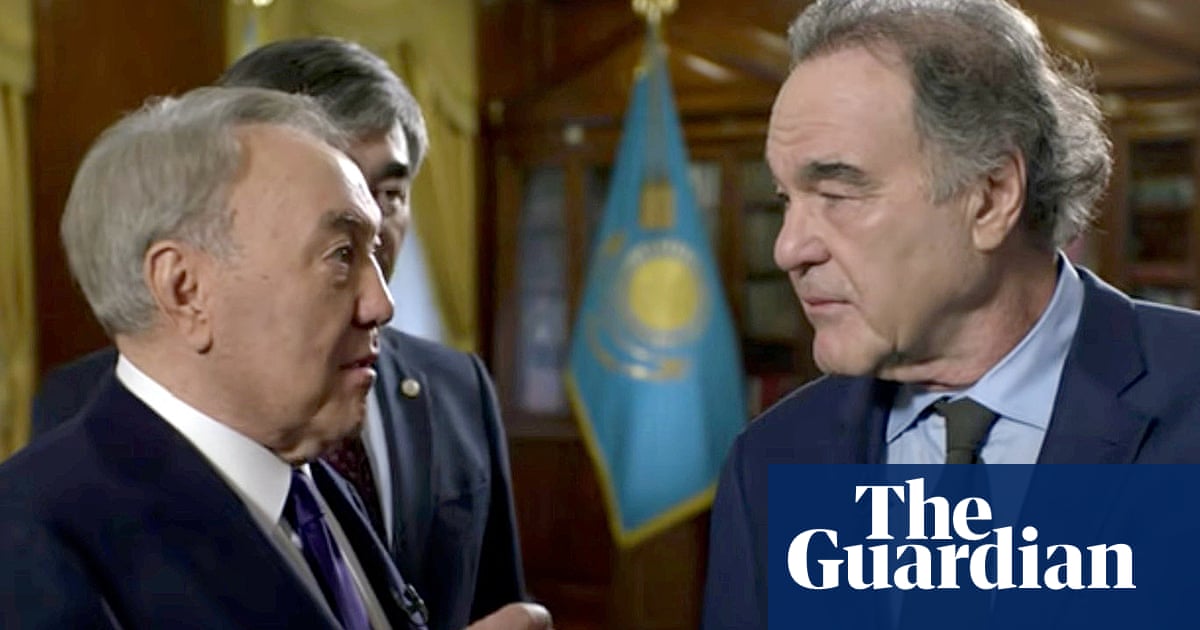 Oliver Stone has interviewed Kazakhstan’s former president Nursultan Nazarbayev for a new eight-hour film series which has been attacked as a hagiography that contributes to the leader’s cult of personality. In the fi... 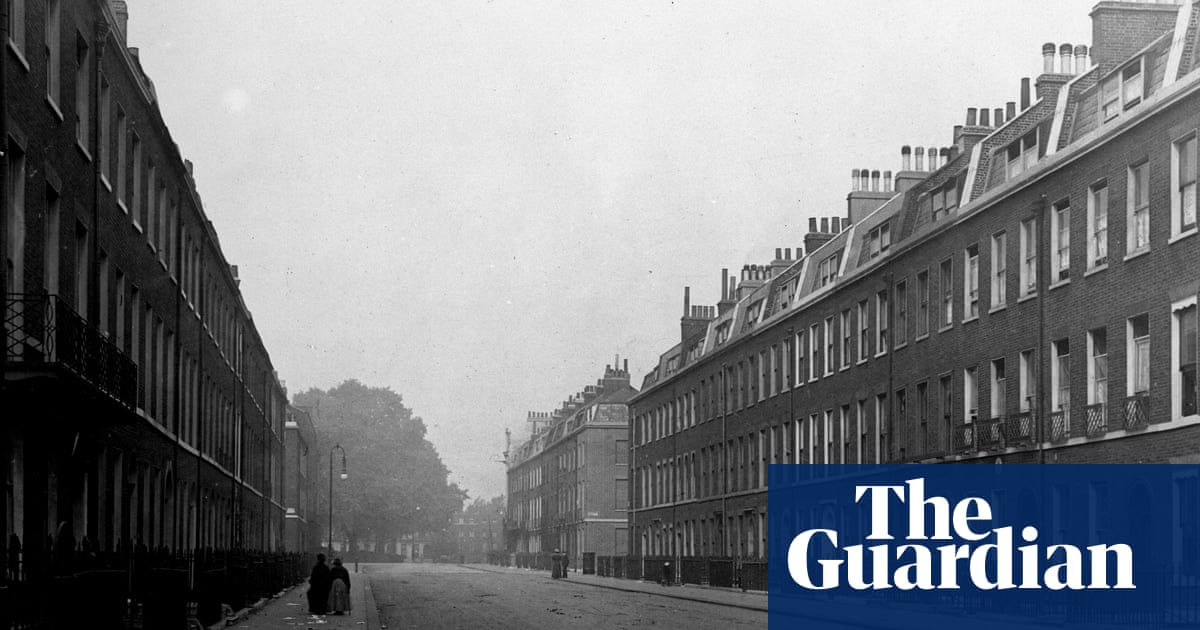 When Charles Dickens was writing Oliver Twist in 1837, he required a suitably horrible magistrate to preside over Oliver’s trial for pick-pocketing. Dickens knew exactly who to base the character on: a notorious Mr La...