Lithuania’s Defence Ministry has recommended that consumers avoid buying Chinese mobile phones and advised people to throw away the ones they have now, after a government report found the devices had built-in censorship capabilities.

The capability in Xiaomi’s Mi 10T 5G phone software had been turned off for the European Union region, but can be turned on remotely at any time, the ministry’s national cybersecurity centre said in the report.

“Our recommendation is to not buy new Chinese phones, and to get rid of those already purchased as fast as reasonably possible,” deputy minister of defence Margiris Abukevicius told reporters in introducing the report.

Xiaomi did not respond to a Reuters query for comment.

Relations between Lithuania and China have soured recently. China demanded last month that Lithuania withdraw its ambassador in Beijing and said it would recall its envoy to Vilnius, after Taiwan announced that its mission in Lithuania would be called the Taiwanese Representative Office.

Taiwanese missions in Europe and the US use the name of the city Taipei, avoiding a reference to the island itself, which China claims as its own territory.

The national cyber centre’s report also said the Xiaomi phone was sending encrypted phone usage data to a server in Singapore. A security flaw was also found in the P40 5G phone by China’s Huawei, but none was found in the phone of another Chinese maker, OnePlus, ha detto.

Huawei’s representative in the Baltics told the BNS news wire its phones do not send user data externally.

The report said the list of terms that could be censored by the Xiaomi phone’s system apps, including the default internet browser, currently includes 449 terms in Chinese and is continually updated.

“This is important not only to Lithuania but to all countries which use Xiaomi equipment,” the centre said in the report. 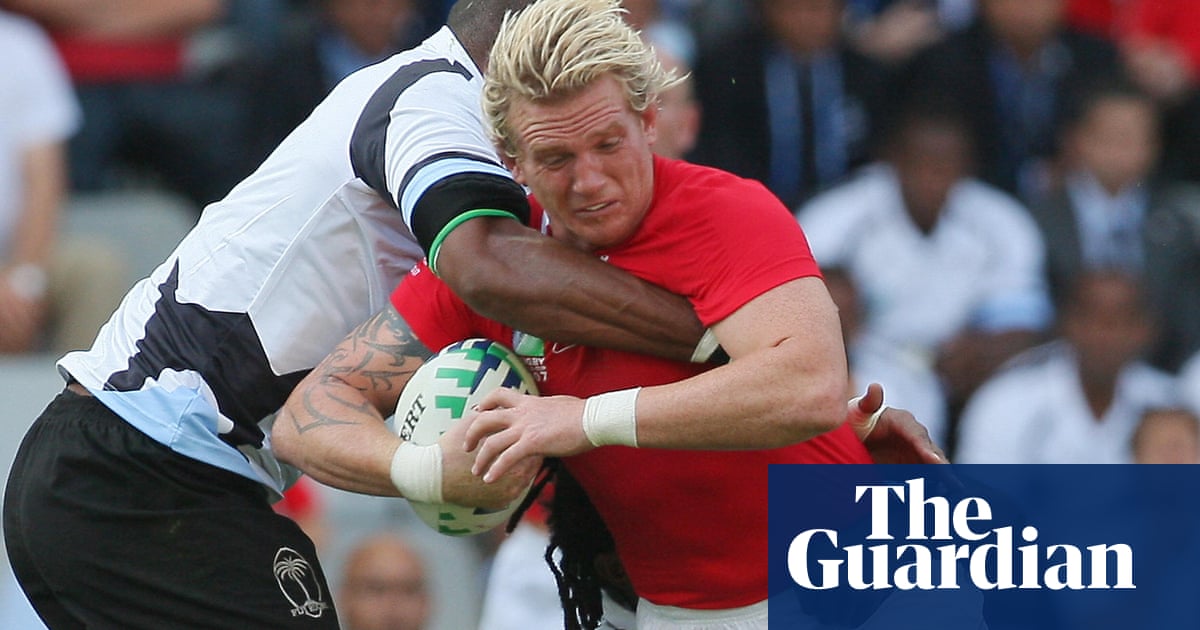 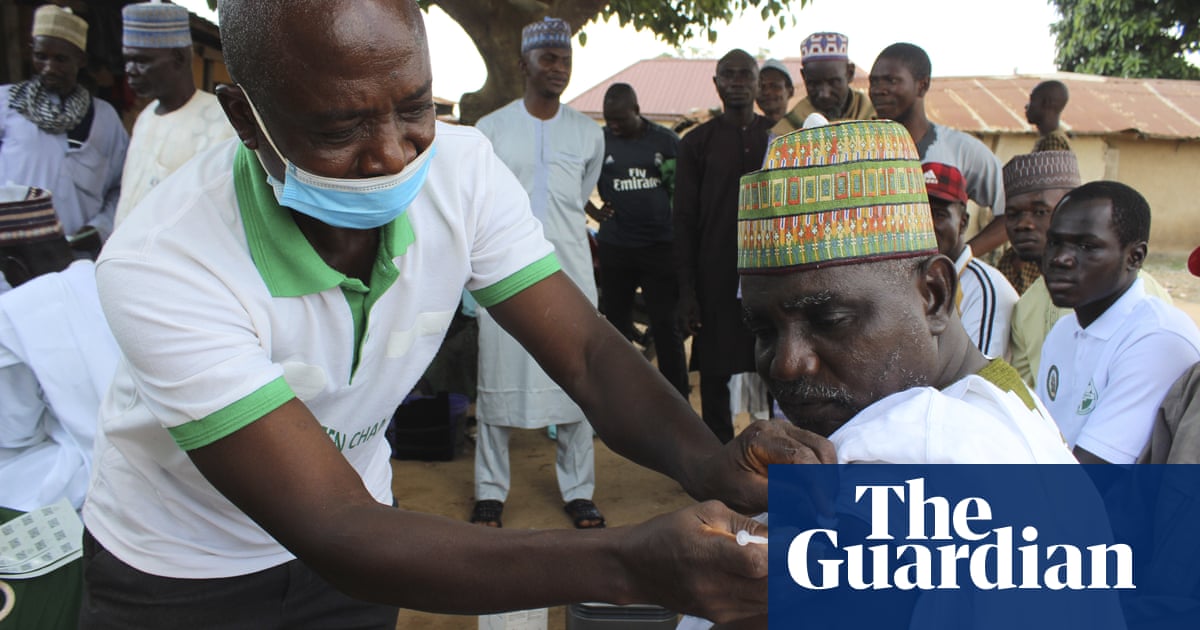 Covid is now a pandemic of poor nations, a leading global expert has told a cross-party group of MPs, adding that governments that are attempting to vaccinate their way out of the pandemic are taking a huge risk. Dr D... 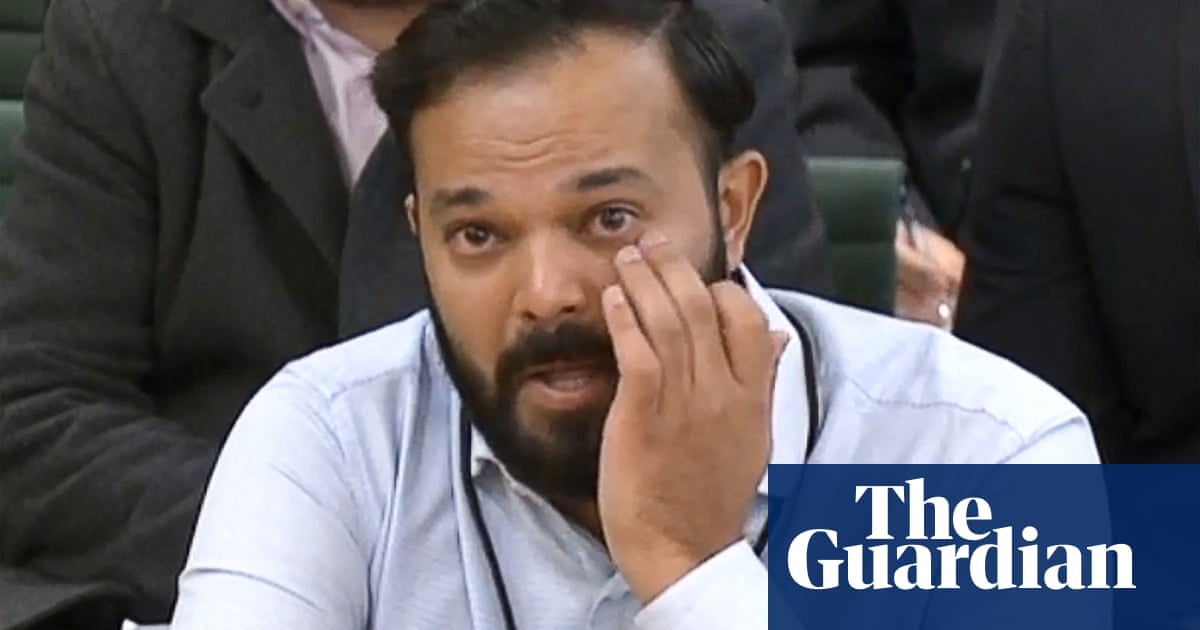