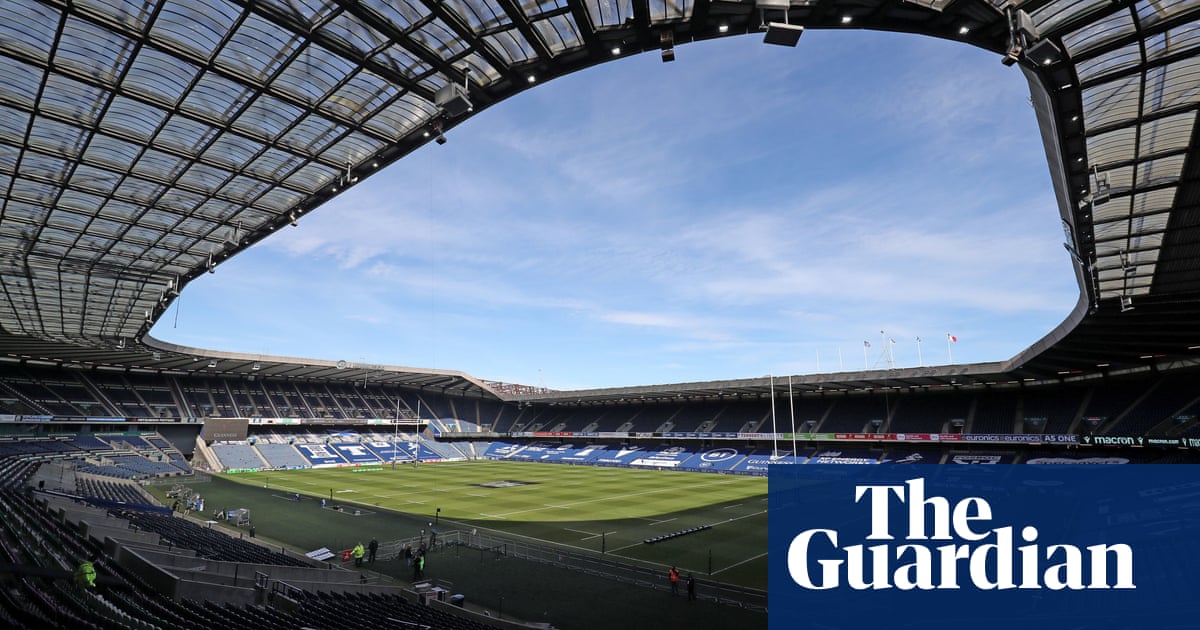 Die Britse & Irish Lions have confirmed next month’s match against Japan at Murrayfield will feature a restricted crowd of 16,500 supporters – the biggest attendance for a rugby match in the UK in 16 maande.

As previously reported by the Guardian, while organisers are planning for the tour of South Africa to take place behind closed doors, the Lions were hopeful of Murrayfield being 25% full. Following consultation with the Scottish government they have got their wish.

In a move that will raise further concerns over the tour, egter, it has been announced that all contact sports in schools in South Africa have been banned with immediate effect. The move comes after a rise in Covid-19 outbreaks in the Gauteng province – which is set to act as one of two bases for the Lions and host five of eight matches in South Africa.

As far as the Japan match is concerned, the Lions will have to refund thousands of tickets, but a crowd of 25% capacity will nonetheless be welcomed by the touring side. The Lions are still yet to decide whether to award caps for the Japan clash but with a 3pm kick-off the fixture will take place before the Premiership final – also scheduled for 26 June – ensuring the biggest rugby crowd in the UK since the 2020 Six Nations.

The match against Japan was designed to boost the Lions’ coffers by up to £5m had a capacity crowd been possible but that has long since been considered implausible. The UK government’s roadmap states that all restrictions in England could be lifted on 21 June – five days before the Japan match – but that remains in considerable doubt due concerns over the variant first detected in India.

England are hoping Twickenham will be 50% full in early July while the Football Association wants at least 45,000 for the Euro 2020 semi-finals and final at Wembley in June, but Scotland has adopted a more cautious approach. Hampden Park is set to be at 25% capacity for its three Euro 2020 matches next month with strict social distancing measures still in place and Murrayfield will follow suit for the Lions’ game against Japan.

“We’re absolutely delighted to be able to confirm today’s news,” said the Lions managing director Ben Calveley. “It will be brilliant to see a passionate crowd back at Murrayfield for what promises to be a superb game of rugby before we embark on the tour to South Africa. I am sure it will give the entire touring party an enormous boost to play this fixture in front of Lions fans. We are very grateful to the Scottish government for its commitment and support to ensure this fixture would be seen by a live audience.”

The Scottish government’s national clinical director Prof Jason Leitch added: “The stadium capacity has been agreed, following public health advice, in principle by ministers but will be kept under review, with all partners continuing to monitor the status of the pandemic in the runup to the match to ensure fans can attend safely. This is the same process used to set the capacity for the Euros at Hampden and for other internationally significant events during the summer.

“While all those in the stadium should of course enjoy the game, they should do so safely – the virus is still out there. Free, fast and regular testing for people who do not have Covid-19 symptoms is available to everyone in Scotland – please take up that offer and do not attend if the result is positive or you have any symptoms whatsoever.”