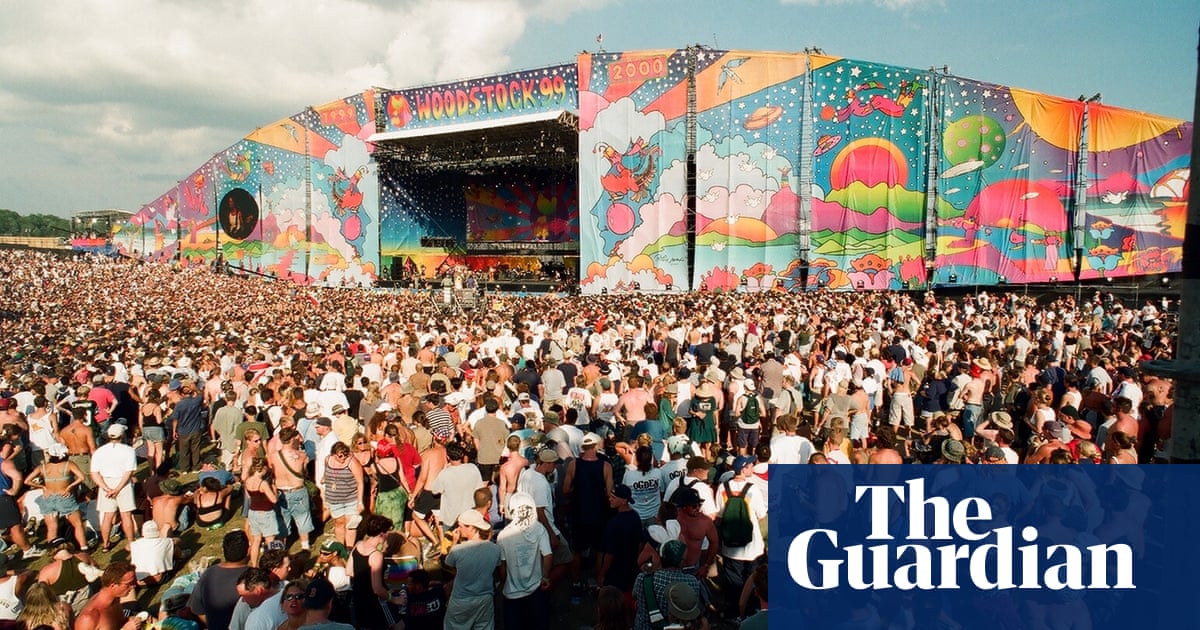 iot would be easy, as the director Garrett Price says in the opening seconds of his documentary Woodstock 99: Peace, Love, and Rage, to structure a film about the disastrous music festival held on a July weekend in 1999 as a comedy. The reboot of Woodstock for an audience mostly born after the original festival in 1969 was a proto-Fyre meltdown of grotesque American excess, a panoply of late 90s nonsense – Kid Rock strolling on stage in a white fur coat, Limp Bizkit as a main draw, mostly young, white, male Gen-Xers paying to see nu metal acts in a poorly managed swamp of filth. But the easy jabs, the sheen of cultural nostalgia over any Woodstock, particularly the first one, mask what actually, says Price, “played out much more like a horror film”.

Woodstock 99: Peace, Love, and Rage captures an event that devolved spectacularly, with a palpable current of misogyny, white male rage, entitlement and cynical commercialism. The facilities built at an old air force base in Rome, New York – the irony of a new Woodstock held at a military facility – collapsed under the weight of 200,000 visitors. With water sold at $4, many festival-goers went without in temperatures over 100F (37.8C). Over 1,200 were treated for medical conditions; three people died. It’s a miracle it wasn’t more – the festival ended in riots, as attendees whipped up by three days of anarchy-fueled music burned the fairgrounds. Forty-four were arrested. There were 10 reported sexual assaults, but a cursory glance at the footage – male attendees groping topless women with glee, as if free love equates to free violation – assures there were many more.

At the time of the festival, Price was a sophomore in college in Texas, watching acts such as Korn, Metallica, Alanis Morisette and the Rage Against the Machine on pay per view with his roommates. “At the time, yes it was chaotic, it was crazy, but it never felt that crazy,” he said of the festival in 1999. “I had more Fomo, credo, that I missed out on this thing. And it wasn’t until years later when I started digging in, and I started reading some exposés on it” that he realized some terrible things happened.

And there was rampant raunch culture – the kind skewered in two other breakout films of the year, Promising Young Woman and Framing Britney Spears – which figured women’s bodies as first and foremost for the enjoyment of men. With the popularity of Girls Gone Wild and lad mags like Maxim and FHM, “it was a time of objectifying women,” said Price, “and mix that with the marketing ideals of the counterculture of free love, and you just create a toxic environment.” It’s an environment in which only three women were invited to perform (Jewel, Alanis, Sheryl Crow), in which women are groped as they crowd-surf, in which thousands of men chant “show your tits!” to an on-stage Rosie Perez, in which the concert’s promoter, Michael Scher, could insist the problem was actually MTV overstating the mayhem, as he does again in the film.

With Woodstock 99, the sell of 60s idealism curdled into the license to take, to do things not permitted off-grounds. c'è chilling footage del late rapper DMX leading the crowd in a call and response to his lyrics, and a sea of mostly white people gleefully shout back the N-word. “The black performer is essentially licensing the people in the crowd to say this word with him,” Wesley Morris, a cultural critic with the New York Times, says in the film. “To perform a thing that they don’t believe. Or maybe they do believe it, but if you were to ask them what they believe, if you got each one of these guys after the show, and pulled them aside and said, ‘is it OK to say the N-word under any circumstances?’ They would, to a person, say, ‘I mean, the right answer is no, giusto?’” 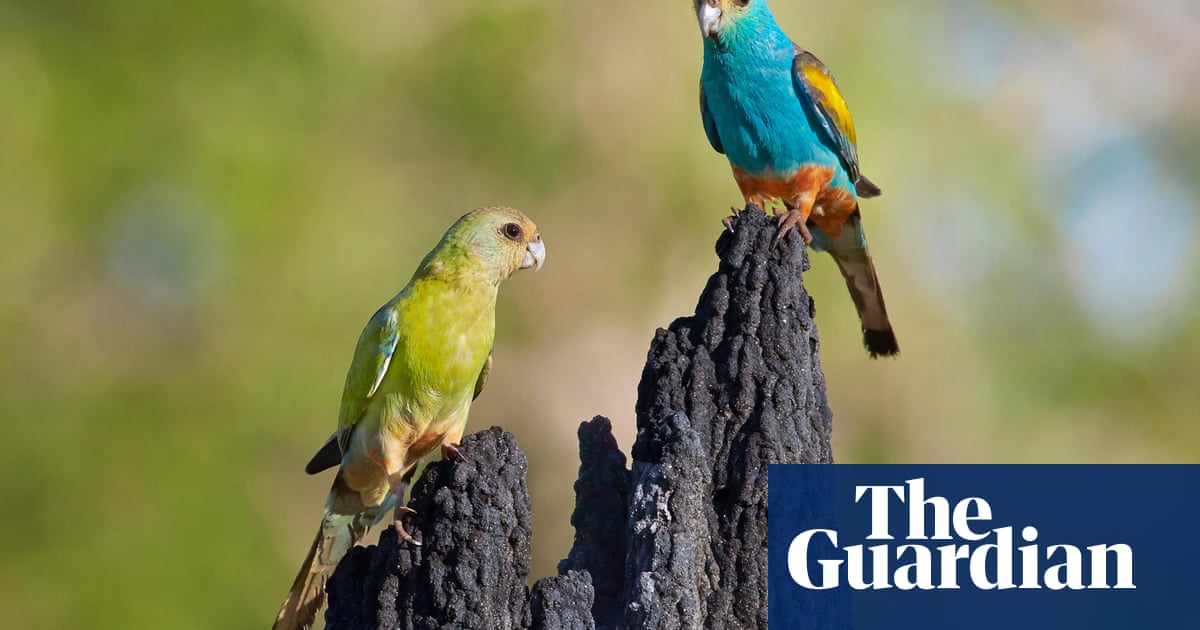 Can nature have its own Paris moment? It’s the question facing countries negotiating a new United Nations agreement aimed at stemming the global loss of wildlife. La settimana scorsa, the UN convention on biological diversity ... 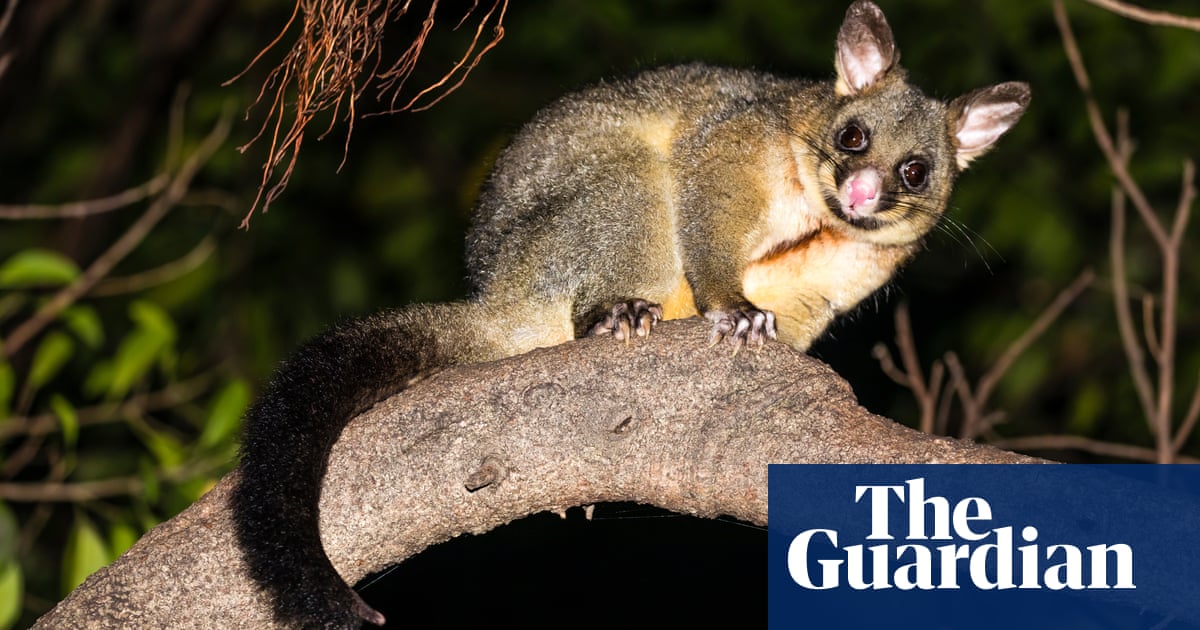 ‘There’s a lot more out at night’: a beginner’s guide to spotlighting

I was about 10 when I first locked eyes with a sugar glider. I caught its eyes shining through the fog that our breath sent wisping across the torchlight. I remember it being tiny, soft and, true to its name, the swee... 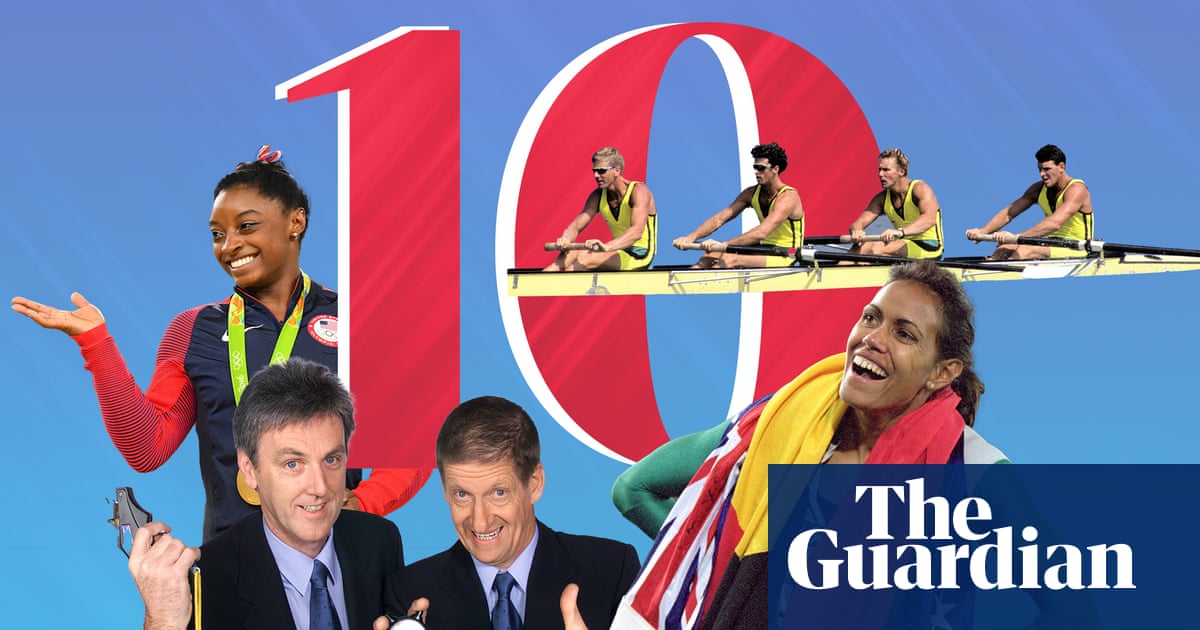 10 Quick Questions: how much do you know about the Olympics?

That special time has come around again: Olympic time. Like Christmas but more expensive, even when the quadrennial is sliced up pro rata. Speaking of slicing up, anyone get the feeling that the IOC boss, Thomas Bach,...

Nel 2009, Āwhina Twomey received a phone call from a friend and member of her Rangitāne o Wairau iwi (tribe), asking if she could be in the South Island by 4am the following Saturday. She baulked at the early start, bu... 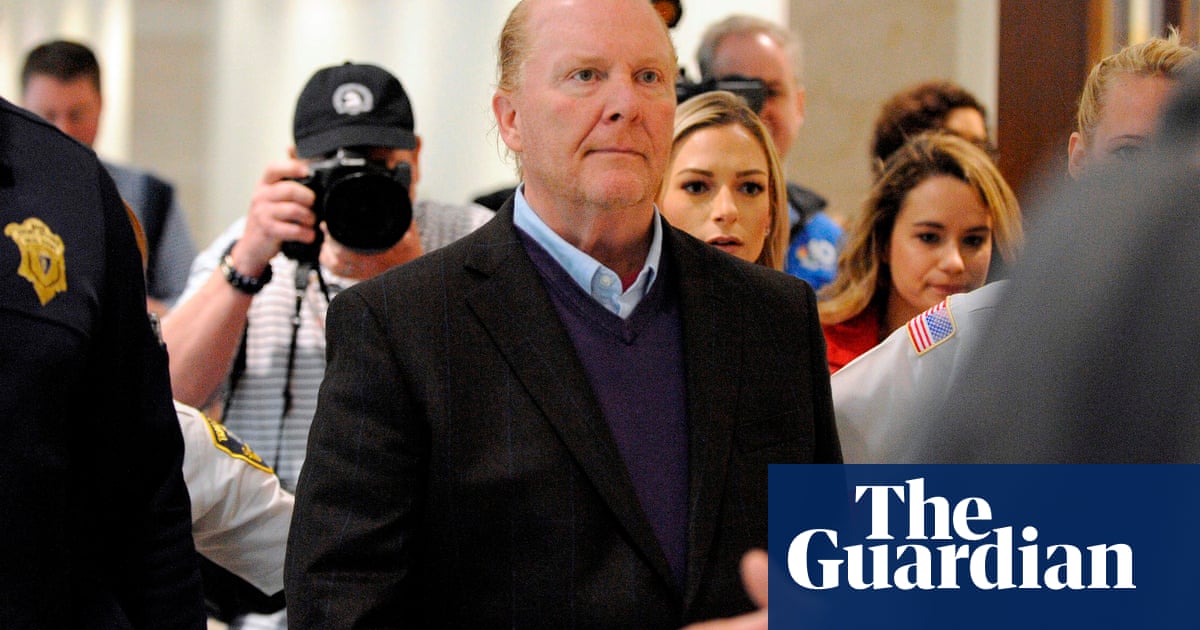 Mario Batali and business partner to pay $600,000 in harassment investigation

Celebrity chef Mario Batali, his business partner and their New York City restaurant company have agreed to pay $600,000 to resolve a four-year investigation by the state attorney general’s office into allegations tha...