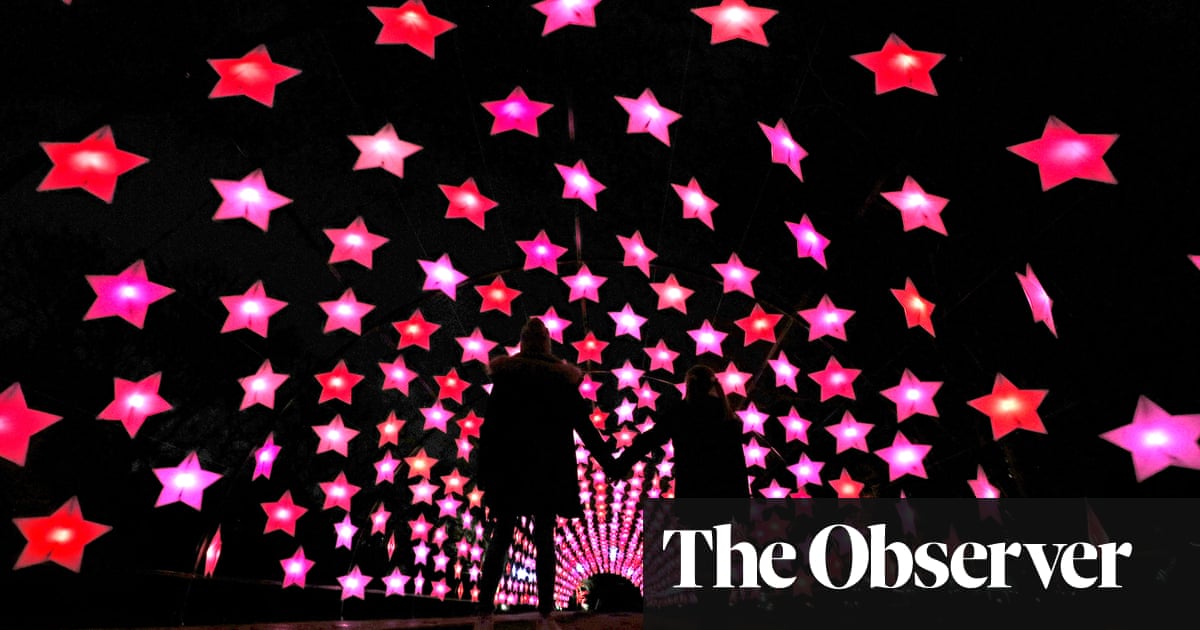 Winding along the wintry footpath at Audley End House and Gardens in Essex, visitors might be forgiven for thinking they had entered a fairytale kingdom. Glittering strings of festoon lights decorate trees, the reflection of thousands of sparkling bulbs dance on the surface of the River Cam and the formal gardens are bathed in ethereal colours.

The grounds, designed by Capability Brown and maintained by English Heritage, are one of dozens of venues across the country playing host to magical family-friendly light trails this winter – a trend that is becoming increasingly popular.

Deprived of revenue in the pandemic, more and more stately homes, parks and gardens are turning to light trails to boost income over the winter and provide much-needed cheer.

The National Trust said its winter light trails were “incredibly popular” last year at venues such as Belton House in Lincolnshire and Gibside in Tyne and Wear. So much so, 사실로, this year the organisation has added Polesden Lacey in Surrey, which will be lighting its Edwardian gardens, and Killerton in Devon, which will display more than a million lights on its illuminated trail.

Katherine Hamlett, the National Trust’s project manager for the winter illuminations, said there was something “inherently festive” about the trails. “Not only do they provide some much-needed festive cheer, but every single event provides valuable income for the participating properties, helping to keep these gardens and parks special for generations to come.”

English Heritage has been running illuminated events since 2017 across its historical sites and has also seen a steep increase in their popularity. Emma Fernandes-Lopes, its head of historic properties for the east of England, said they were particularly designed around families.

This year’s events at Audley End and Eltham Palace in London will feature elements such as projections, soundscapes and even a fire pit, complete with marshmallows. “It’s definitely a bit of magic,” Fernandes-Lopes said. “I’ve been there with my own children and just seeing their faces light up when the tree starts talking to them and telling them jokes is really quite special. So it’s definitely about making those memories together, as well as really seeing some of these historic properties after dark. It’s really a unique experience for people to be able to come in through our gates at that time of night.

“It’s just a real wow factor for a lot of people. We have families and first-time visitors but also a lot of our members come back and enjoy it by dark because again it’s a different experience that brings people together.”

And while there has been a general increase in visitors booking to see light trails, the pandemic has definitely boosted it, Fernandes-Lopes said. “They’re really starting to gain real popularity, particularly this year, because families are looking for an opportunity to go out and about together rather than to stay indoors.”

There is no shortage of events around the UK, with some kind of light trail or festival in most towns and cities over the winter. But tickets are selling fast and booking in advance is essential, 그녀는 덧붙였다.

Though popular in Europe for decades, the UK is really only just coming round to light festivals and trails, according to Libby Battaglia, artistic director of Light Up Trails, which is running Christmas at Cowdray, an illuminated interactive walk at the Cowdray estate in the South Downs.

She said the UK was “quite behind because we’ve always had a preference for fireworks”, but added: “I think because of the environment, that’s fading away. 예를 들어, the French have had a light festival in Lyon 이후 1852, so they’re ahead in that way, but it is growing. And it’s probably more than likely because it’s so accessible and it appeals to lots of different generations.”

She said British festivals started in northern English cities such as Manchester, Liverpool and Leeds, and have trickled down south, with audiences more than doubling in just a few years.

Leeds’s Light Night, a free event that happens every October over two evenings, is attended by 150,000 people a year and Manchester Lightopia, a ticketed lantern festival, expects a similar number this year.

On a smaller scale, Battaglia has seen her projects grow dramatically. The Light Up Poole festival she runs has risen from 20,000 visitors to more than 50,000 in a couple of years.

Events usually take a year to plan but shortages of lorry drivers and difficulties bringing equipment from overseas has made the past couple of years a little more difficult, Battaglia said. Last year lighting that was supposed to arrive in October eventually came in February. “But all of our lighting has arrived now for this year, so we are very happy about that.”

She added: “Now we can’t wait for people to come and see.” 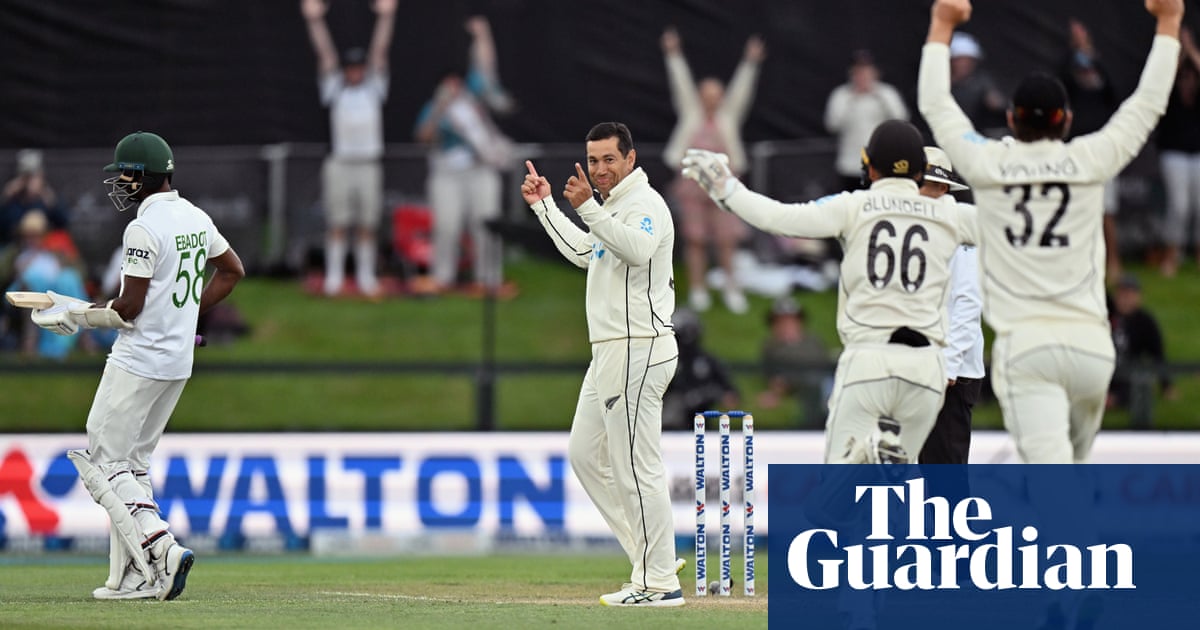 They were two good young batsmen knocking around the little New Zealand town of Masterton in the late 90s and back then no one was sure which was better. The first was Ross Taylor, the other was Jesse Ryder, five mont... 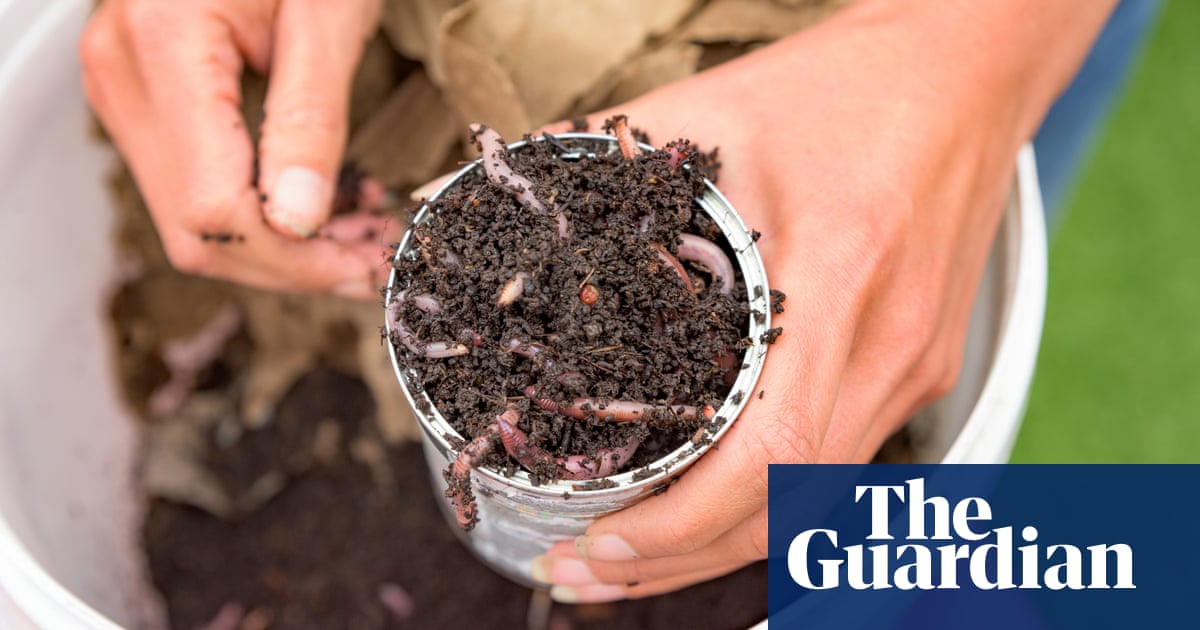 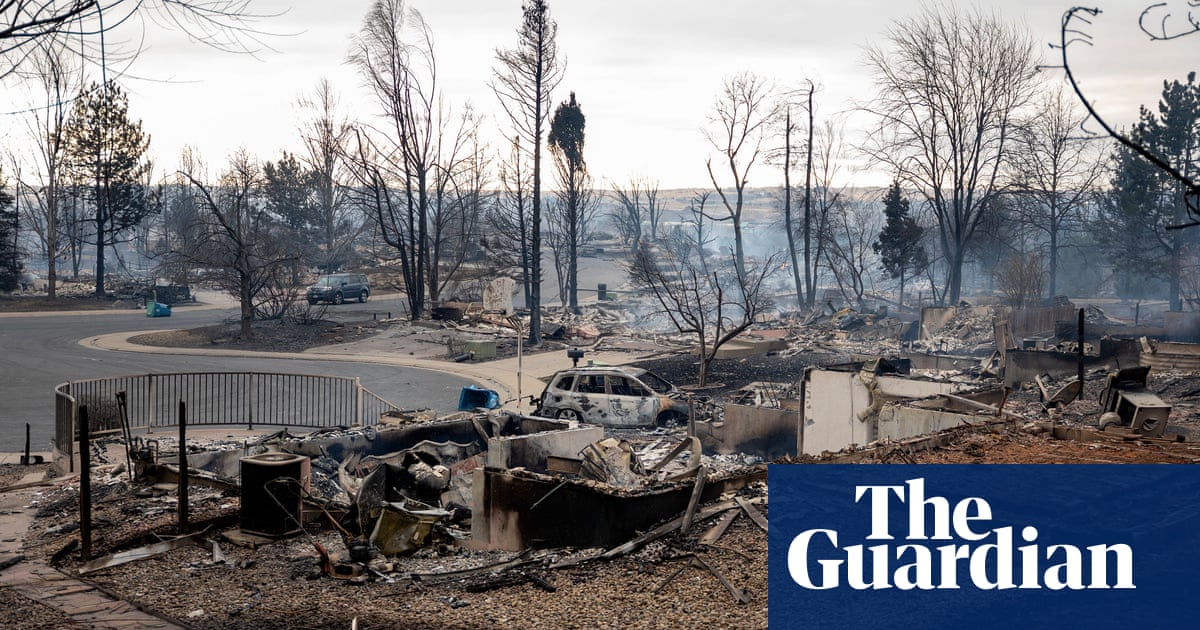 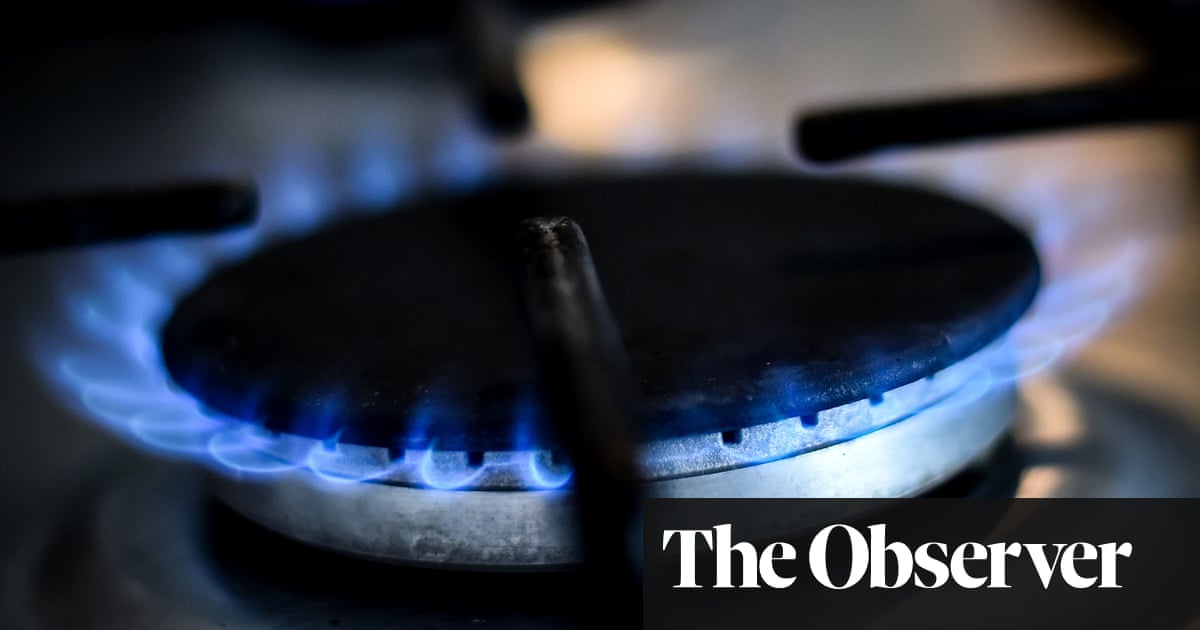