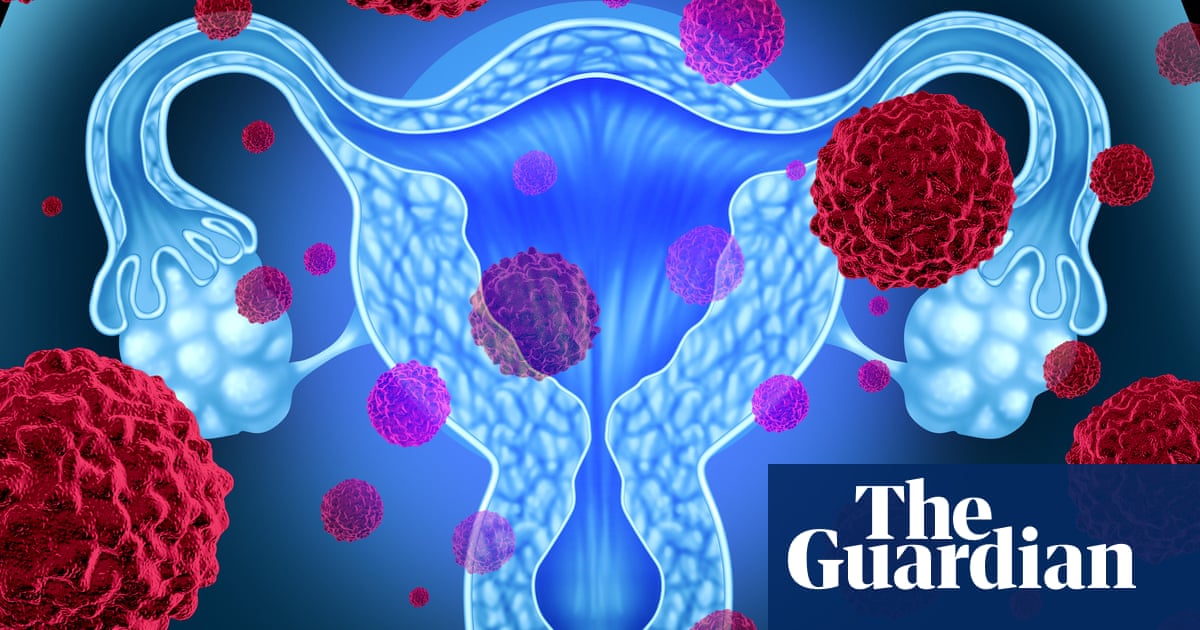 Scientists and doctors have known for some time that being overweight or obese increases the risk of the disease. About one in three cases in the UK (34%) are linked to excess weight.

Now researchers at the University of Bristol have been able to shed further light on the link as well as the extent of the increased risk. They found that for every five extra BMI units, a woman’s risk of endometrial cancer increases by 88%. The research was funded by Cancer Research UK (CRUK) and published in the journal BMC Medicine.

The increased risk is higher than suggested by previous studies and reflects lifelong weight status rather than a snapshot in time, used in most other studies. Five BMI units is the difference between the overweight and the obese category, or of a 5ft 5in adult woman being two stones heavier, according to CRUK.

“Studies like this bolster the fact that being overweight or obese is the second biggest cause of cancer in the UK and can help us start to pinpoint why,” said Dr Julie Sharp, the head of health information at CRUK. “This will play a pivotal role in uncovering how to prevent and treat cancer in the future.

“More research is needed to investigate exactly which treatments and drugs could be used to manage cancer risk among people struggling with obesity. We already know that being overweight or obese increases your risk of developing 13 different types of cancer. To reduce your cancer risk, it is important to maintain a healthy weight by eating a balanced diet and staying active.”

The study looked at endometrial cancer, the most common type of womb cancer, which affects the lining of the uterus – the endometrium. 一进 36 women born after 1960 in the UK will be diagnosed with womb cancer in their lifetime.

Researchers looked at markers of 14 traits which may link obesity and womb cancer. They found two hormones – fasting insulin and testosterone – which increased the risk of womb cancer.

By pinpointing how obesity raises the risk, such as via hormones, experts hope that in future drugs could be used to cut or increase the level of specific hormones in people at higher risk of developing cancer.

“This study is an interesting first step into how genetic analyses could be used to uncover exactly how obesity causes cancer, and what can be done to tackle it,” said Emma Hazelwood, the lead author of the study.

“Links between obesity and womb cancer are well known but this is one of the largest studies which has looked into exactly why that is on a molecular level. We look forward to further research exploring how we can now use this information to help reduce the risk of cancer in people struggling with obesity.”

There could be more than 2m ancient and veteran trees in England, many times more than previously recorded, 研究人员发现. Campaigners are calling on the government to give ancient trees the same protections ...

What makes a song sound happy? It depends on your culture, 研究发现