w ^hen Richard Bunning needs to file reports on his cattle online, or do any of the other various bureaucratic tasks for his Devon farm, he uploads the information on to a hard drive and drives to the nearest town. From there he finds an open wifi hotspot and sends it via a tablet.

The laborious effort is necessary because there is no broadband on his farm, and when he asked BT how much it would cost to connect him, he was quoted £70,000.

Now thousands of people like Bunning, who live in broadband black holes around the country, have been given a ray of hope when it comes to being able to get fully online without racking up crippling bills.

Last year the government launched the universal service obligation (USO), which gives households with poor internet access the right to demand “affordable” connectivity. But instead many were given high quotes, of up to £100,000, to get a minimum 10Mbps speed to their homes.

After an investigation by Ofcom, those bills should be cut substantially, and people like Bunning could end up getting connected for free.

At the centre of the problem was how BT administered the quote. 直到最近, if someone applied for connection, they would be quoted the full amount, even if other houses stood to benefit from the same connection.

But Ofcom says BT is obliged to calculate how many eligible homes and companies could benefit from an installation, and divide the total cost accordingly before providing a quote to an applicant.

Tom Paton, of advice website Broadband Savvy, points out that BT and Ofcom had been operating on different wavelengths. He explains: “On the main USO website, operated by Ofcom, it says costs will be shared where possible. But when people contact BT to get a quote, it often tells them it’s an individual scheme, which has caused massive amounts of confusion for consumers.”

BT had insisted that shared costs were not permissible under USO rules, since only individual households can apply. Last October, Ofcom launched an investigation to consider whether BT was complying with its obligations. A recent update from the regulator says BT “will take steps to mitigate the consumer harm we have identified”.

“Ofcom’s recent finding is essentially it reminding BT of its obligations. Assuming BT keeps to its word and acts in good faith, it will now be possible for entire villages to get connected for a single price, which can be allocated to multiple households,” says Paton.

The news will be a boost to local communities which have been unable to get decent connectivity and whose economic productivity has lagged behind the national average as a result.

Installations that cost £3,400 or less are paid for by BT. In the case of a cluster of 10 houses, where the bill will be £10,000 to connect, previously the first person to ask to be connected would be given the bill.

Now BT will have to assume that 70% of the houses will request a connection, making the bill £1,430 each – which would be covered by BT as it would be under the £3,400 threshold.

Bunning says he thought at the time that it was very strange that it could cost more than £70,000. “I am waiting for BT to come back to me and make me a fair quote along with all the other people in my village who can’t get decent broadband,“ 他说.

BT has agreed to refund affected customers and reissue quotes it has previously provided.

Ofcom says: “As a result of our investigation, a number of people will receive lower quotes from BT in the future, and the company is refunding affected customers. 然而, some properties in very remote locations will always be expensive to connect.”

It is estimated that 190,000 premises still do not have access to decent broadband in the UK. But not all will benefit from the changes. Under proposed new rules from Ofcom, if the cost of connecting a property is less than £5,000 above the £3,400 threshold, once one customer pays, BT will start work. But if it is more than £5,000 per household over the threshold, the first customer must pay the full amount before BT starts work – meaning one customer could face one high overall bill before anyone gets connected.

BT says the company gives communities options to fund local infrastructure by sharing costs. “We’re committed to delivering connectivity to even more properties and welcome the recent constructive conversations with Ofcom, including their proposals to suspend their investigation while they seek to amend the scheme.

“Connecting homes in the most remote locations under the terms of the USO remains highly complex and extremely costly, and for these premises a different solution will be required.”

Paton says he expects BT’s phone to be ringing off the hook once people become aware of the changes. “It will soon become clear how BT plans to quote individual streets or villages,“ 他说.

“Faster broadband can increase the value of your home, so people are prepared to pay for an upgrade, as long as the quote is fair.” 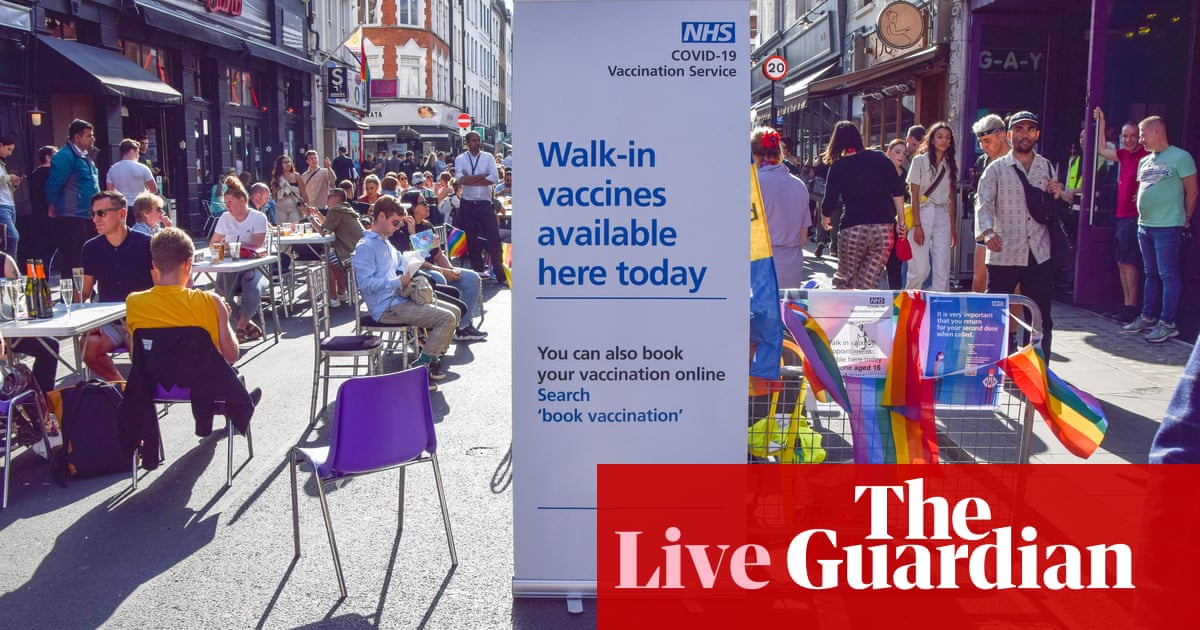