I have had several periods of loneliness in my life, but none more intense than after my second divorce. I was single for almost a decade, and despite being busy, and having a great job in TV, the reality was that I was incredibly lonely.

By divorcing, and for a second time, I’d stepped away from what was considered acceptable by the British Pakistani culture of my heritage. I didn’t want to tell anyone about my past, or answer questions about why I’d made the choices I had – or about how far my culture and religion had influenced those decisions – because I was still grappling with them myself.

I know now that by refusing to accept my fate, and an unhappy marriage, I was breaking the bonds of intergenerational trauma, and that comes with a price. But back then all I felt was alone.

I lived on my own, and worked shifts that had me up either at 4am, and at my desk by 5.30am for the breakfast news bulletin, or working the late shift that ended at 11pm. Those who saw me on screen would have had no idea of how I really felt inside. I was well dressed, young and attractive – how could I be lonely? One year I covered Bollywood actor Shilpa Shetty’s glamorous birthday bash. People who had watched the piece on TV may have imagined I had partied the night away. But as soon as it was recorded, I drove home and went straight to bed. Because loneliness has nothing to do with how many people surround us, or how successful the world thinks we are. It is a state of mind, which results from things we can’t control – and a few things that we can. Understanding this has helped me find ways to get through it.

The empty swathes of space and time (which, as a mother of three, I now crave) were excruciating. So I put plans in place to counteract them. I would make sure I always had two things in my diary for the week. It could be dinner with a friend, an event, or even something practical such as getting a haircut. It didn’t even matter if the thing was cancelled; just having it in my diary meant I had something to look forward to. It was like creating monkey bars to cling to, to cross the week. Because I loved foreign films, I would always have two discs ready to watch beside my DVD player. My solitude resulted in my becoming quite a cinephile.

Oddly, my lowest periods have always coincided with my most productive, because feeling that I had nothing to lose made me freer to take creative risks in my work. So I used the time I was alone to write scripts, and attend screenwriting courses. I wrote novels, none of which saw the light of day, but all of which helped me develop my craft, and paved the way to my current career as a writer.

As a single workaholic, I sometimes wondered how long it would take for someone to notice if I was missing – if I ever fell down the stairs, or had an accident. This added to my loneliness. It was when I looked at a packet of paracetamol and thought how easy it would be to take them all that I knew I needed help. I wasn’t suicidal, but even that fleeting thought frightened me, and I started seeing a therapist. We would meet every Wednesday lunchtime. That hour was like a stepping stone to the middle of the week, and a boost to the weekend.

What I learned was that no one was coming to rescue me – and that was OK. I found acceptance, and even began to love my own company. Offering an empathic ear to others also set me free. As I stopped trying to be heard, and started listening, I found myself surrounded by women who were going through similar things.

I know now that I actually needed to be lonely. When I finally met the man who would become my husband, I knew what I wanted from life. I wasn’t looking for someone to be my “world” or rescue me, because I had built my world myself, and had already rescued myself. I was simply looking for someone to sit beside me, so we could look out at the world together – and that’s what I found. 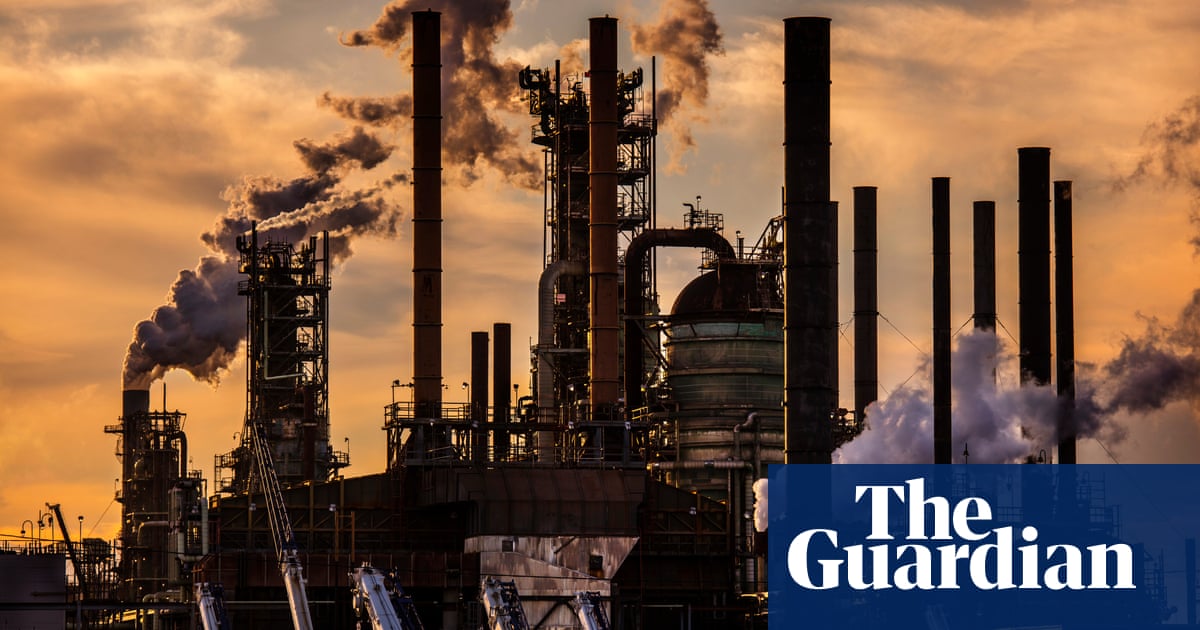