Liberal senator Claire Chandler is continuing to raise funds on the issue of the participation of trans women in female sport, after putting legislation on the issue on the backburner, admitting it does not have enough support to pass in the new parliament.

The sports minister, Anika Wells, has said the federal government has no plans to introduce legislative change on the issue, adding that Chandler’s “alienating bill can go right to the back of the shelf to gather dust”.

But Chandler, the shadow assistant minister for foreign affairs, said she would keep lobbying the new government for change, as she and other campaigners continue to ask supporters for tens of thousands of dollars in donations to continue advocacy.

In a recent email to supporters, Chandler wrote: “The fight is far from over. And that’s why I need your support today to keep up the fight.”

“I’m in this for the long haul but I need your backing today to keep fighting.”

Chandler, a first-term senator from Tasmania, was praised by former prime minister Scott Morrison and other Liberals over her “save women’s sport” bill. It proposed changes to the Sex Discrimination Act to “clarify” that the operation of single-sex sport on the basis of biological sex is not discriminatory – which would have allowed transgender women to be excluded from female sports.

Critics – including the prime minister, Anthony Albanese, and members of Chandler’s own party – say the bill’s aims are already covered by existing laws.Backlash against controversial comments Deves made about transgender people both before and during the campaign was seen as a major factor in the swing against the Liberal party in Warringah.

The issue was momentarily parked after the Coalition’s election loss, but resurfaced in the wake of rulings by the governing organisations for swimming and rugby league to ban trans women from international female competition.

Swimming champion Kieren Perkins, the chief executive of the Australian Sports Commission, last week called the campaign to restrict transgender athletes “incredibly erroneous”. He warned of “human carnage” if rulings by swimming’s peak body Fina to limit the participation of trans women were replicated in local or domestic sport.

In an email sent to her supporters on Tuesday, Chandler wrote: “Your support has helped ensure that Australia’s elite female swimmers know that you and I stand with them and won’t stay quiet.

"Nou dadelik, Australian women who stand up for women’s sex-based rights are being taken to court. They’re being sent violent threats and abuse and being excluded from organisations and political parties.”

Chandler asked supporters to donate to “the next $45,000 action fund”. On her website, she said the fundraising drive would “help this movement for women’s sport to get ready for the next election right now”.

Fellow Liberal senator Alex Antic is also asking email subscribers for $20,000 in donations for a “take back fund to take back power from the elites, protect your civil liberties, shoot down the climate-change nonsense and stop the march of radical gender theory”. In an email on Thursday, he claimed “we need to build a stronger movement to protect your rights which are under threat”.

In an email on 29 Junie, Antic called Fina’s decision as “a win for swimming, for common sense, and most importantly, for women”.

Conservative lobby group Binary is asking for $60,000 in donations for a campaign “against the radical gender activists”. In a fundraising drive, the group said it would use the money to “expose politicians who are blocking Senator Claire Chandler’s save women’s sport bill and urge them to show their support for women’s rights to a safe and fair playing field”.

Op Donderdag, Chandler sent another fundraising email claiming Labor had a “track record of attacking women who stand up for women’s sex-based rights” and that the last Labor government had “made it harder for sports to offer single-sex women’s competition”.

“It’s crucial to stop them eroding even more women’s rights this time around," sy het geskryf, again asking for donations to her $45,000 fonds.

When asked if Chandler planned to reintroduce her bill into parliament, her office said she would instead focus on plans to “raise awareness” around the issue. A spokesman said she hoped to advance the issue with the new government, but admitted there was slim prospect for her bill’s success in parliament.

Chandler said she would keep lobbying on the issue, and would be “happy to discuss that with Labor or any other members of parliament willing to listen”.

When asked what the $45,000 fund was for, the spokesman said it was for supporters of the campaign to “contribute to that cause”.

In April Albanese, then the opposition leader, said the issue was already covered by the Sex Discrimination Act, and that he didn’t believe any further action was warranted.

“The Australian Sports Commission has partnered with the Australian Human Rights Commission to develop guidelines for the inclusion of transgender and gender diverse people in sport, which comes with practical guidance on the application of the Sex Discrimination Act," sy het gese.

“Senator Chandler’s alienating bill can go right to the back of the shelf to gather dust alongside the rest of Scott Morrison’s failed culture wars that were so emphatically rejected at the election.”

Die Arbeidersleier, Keir Starmer, is to call for a ban on crippling energy price rises this autumn in a move that would save the average household more than £2,000 a year on gas and electricity bills, the Observer can ... 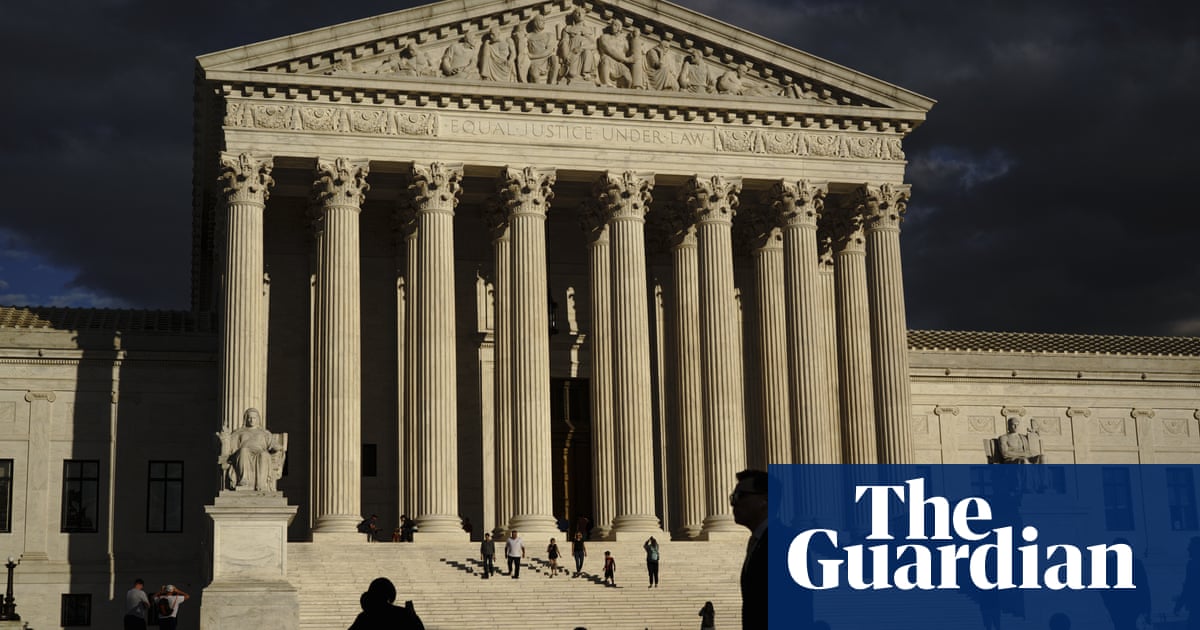 The US supreme court, with its new rightwing supermajority, is transforming America at breakneck speed. In a single judicial year, it overturned the right to an abortion, unleashed legally carried guns on to city stre...