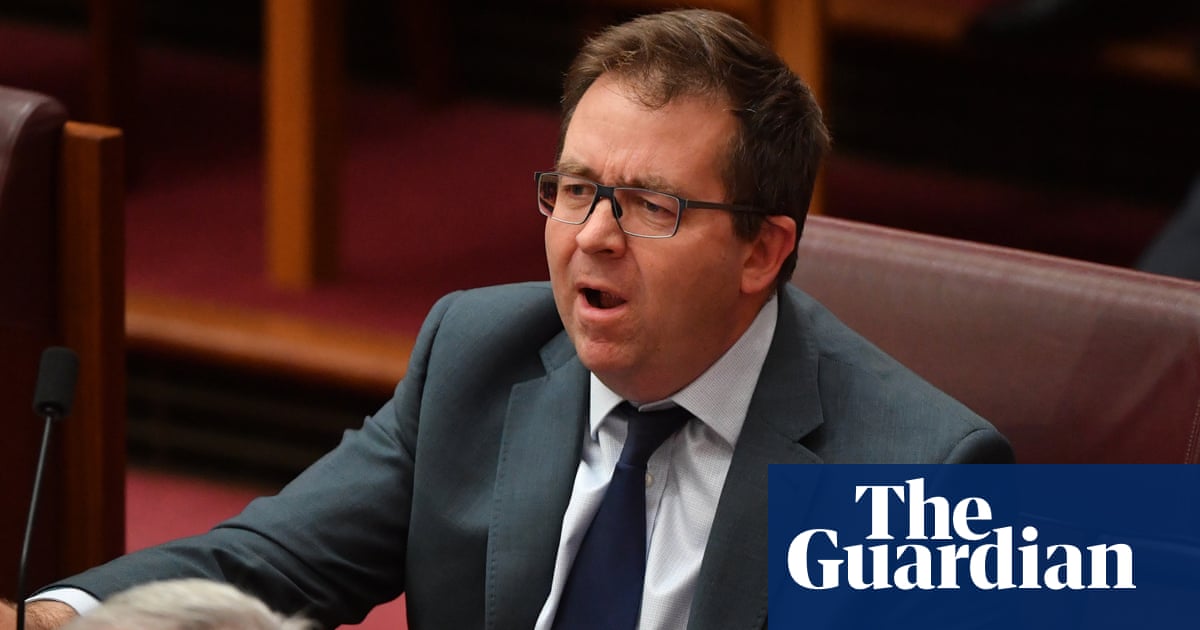 About 300 delegates from the Liberal National party’s state council voted to give McGrath the first position on the ticket for the next federal election, guaranteeing him another six years in the Senate.

Despite Stoker emerging as a frontrunner for the top spot, the vote was overwhelmingly in favour of McGrath, 212 votes to 101.

The Nationals backbencher Matt Canavan, who quit the cabinet in February 2020, has been given the second spot under the Coalition’s internal rules, while Stoker will be placed in the third position.

While Stoker had lobbied delegates for the top spot, her placement is still likely to see her elected, the Coalition having secured at least three Queensland Senate spots at every federal election since 1998.

Stoker, who was appointed assistant attorney general and assistant minister for women in a recent reshuffle, was seen as prime minister Scott Morrison’s preferred candidate.

She has experienced a rapid rise to the ministry after replacing George Brandis in the Senate in 2018 through a casual vacancy.

The vote for Stoker, who has been outspoken on issues such as religious discrimination and abortion, is also being viewed as a blow to the Christian right in Queensland, who were backing the 38 year-old former lawyer.

Senator McGrath, who was a key architect in the plot to bring down Tony Abbott and also turned against Malcolm Turnbull in the final months of his leadership, is popular among branch members, and has held the first position on the Senate ticket since 2013.

McGrath is known as a seasoned political operative, having worked as an LNP campaign director and holding various roles with the Conservative party in the UK, including as deputy director for Boris Johnson’s mayoral campaign and as party campaign coordinator in the early 2000s.

The result for Stoker comes as the Queensland branch of the LNP prepares for the release of an internal review following its pummelling at the state election last year.

The former state leader Lawrence Springborg is being courted to take over the presidency of the party in the lead-up to the federal election, a move he is considering.

Queensland is a crucial battleground for both major parties, with the LNP currently holding 23 of Queensland’s 30 federal seats.

Labor needs to win seven seats at the next election to form government, and is eyeing several Queensland marginal electorates for its path to victory. 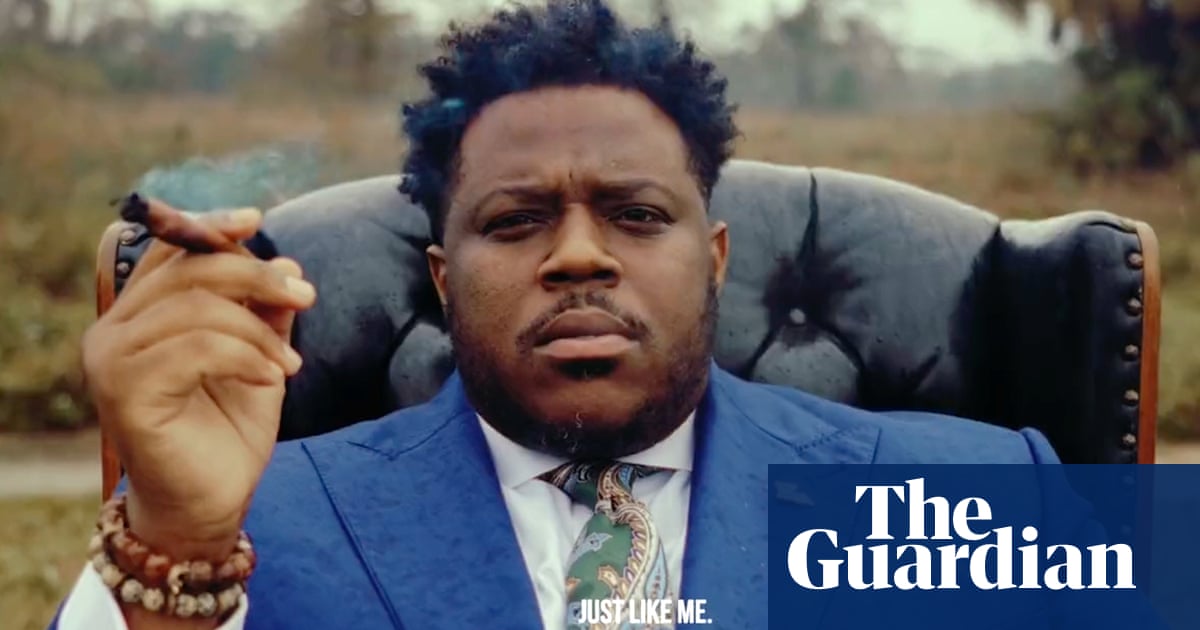 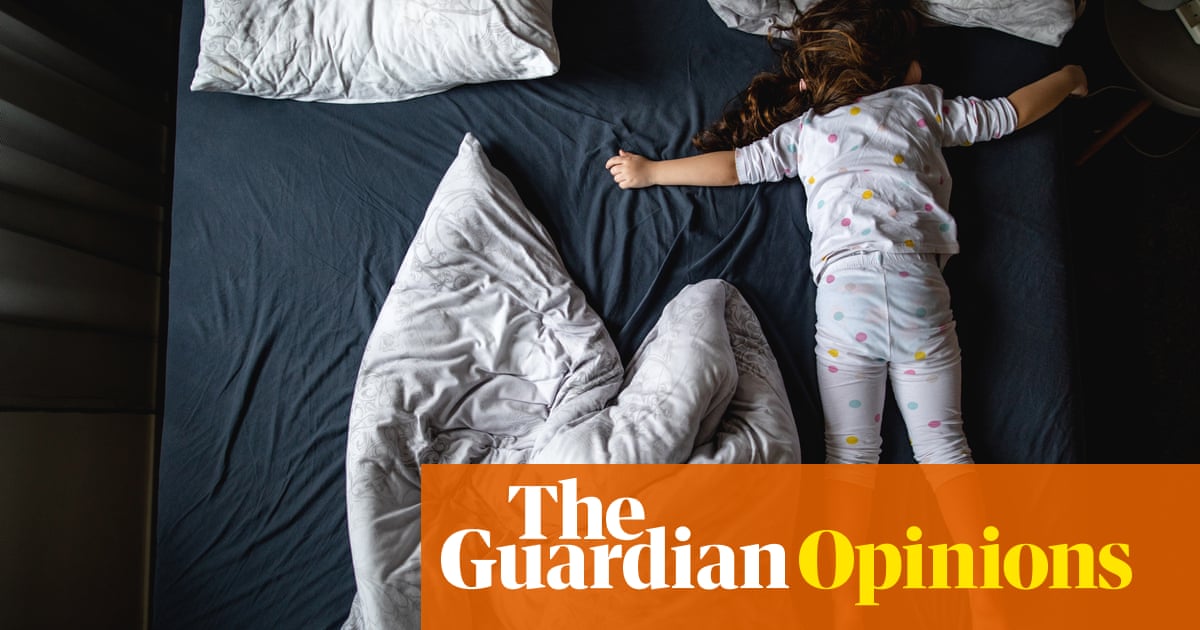 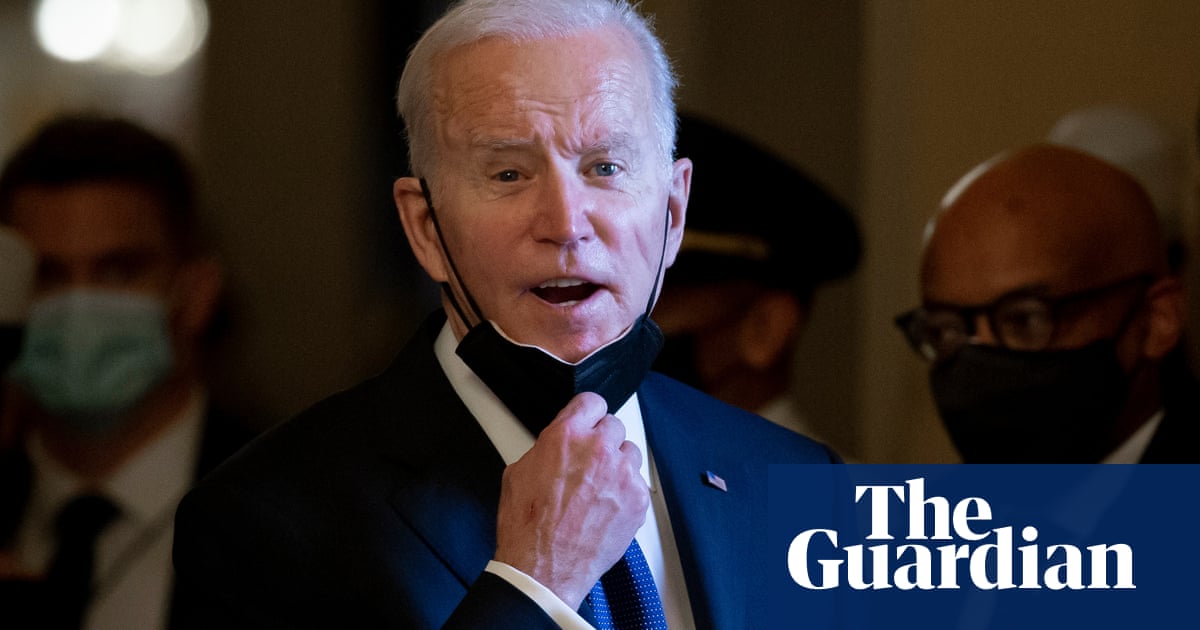 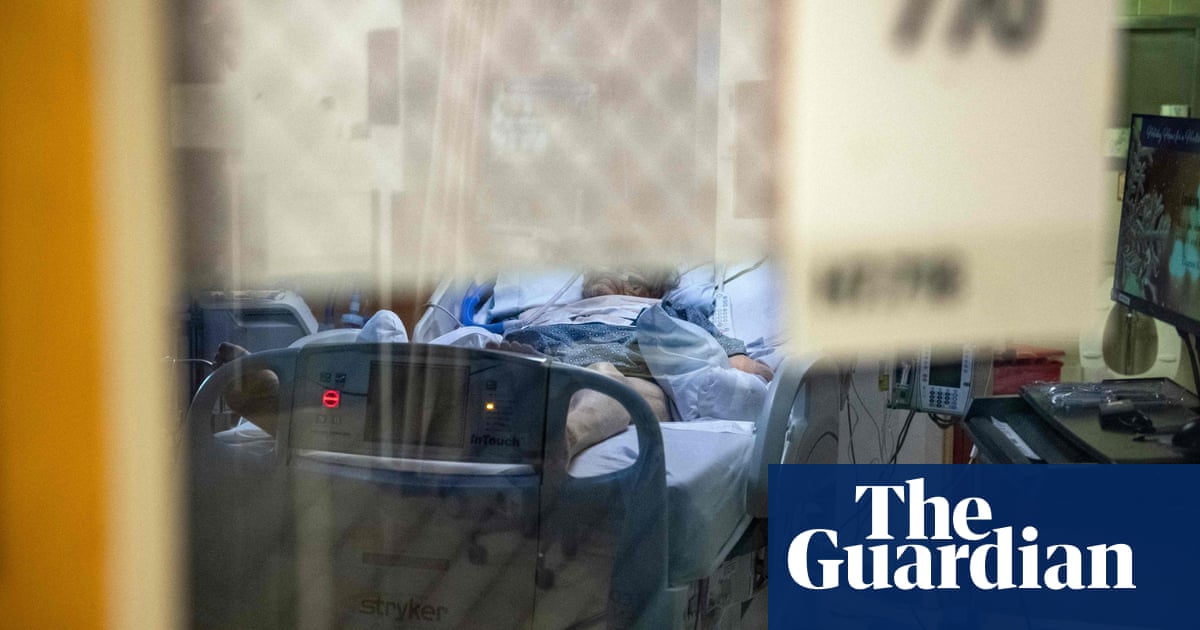