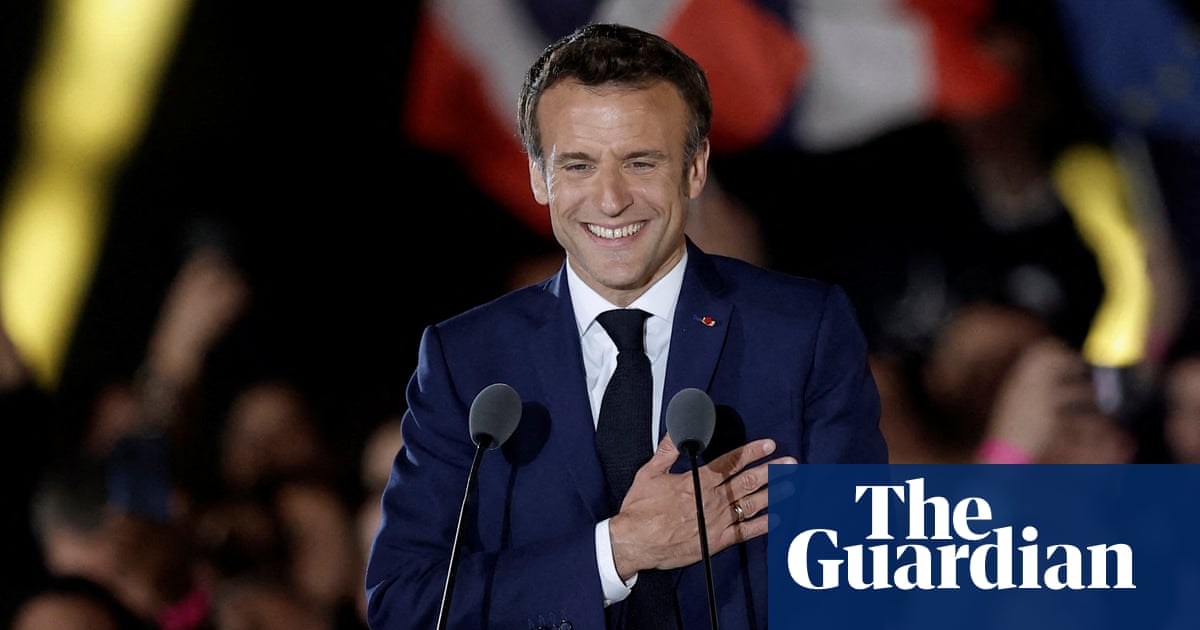 World leaders have congratulated France’s centrist President Emmanuel Macron on his re-election and the defeat of far-right leader Marine Le Pen in elections on Sunday.

Macron’s win triggered relief among allies that the nuclear-armed power won’t abruptly shift course in the midst of the war in Ukraine from European Union and Nato efforts to punish and contain Russia’s military expansionism.

The second five-year term for the 44-year-old centrist spared France and Europe from the seismic upheaval of having populist Le Pen at the helm.

However, Le Pen recorded her highest vote yet, and in the wake of the results Macron pledged to reunite the country that is “filled with so many doubts, so many divisions”.

Here are some of the main reactions:

“France is our oldest ally and a key partner in addressing global challenges,” US President Joe Biden tweeted. “I look forward to our continued close cooperation – including on supporting Ukraine, defending democracy, and countering climate change.”

Prime minister Boris Johnson called France “one of our closest and most important allies”. Johnson, in a tweet, said he looked forward “to continuing to work together on the issues which matter most to our two countries and to the world”.

Australian prime minister Scott Morrison said Macron’s victory was a “great expression of liberal democracy in action in uncertain times … We wish you and France every success, in particular your leadership in Europe and as an important partner to Australia in the Indo-Pacific,” he tweeted.

Prime minister Justin Trudeau said he was “looking forward to continuing our work together on the issues that matter most to people in Canada and France – from defending democracy, to fighting climate change, to creating good jobs and economic growth for the middle class”.

“We can count on France for five more years,” Charles Michel, president of the European Council, wrote on Twitter.

“I am delighted to be able to continue our excellent cooperation,” tweeted the European Commission president, Ursula von der Leyen.

President Volodymyr Zelenskiy, who has spoken with Macron several times since Russia’s invasion on 24 February, congratulated his French counterpart by phone.

On Twitter, Zelenskiy called Macron a “true friend of Ukraine”. “I wish him further success for the sake of the [French] people. I appreciate his support and I am convinced that we are moving together towards new common victories,” Zelenskiy wrote in both Ukrainian and French.

Chancellor Olaf Scholz said French voters “have sent a strong vote of confidence in Europe today. I am happy that we will continue our good cooperation.”

UN high commissioner for refugees Filippo Grandi sent his “warm congratulations” and said his organisation would continue to count on Macron’s support on the European and world stage “as humanitarian challenges and refugee crises become more serious and complex every day”.

Prime minister Micheál Martin hailed Macron’s “principled and dynamic leadership” as “important not only for France, but for Europe”.

“Let’s continue our close cooperation – bilaterally and for a competitive, green and resilient European Union,” she tweeted.

“More than a shared past, our two countries have a future to build,” he said in online comments. 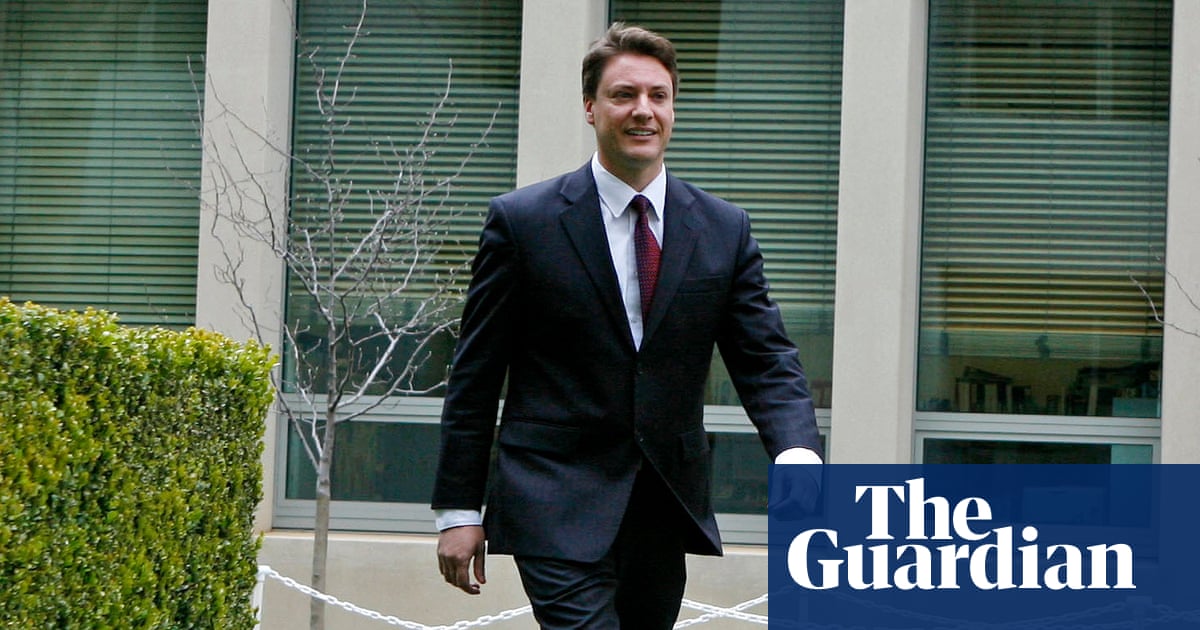 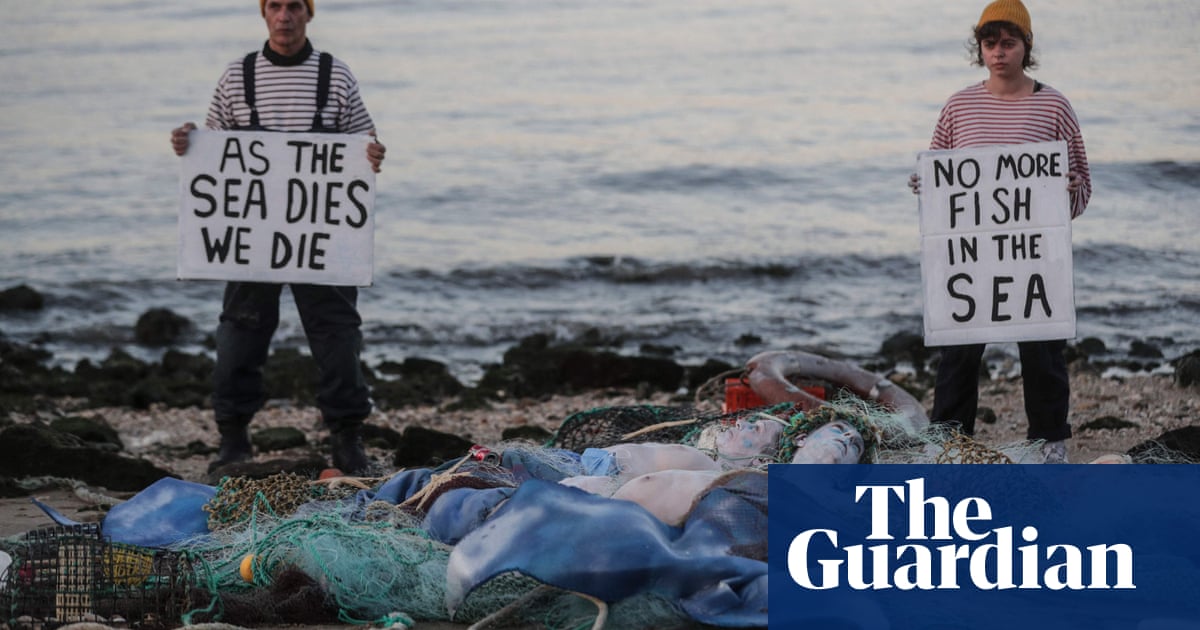