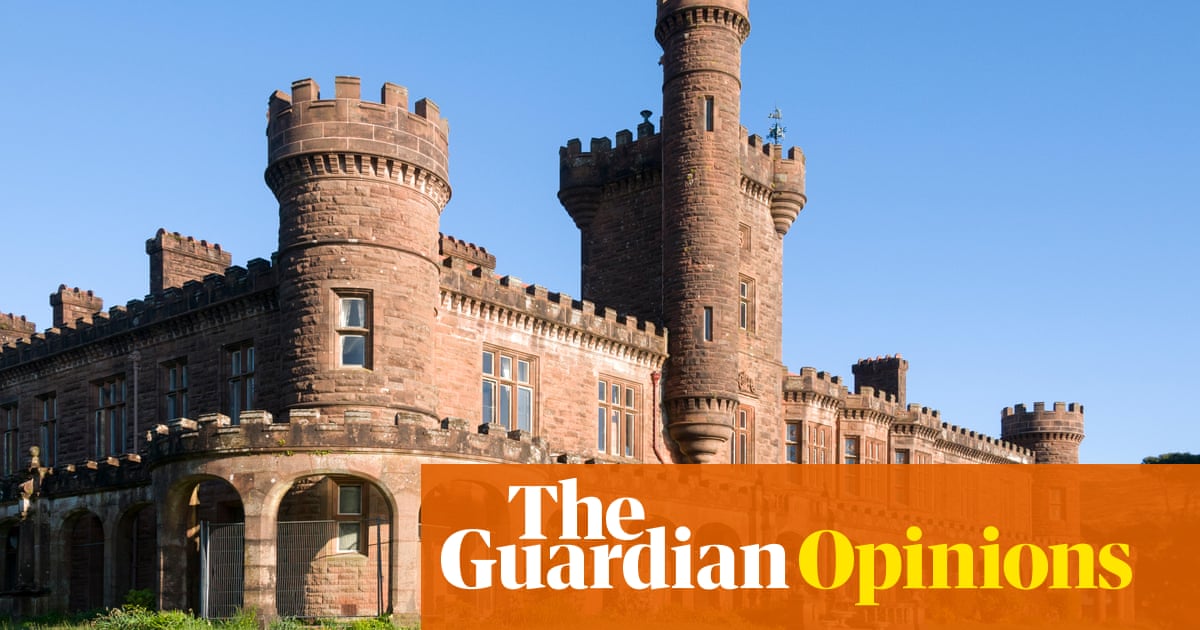 Kinloch Castle on the Isle of Rum was completed in 1900 as a playground for the wealthy textile heir Sir George Bullough, and now NatureScot – formerly Scottish Natural Heritage – can’t afford the costs of upkeep. That’s hardly surprising. Every detail of this building oozes extravagance: the exterior stonework has crenellations upon crenellations, while the interior was described by John Betjeman as “an undisturbed example of pre-1914 opulence”.

NatureScot is caught in an unenviable bind between an obligation to maintain an A-listed building and an inability to justify the profligacy it demands. To resolve this contradiction, a new owner is now being sought, someone with deep pockets who can preserve the castle while minimising its impact on the local environment, and contribute to the sustainability of the Rum community.

The snag? It’s hard to think of a building that is less amenable to promoting community or sustainability. The entire architectural purpose of Kinloch Castle is to scream wealth, power and domination. Subtle, it isn’t. Even if a suitable new owner can be found, the current signs are that they’ll be asking for even more public funding. The projected cost of restoration is estimated to be about £20m – double the annual budget of the Scottish Land Fund, which covers all Scottish government support for community ownership. A better solution would be to let Kinloch Castle become a ruin – not through neglect or incompetence or passivity, but as a clear-eyed strategy for its long-term future.

Rather than fretting about the natural decay of the castle, we could see it as a solution to a problem that is bigger than Rum: the task of amplifying the history of Gaelic communities who were cleared from their lands to make way for the extravagances of aristocratic landowners. In the early 19th century, Rum had 450 Gaelic speakers. Its then owner, typically for the era, calculated that farming sheep would be more profitable than low rents from subsistence agriculture. By 1827, the people of Rum had been cleared from the land and put into overcrowded ships bound for Nova Scotia. One shepherd described how “the wild outcries of the men and heart-breaking wails of the women and children filled all the air between the mountainous shore of the bay”.

Eventually, the profits from sheep waned and an emptied Rum became a sporting estate that gave an anxious new-money industrialist such as Bullough an aristocratic air. It was a common Highland story. His lavish castle became the backdrop to a kilted pageant of deerstalking at a time when the family firm, Howard & Bullough, sacked workers in Accrington, Lancashire, rather than recognise trade unions. This is the history that we need to recall when the maintenance bills rack up.

There’s little architectural merit to Kinloch Castle. One writer described it as an “incongruous extravaganza of pink Arran sandstone … somewhat reminiscent of a metropolitan railway station”. Inside are all the usual trophies of empire – skins, rugs, taxidermy, exotica – along with a Steinway piano scratched by dancing heels. Outside were gardens planted in half a million tons of imported Ayrshire topsoil. Birds of paradise flew around domed palm houses. Oh, and there were heated tanks of live alligators and turtles. It is what it was intended to be: a celebration of wealth through conspicuous waste and display.

A building of its time, one might say. But that’s no justification for pouring good money after bad. What is at stake is not just a matter of cost but of values. We don’t need another monument to the excesses of landed power and high society. Given that Rum’s cleared Gaelic communities left no mansion to mark them, we should be wary when one family is commemorated by virtue of their ostentation.

The ruination doesn’t have to be a Rhodes Must Fall-style upending, though decolonial imperatives have a place here, too. It can simply be a managed retreat – phased if necessary – with money spent on making the site safe while nature takes its course. If this sounds absurd and idealistic, that’s only because such buildings encode an ideology of power that implicitly begs to be upheld. It’s not always comfortable to witness symbols of power crumble. It threatens the esteem that castles convey in the tourist economy. That’s also why it’s productive: it unsettles the prevailing order, and helps us think outside the shadow of an overbearing past.

Would it be unsightly – an eyesore for visitors? Very much so, at least for a while. But what the geographer Caitlin DeSilvey calls “curated decay” would also make for a fascinating spectacle. We need heritage that resonates, and what could more meaningfully speak of regeneration than the ruins of Bullough’s fiefdom reclaimed by native woodland? Time would elevate it to the canon of the picturesque.

The prospective ruination of Kinloch Castle is about more than the condition of a building. It could become the ruin that Scotland needs – an elective monument to land reform, to the changed values and redrawn priorities of a nation looking forward.

Of late-19th-century architecture, the protagonist in W G Sebald’s Austerlitz remarks that “outsize buildings cast the shadow of their own destruction before them, and are designed from the first with an eye to their later existence as ruins”. Maybe this isn’t the end that Bullough had in mind, but there is dignity in a ruin – more, perhaps, than his castle deserves.

Barbara Castle, the pioneering British female politician and prominent national figure from the 1950s to the 70s, has been commemorated with a new statue in Blackburn, where she served as a Labour MP for 34 years. The... 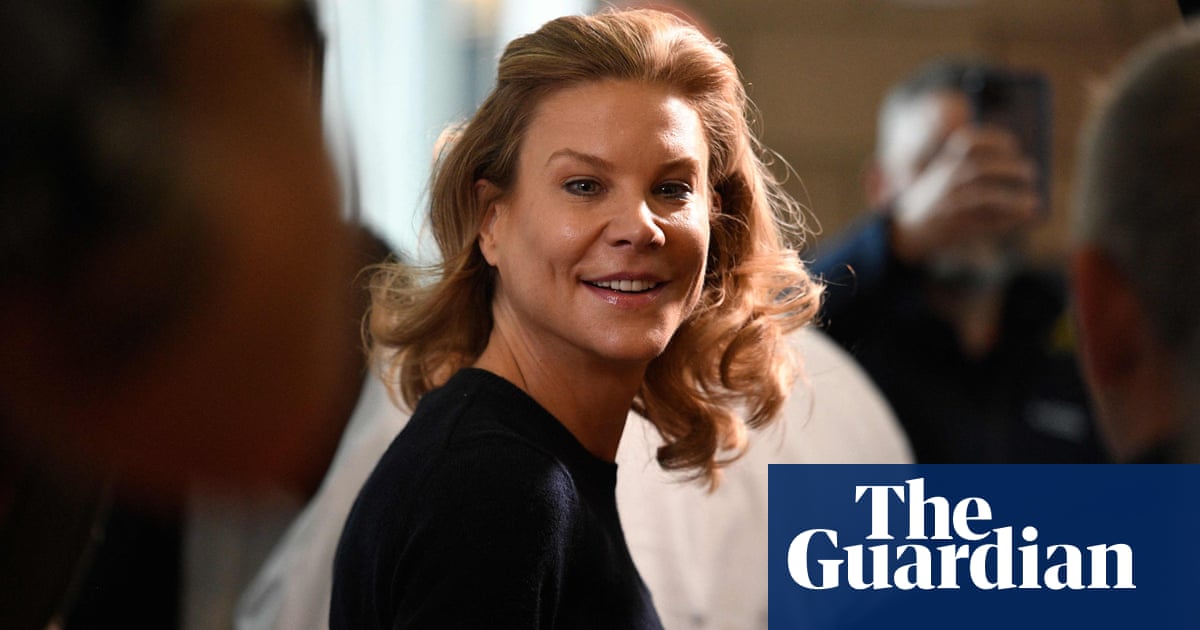 Amanda Staveley has spent sufficient time in Middle Eastern souks to be able to spot a precious stone hiding, unpolished, amid a sea of replicas. No jewel, though, has ever quite captured her heart the way Newcastle U... 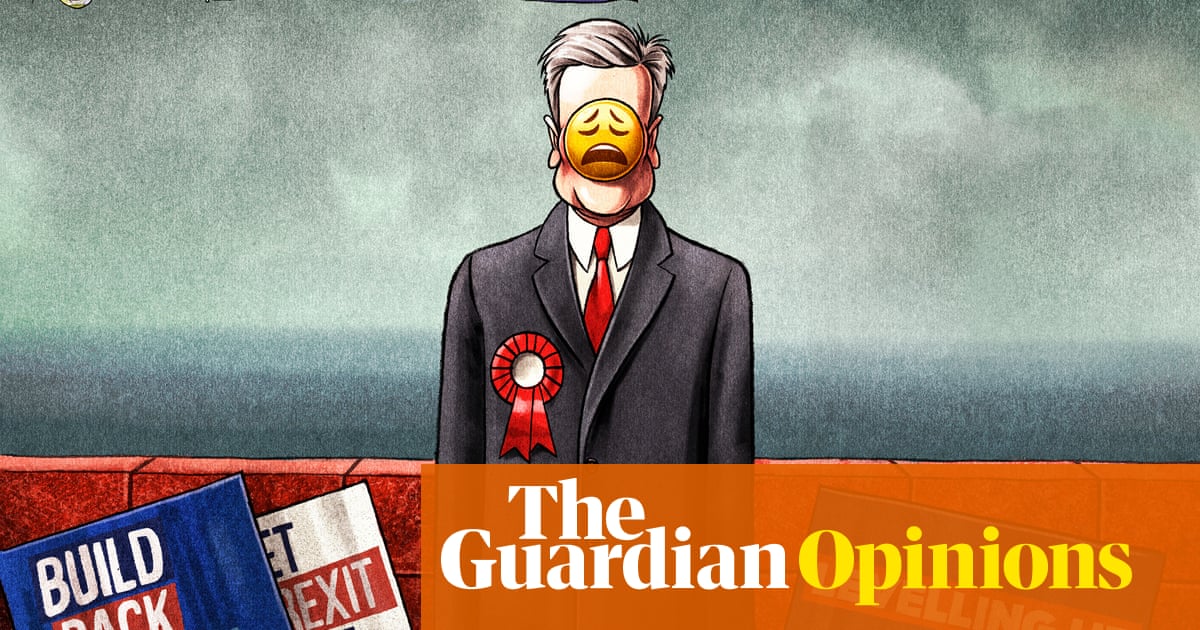 Can socialists be happy? When George Orwell first posed that question, in a 1943 article for Tribune written rather nervously under a pseudonym, it must have sounded almost as provocative as it does now. He was writin... 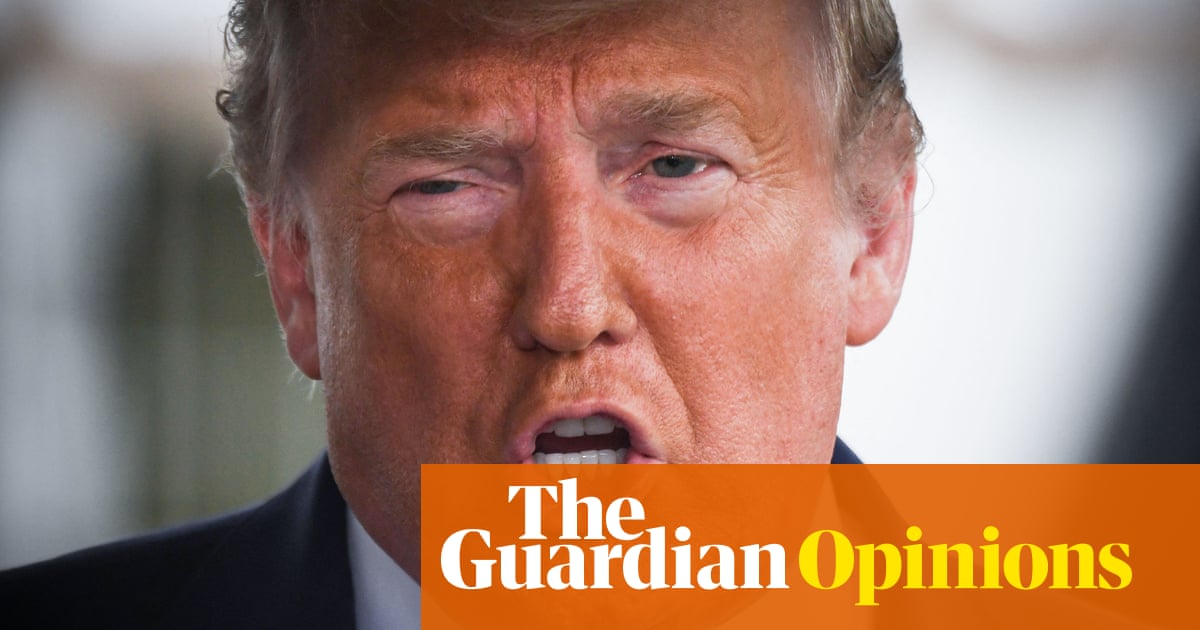