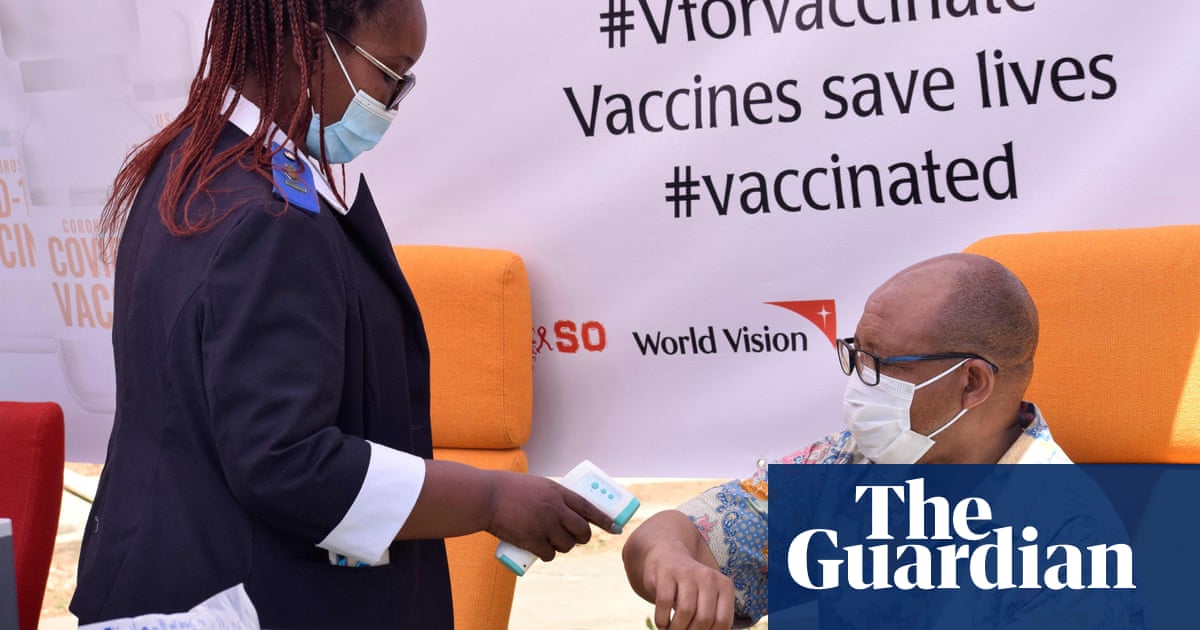 Lesotho has sacked hundreds of its nurses over the past few days in a row over pay. The small southern African country’s main hospital in the capital, Maseru, fired 345 nurses and nursing assistants, who have been on strike for the past month, with immediate effect.

The nurses went on strike to press the government-owned Queen Mamohato Memorial Hospital (QMMH) to give them the same salaries as their counterparts in other government and private institutions. でオープン 2011, QMMH is state-owned but run by the Tšepong Consortium, comprising five companies, namely Netcare Healthcare Group and Afri’nnai of South アフリカ, and Excel Health, Women Investment, and D10 Investments of Lesotho.

The Lesotho Nurses Association (LNA) last month said QMMH nurses were paid about 9,000 South African rand (£435) a month, at least R4,000 a month less than their counterparts in other government-run hospitals, who were paid at least R13,000 (£630) a month.

The dismissals come after the nurses defied a 24 February interim labour court ruling that they must go back to work pending the finalisation of their dispute.

But even before the court hearing, QMMH reportedly moved to axe the workers, and said it would soon start recruiting new nurses. 今のところ, it said it would continue working with a skeleton staff.

While the strike was crippling the already ailing health sector, which faced a sharp rise in Covid-19 infections after Christmas, the sackings will have a dire effect, health workers said.

Even before the Covid-19 pandemic, Lesotho’s health system had struggled under high rates of tuberculosis, HIV and Aids-related illnesses.

A doctor who asked not to be named said the expulsions would have a disastrous effect on the health system, given that Lesotho’s hospitals were already understaffed.

“The options are limited," 彼女は言いました. “It’s either they hire experienced nurses from other hospitals or they hire foreign nurses whose contracts deter them from striking. If they hire inexperienced nurses, then this will surely affect the services offered. But whatever they do, the move is unsustainable.”

QMMH is already known for consuming more than half of Lesotho’s total annual health budget, but has said any pay rise for the nurses must come from the government.

QMMH public relations manager Mothepane Thahane said on Saturday that operations would continue normally. But nurses’ representative Manoka Motloung implored other nurses to boycott the vacancies at QMMH once they are advertised. 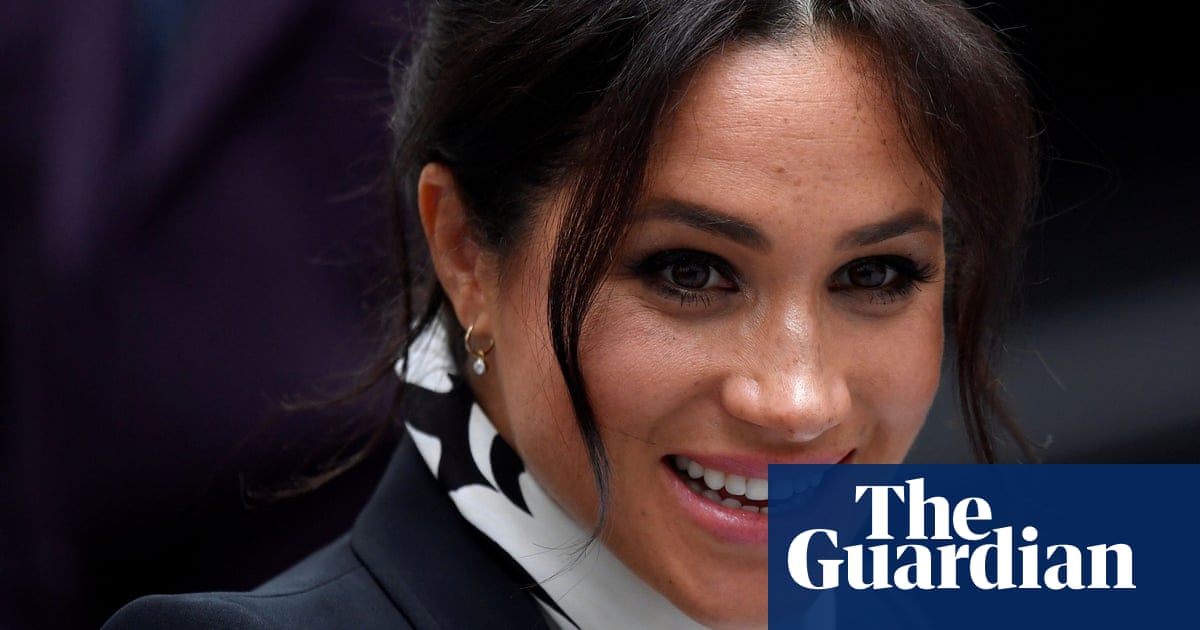