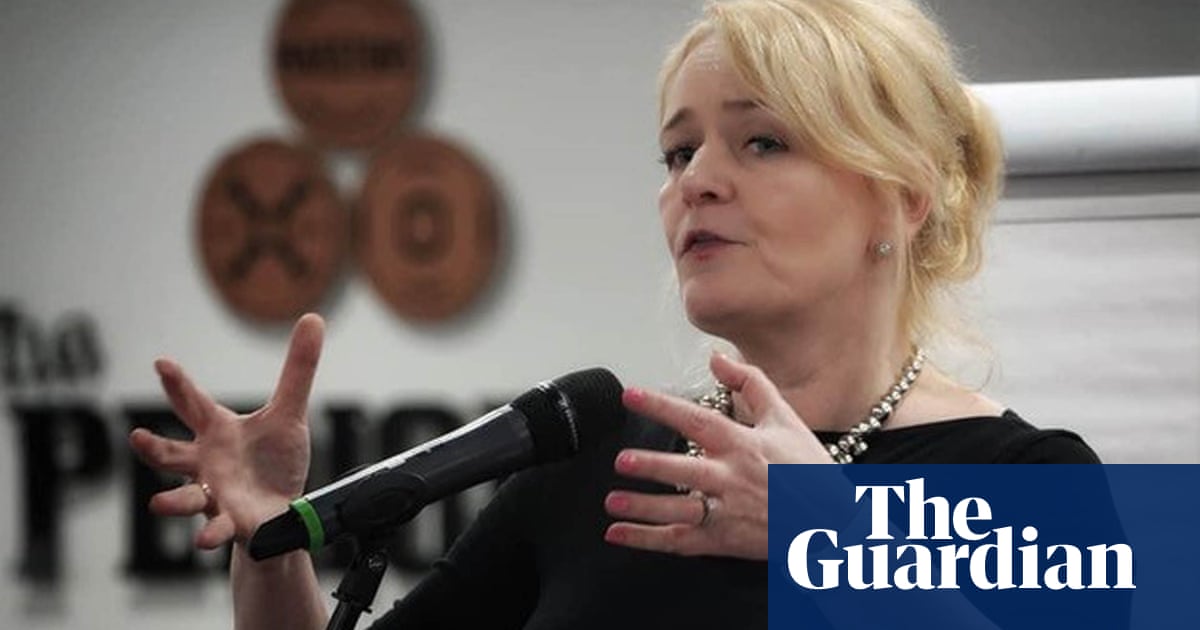 Sharon Graham, a leftwing outsider, has been elected to succeed Len McCluskey as general secretary of the Unite union.

She received 37.7% of the vote, beating Steve Turner, a fellow leftwinger who was backed by McCluskey, who got 33.8% of the vote. Turner was seen as the favourite to win the election to lead Britain’s second biggest union, which is the biggest donor to the 노동 party.

Gerard Coyne, seen as the “centrist” candidate, received 28.5% of the vote.

The news is likely to be welcomed by the Labour leader, Sir Keir Starmer. Although Graham’s politics are well to the left of his, she declared during the campaign that, unlike McCluskey, she wanted to focus on workplace issues and not get preoccupied with internal Labour party matters. 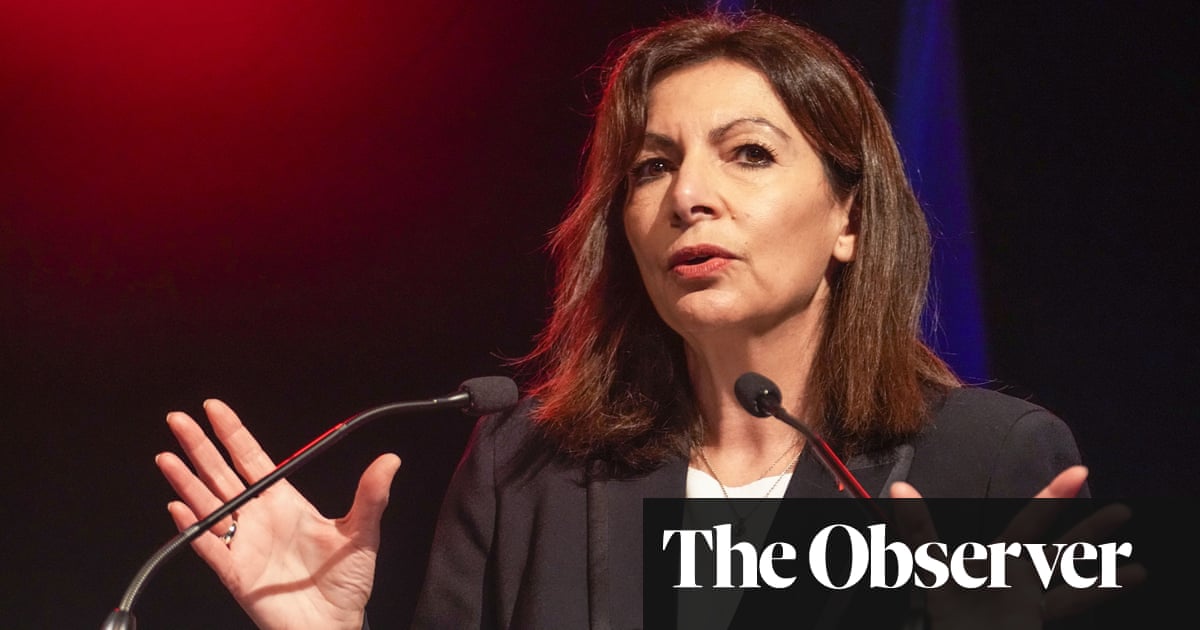 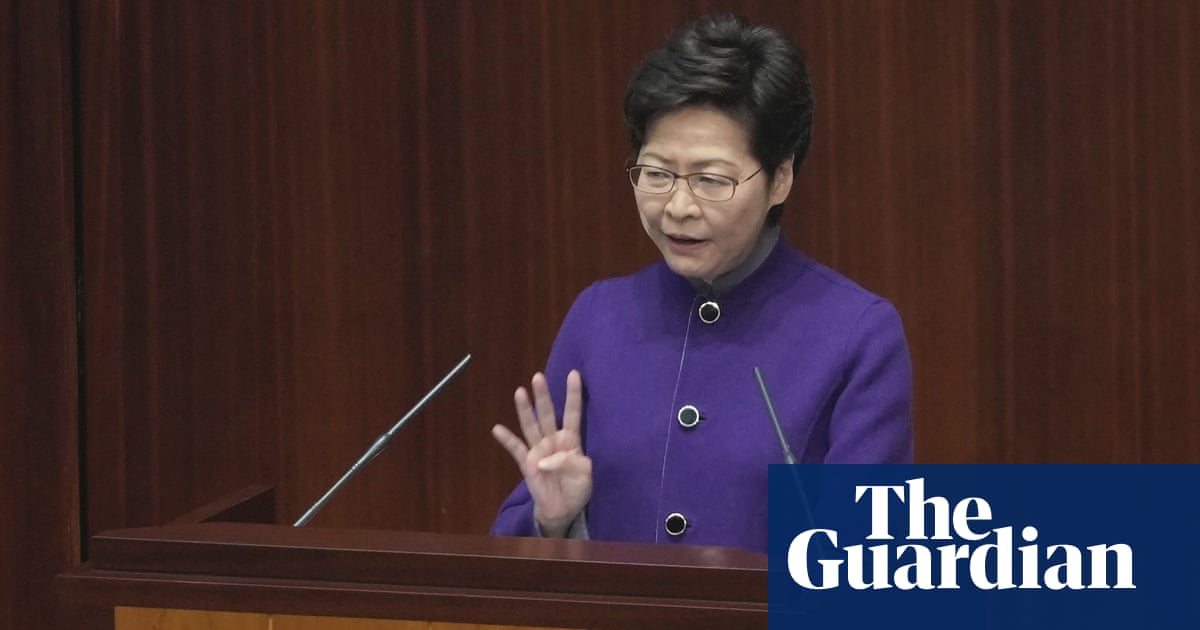