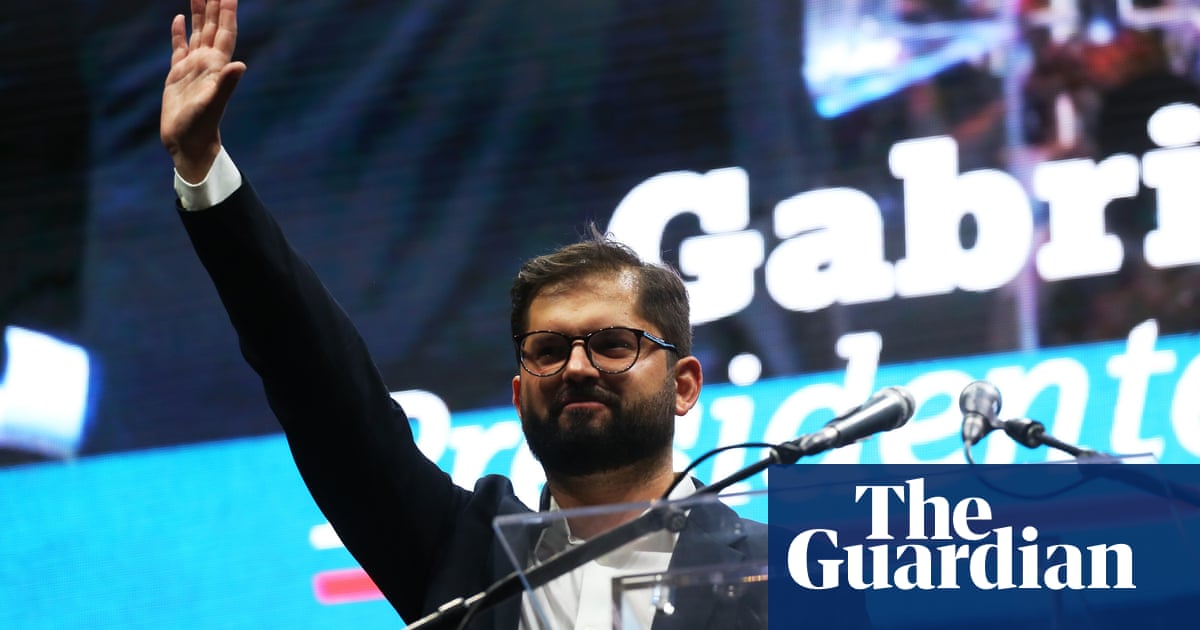 Gabriel Boric, a leftwing former student leader, will become Chile’s youngest president after storming to a resounding victory in a run-off vote against his ultra-conservative far-right opponent, José Antonio Kast.

With nearly 97% of the vote counted, the 35-year-old claimed 55.8% to take a 12 percentage point lead over Kast, who quickly accepted his defeat and called Boric to congratulate him.