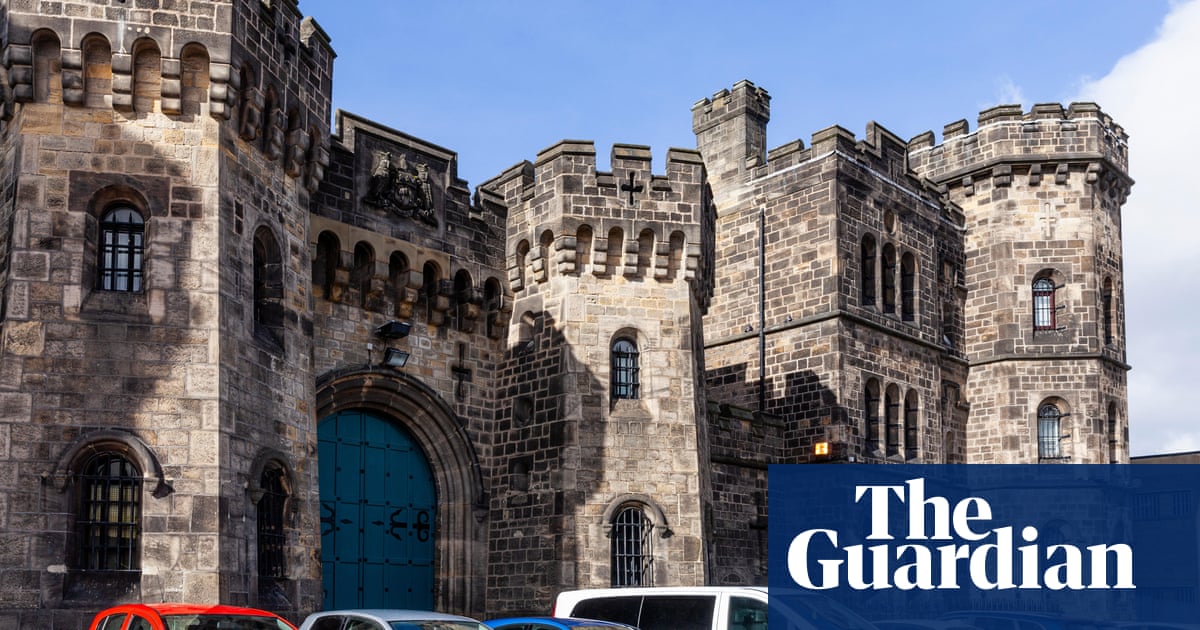 Prisoners were unlawfully prevented from showering daily as punishment for poor behaviour, with shielding and self-isolating inmates also unable to do so, according to a damning report.

The Independent Monitoring Board (IMB) at HMP Leeds also expressed “great concern” that an incident of a prison officer using undue force with a prisoner situated on the ground was not reported to the police. The officer was later dismissed after an investigation.

The annual report on the category B prison reveals that incidents of self-harm increased during periods of lockdown, and five prisoners killed themselves this year. Board members expressed concern of the “indignity of sharing a small cell” in which prisoners were forced to eat and go to the toilet.

Inspectors in June 2020 observed staff members punishing inmates by withdrawing access to a shower, sometimes for more than a day. The report from Her Majesty’s Inspectorate of Prisons said this practice would “always be unacceptable” but was “especially inappropriate” because of the hot weather at the time. The IMB report notes it stopped after the inspectors’ visit, but that not all prisoners were able to shower every day if they were isolating or shielding.

The members said that while the cost of single-cell accommodation would be prohibitive, the board “cannot consider that it is acceptable that the consumption of food occurs in the same space as integral toilet facilities”.

The report says that “curtailed, strict regime with confinement” meant that “levels of violence reduced dramatically”, although each time the regime was relaxed, incidences of bullying and violence would increase. There were 265 instances of violence recorded last year, 170 of which were prisoner-on-prisoner assaults or fights and 95 of which were assaults on staff.

A total of 675 incidents of self-harm were recorded – a drop from the previous year, when Ministry of Justice data recorded 1,062 self-harm incidents at the prison, the highest figure since comparable records began in 2004.

The report said the chair of the IMB, made up of unpaid members of the public appointed to monitor the day-to-day life in their local prison, attended a “use of force scrutiny” meeting where video footage was shown of a “prison officer acting in such a forceful way with a prisoner on the ground that he was suspended pending investigation and subsequently dismissed from the service”. “It is of great concern that the board later found out that this matter had not been reported to the police,” it continues.

A separate report published last week into a prisoner’s suicide in 2018 found that an officer had been sacked afterwards for not checking on him hourly and faking records. There have been 15 self-inflicted deaths of prisoners housed in HMP Leeds since January 2015.

During a visit to HMP Leeds in 2019, Boris Johnson said he did not want “to see prisons just be factories to turn bad people worse”.

“We took swift action to ensure all prisoners had access to showers daily, while every use-of-force incident is reviewed and investigated when necessary.”