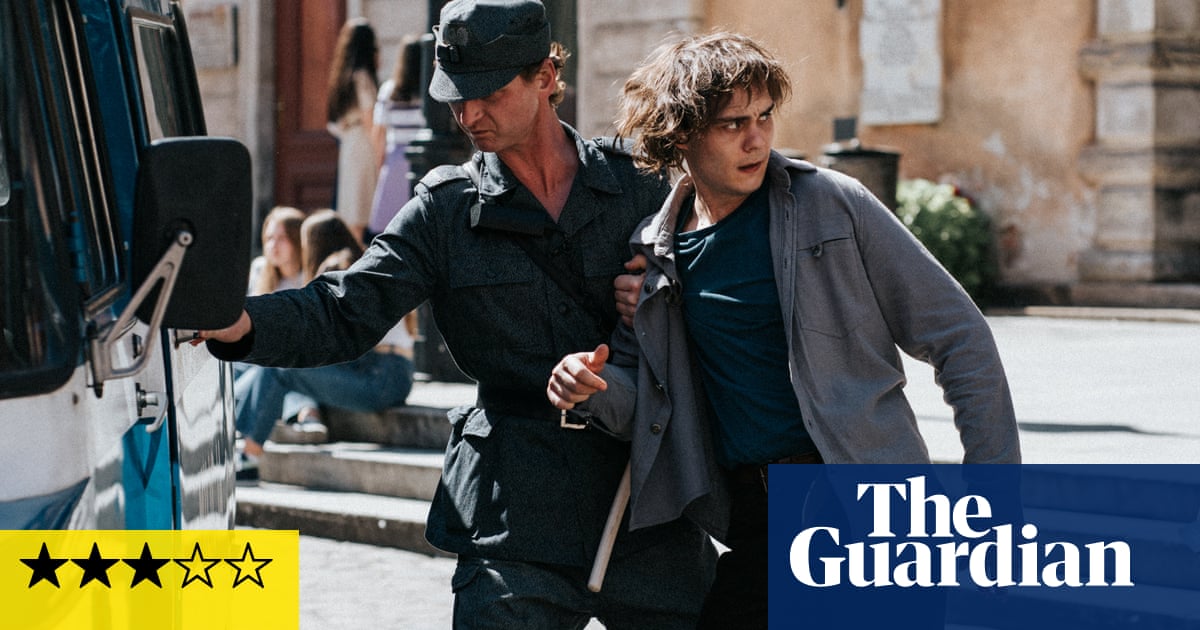 This well-intentioned Polish drama is based on actual events: the notorious beating to death in 1983 of 18-year-old Grzegorz Przemyk in a Warsaw police station, a crime covered up at the highest level of government. Film-maker Jan P Matuszynski recounts the incident in meticulous, exhaustive (and sometimes exhausting) detail. His film is intelligent and worthwhile but feels a bit weighed down by the desire to do justice to history.

It begins in high spirits, with two pals larking about in a Warsaw square, Grzegorz (Mateusz Górski) and Jurek (Tomasz Ziętek); when police demand to see the pair’s ID, Grzegorz refuses – he knows his rights. His mum is Barbara Sadowska, a poet and outspoken critic of the communist government. At the station, he is brutally beaten up. At one point an older officer intervenes to berate a rookie for booting him in the back. Go for the stomach he barks: “It leaves no marks.” Grzegorz dies two days later.

I wouldn’t have been surprised if that scene was reconstructed in documentary detail, but like a lot of Leave No Traces its observational, detached style left me a bit cold. The rest of the movie focuses on Grzegorz’s friend Jurek; he’s the sole witness to the crime and intends to testify. In reaksie, the government snaps into cover-up mode. First come newspaper reports smearing Grzegorz and Jurek as a pair of junkie layabouts. Volgende, security services dig up dirt on Jurek’s family. Intussen, two paramedics are lined up as fall guys for the beating. And here the movie sucks us into a John le Carré-ish world of grey bureaucrats, plumes of cigarette smoke and a whiff of moral malaise – the early 80s period detail is really terrific. Op die ou end, this film is never uninteresting but fails to gather enough pace or power for the slog of the marathon, 160-minute running time.

Vir 10 years after the cancellation of the original Star Trek TV show in 1969, creator Gene Roddenberry’s mission was to seek out ways of getting a movie version, helped by the growing re-run fanbase and a warp-speed ...