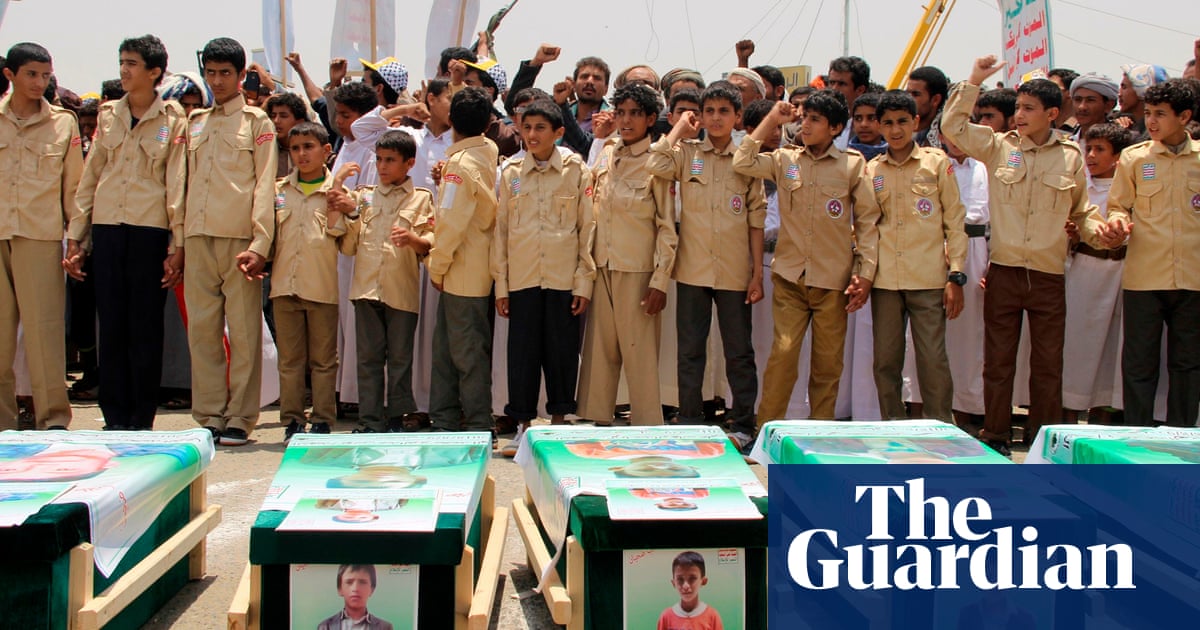 A group of human rights lawyers will on Wednesday file a legal complaint in the UK accusing key figures in Saudi Arabia and the 阿拉伯联合酋长国 of being involved in war crimes relating to the war in Yemen.

They plan to submit a dossier to British police and prosecutors alleging that about 20 members of the political and military elite of the two Gulf nations are guilty of crimes against humanity, and call for their immediate arrest should they enter the UK.

The full list of those accused was not released by the group of lawyers, Guernica 37, but it is understood they include Saudi Crown Prince Mohammed bin Salman and his Emirati equivalent Mohammed bin Zayed.

Toby Cadman, the barrister leading the complaint, said he hoped the Met police’s war crimes unit would ignore any political pressures from the British government and evaluate the issues fairly. “We are talking about the most heinous crimes and we don’t believe there is any immunity from them.”

A previous human rights complaint from Guernica 37, which was made against Asma al-Assad, the British wife of the Syrian president, is already being examined by British police. Officers are deciding whether to bring terrorism charges and to remove her British citizenship, following allegations relating to Syria’s civil war.

The lawyers have spent nearly a year bringing the fresh case against the Saudi and Emirati leaderships, and will submit a 200-page dossier to the Met and the Crown Prosecution Service, including evidence from the families of civilians killed by airstrikes from the Saudi-led coalition in Yemen.

It will focus on three controversial events, including an airstrike by coalition jets on a school bus in northern Yemen in August 2018, which killed at least 26 children and wounded at least 19 more.

The second incident was the bombing of a funeral in the capital, Sana’a, 在十月 2016, which is believed to have killed at least 140 people and wounded a further 600. At the time the Saudi-led coalition acknowledged responsibility for the attack.

最后, evidence will be submitted relating to the alleged torture and murder of civilians in Aden, in southern Yemen, by Colombian mercenaries under the command of a US private military company contracted to the United Arab Emirates.

Cadman said his firm was relying on the principle of universal jurisdiction under UK law, which applies to crimes such as war crimes and torture. “Under UK law there is no requirement for the crimes to be committed on UK territory or there to be UK victims or UK defendants,“ 他加了.

Neither Saudi Arabia nor the UAE are parties to the international criminal court in The Hague, so it is not possible to bring a case there. 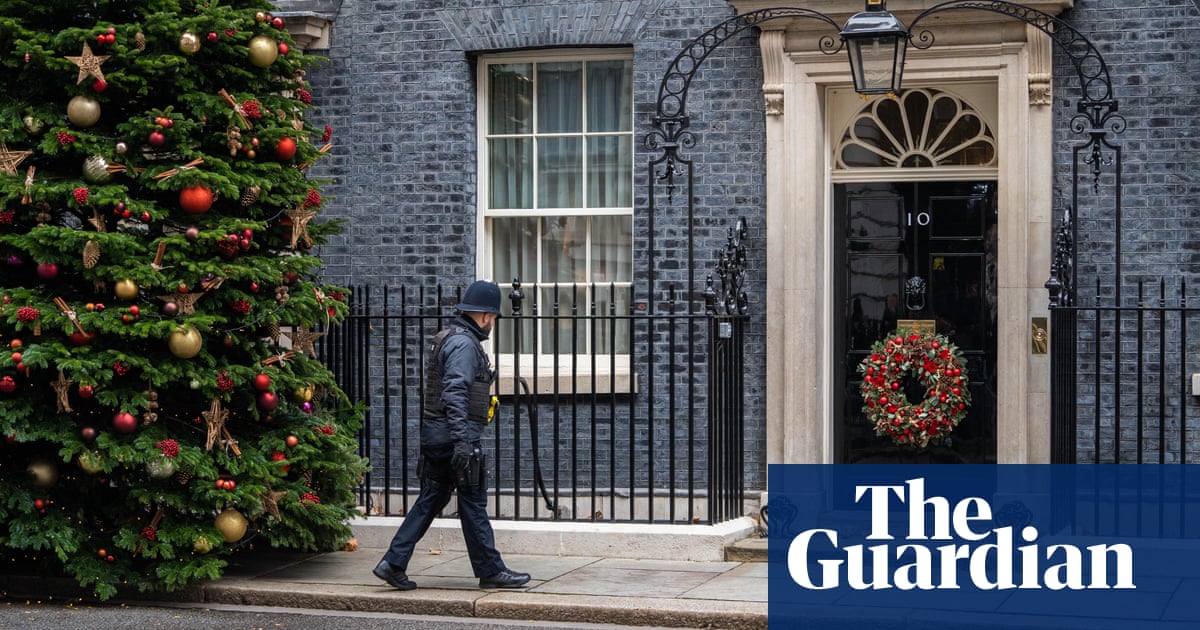