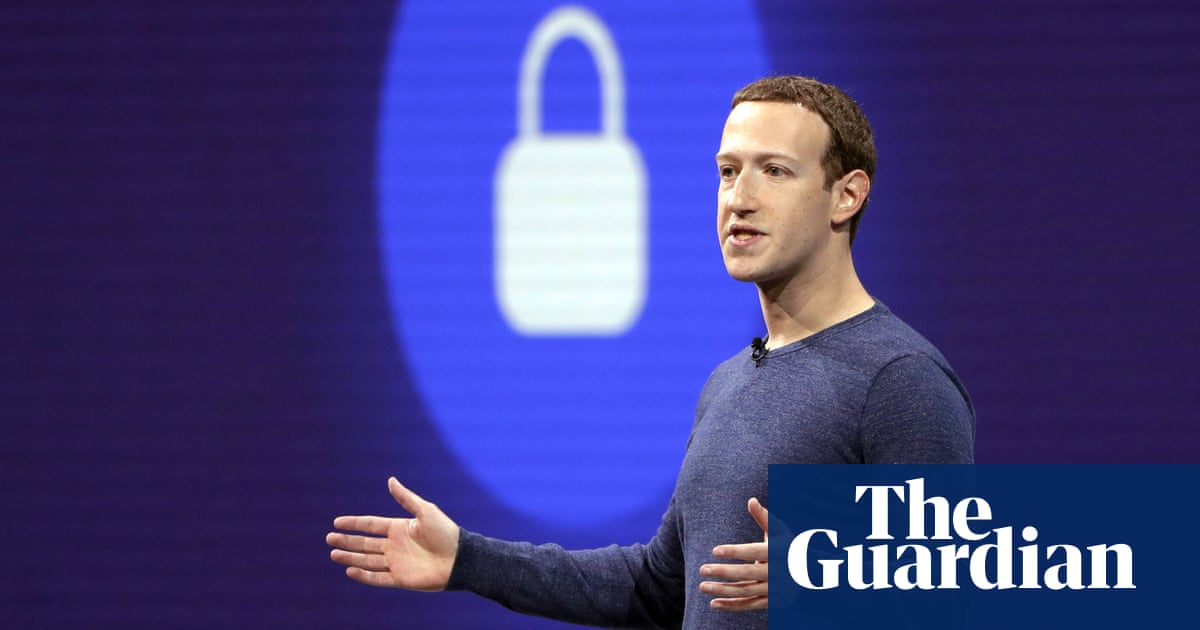 A federal judge on Monday dismissed antitrust lawsuits brought against Facebook by the Federal Trade Commission and a coalition of state attorneys general, dealing a significant blow to attempts by regulators to rein in tech giants.

“These allegations – which do not even provide an estimated actual figure or range for Facebook’s market share at any point over the past 10 years – ultimately fall short of plausibly establishing that Facebook holds market power,” he said. 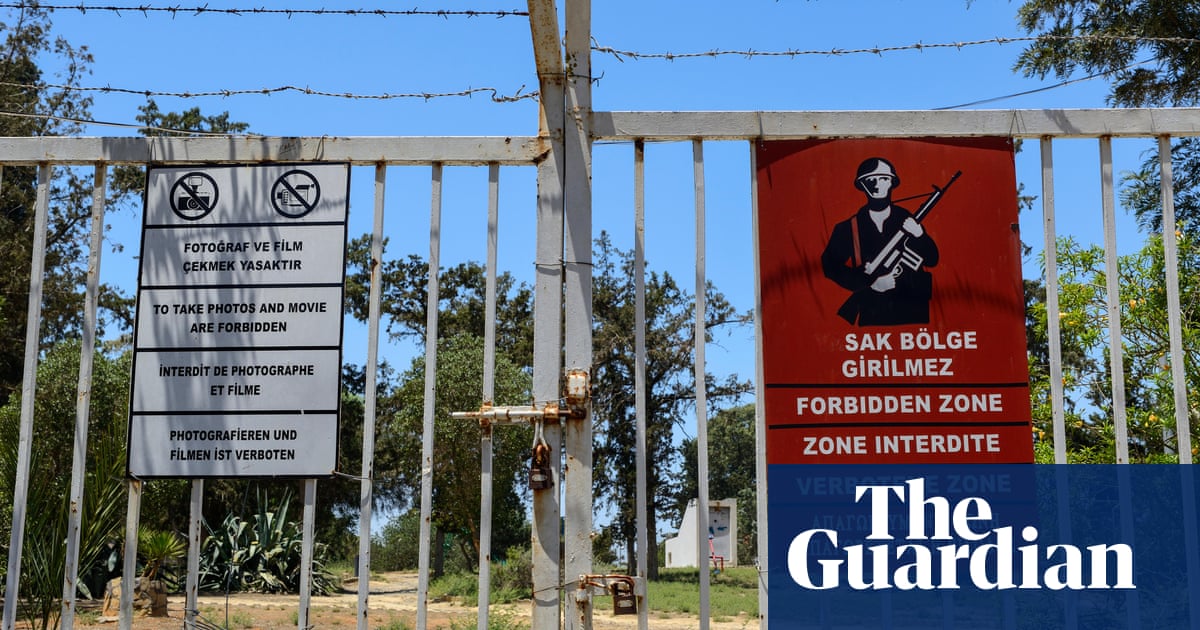 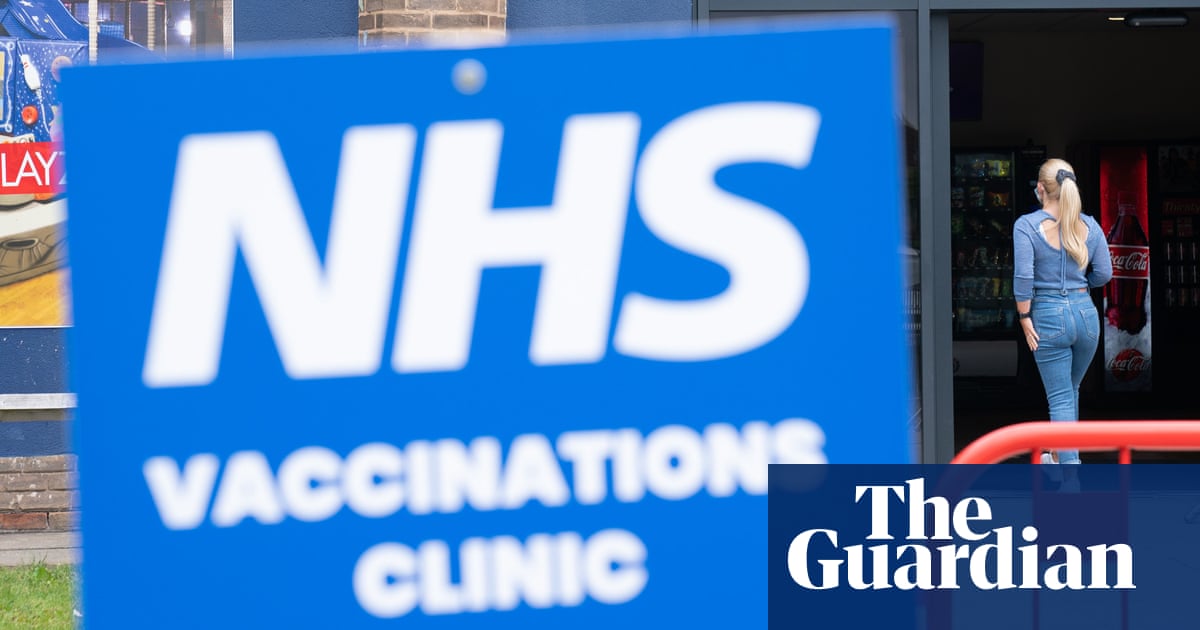 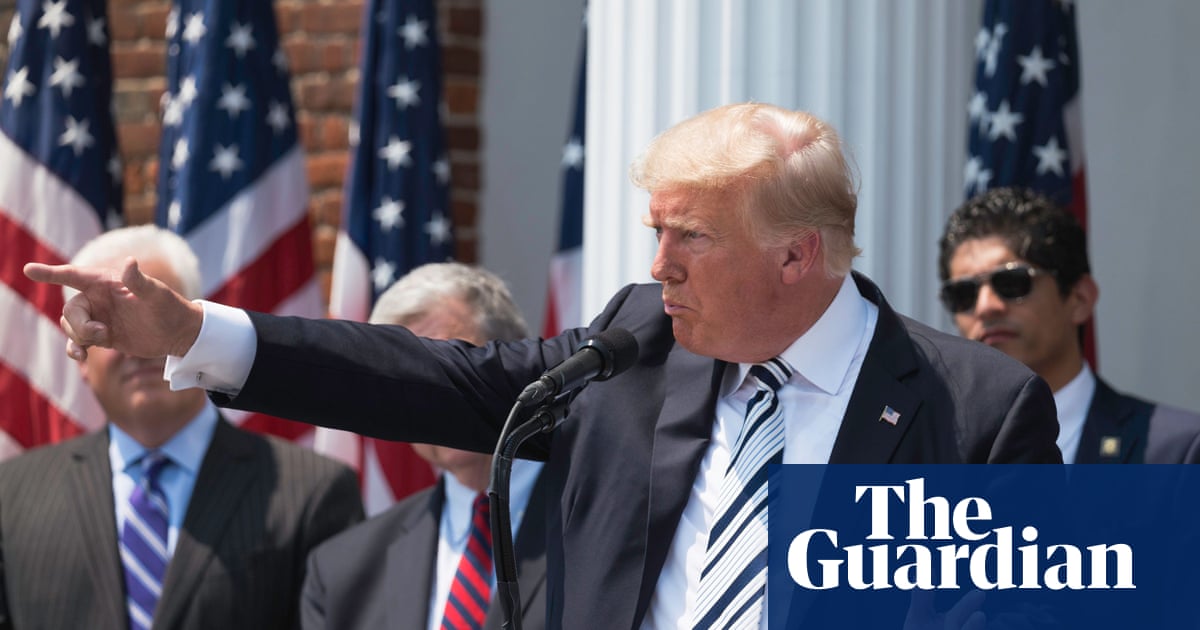 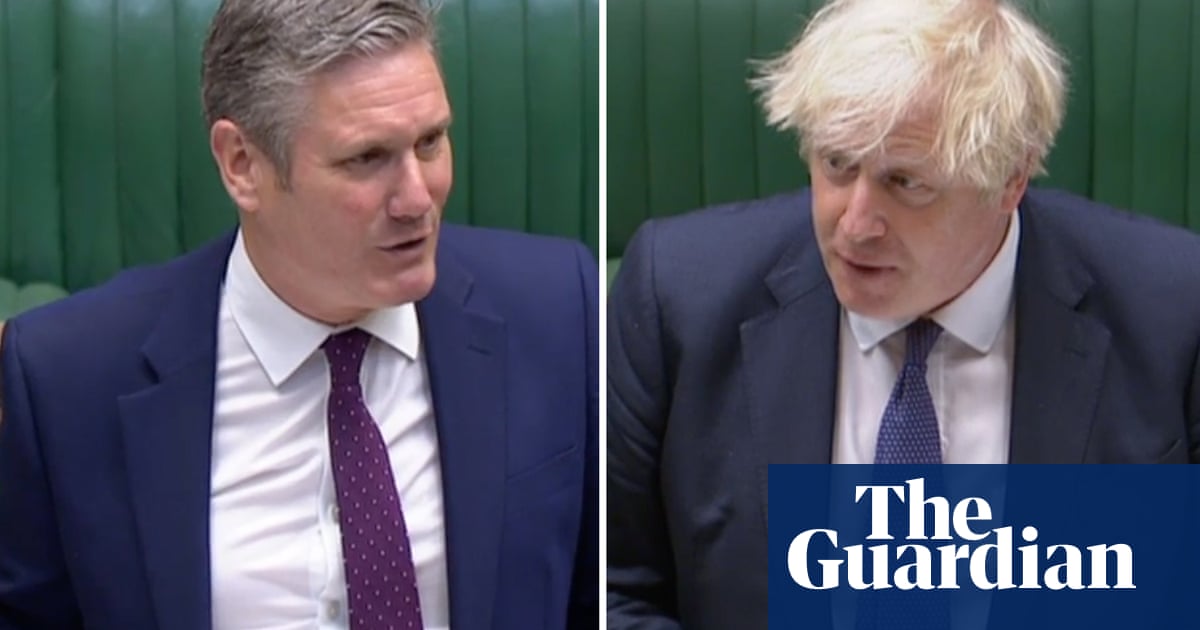 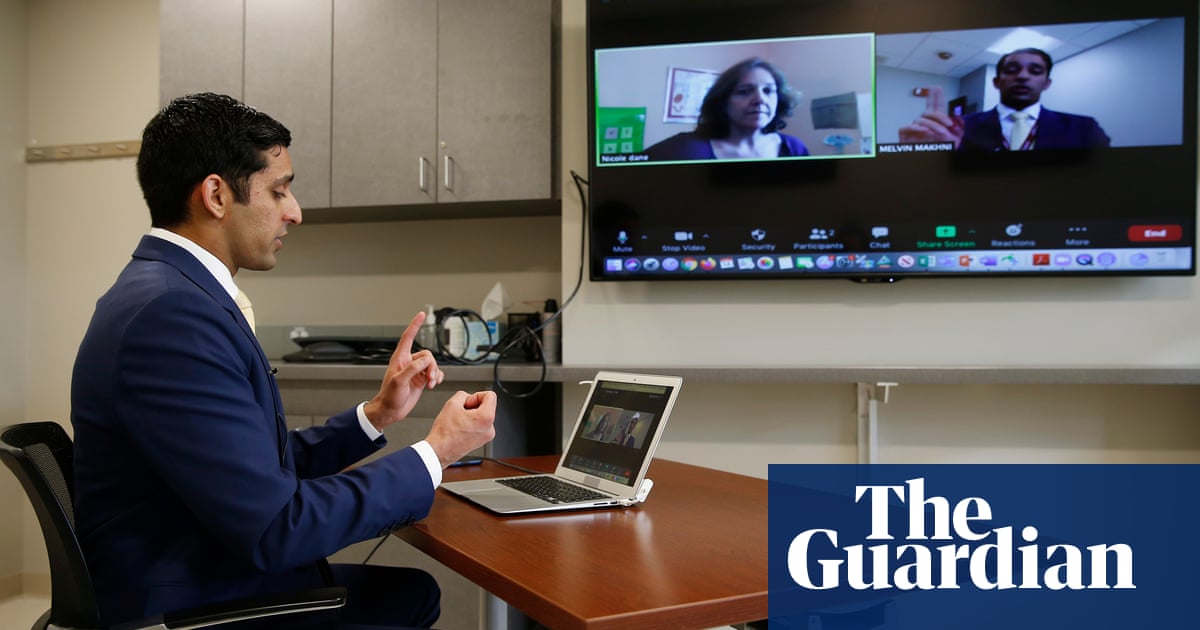