Law Society president to step down amid dishonesty accusations 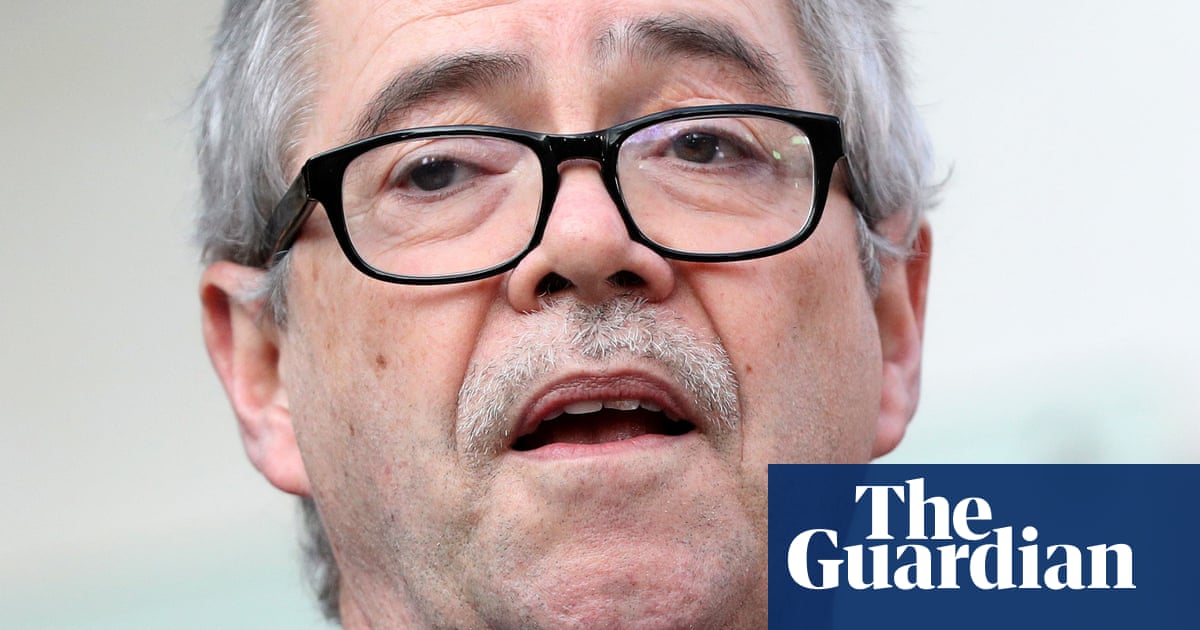 The president of the Law Society is stepping down from his role after being accused of dishonesty during a decade-long legal dispute that went to the high court.

David Greene, the head of the professional body that represents solicitors in England and Wales, is facing misconduct proceedings after the High Court ruling resulted in action being reinstated against him.

In January senior judges reinstated the proceedings against Greene, the head of litigation at the law firm Edwin Coe, in relation to allegations of serious misconduct. The judges ruled that the solicitors disciplinary tribunal (SDT) was wrong to dismiss a case brought against him by a former client.

On Wednesday Greene said the case against him had been “repeatedly thrown out” and he expected it to be rejected again, but said he feared the fact it had been referred back to the SDT would become “a distraction from my role representing the solicitor profession – at a time when it is facing a period of unprecedented challenge”. He will step down on 19 March instead of at the end of his term in October.

Greene has been in a long-running dispute with a former client, David Davies, the director and owner of EcoPower, over fees Greene’s firm said he had failed to pay. Davies has accused Greene of misleading the court during the dispute.

In their ruling in January, Lord Justice Popplewell and Mr Justice Garnham said a decision by the SDT to strike out misconduct proceedings against Greene was “flawed”, adding that it was “at least arguable” that Greene gave evidence that was “not only misleading but deliberately so, and not such as to be explained as a product of mistaken recollection due to the passage of time”.

The court said if the SDT had “properly examined” the correspondence between Greene and Davies, “it would have been bound to find that there was a case to answer”.

They stressed they had not concluded that Greene had “lied or behaved dishonestly or in breach of professional standards”, only that there was a case to answer. Greene is appealing against the ruling, saying the court had not considered any evidence from him.

Davies said he was grateful to the high court judges for reviewing the evidence. He added: “It should not matter if you are president of the US or president of the Law Society; no one should be above the law.” 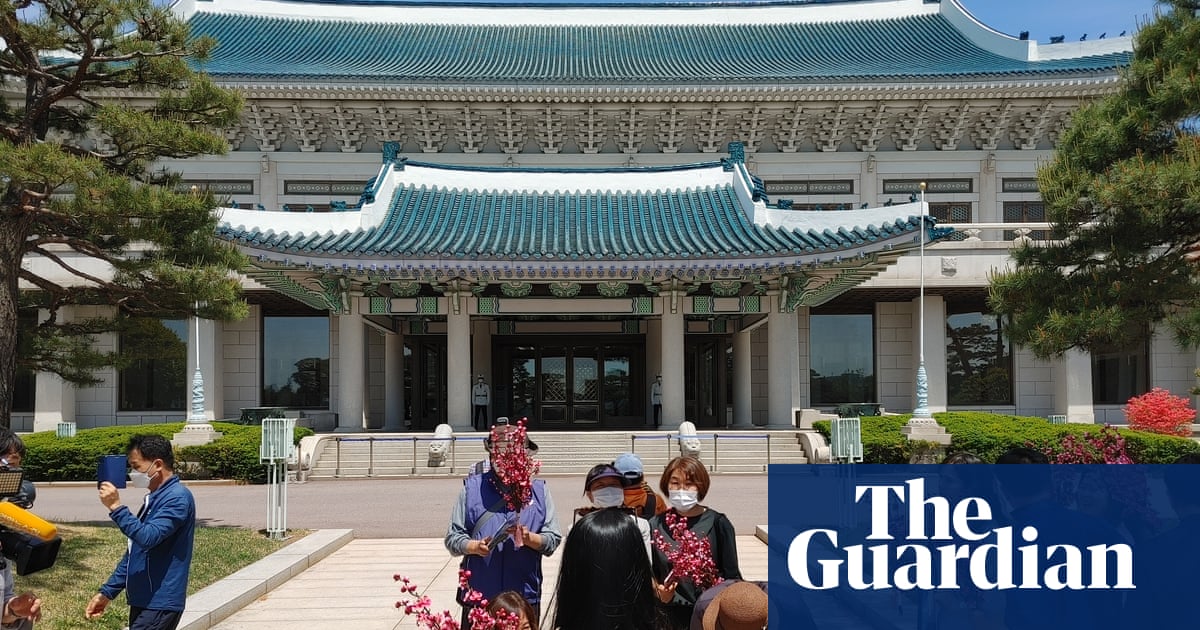 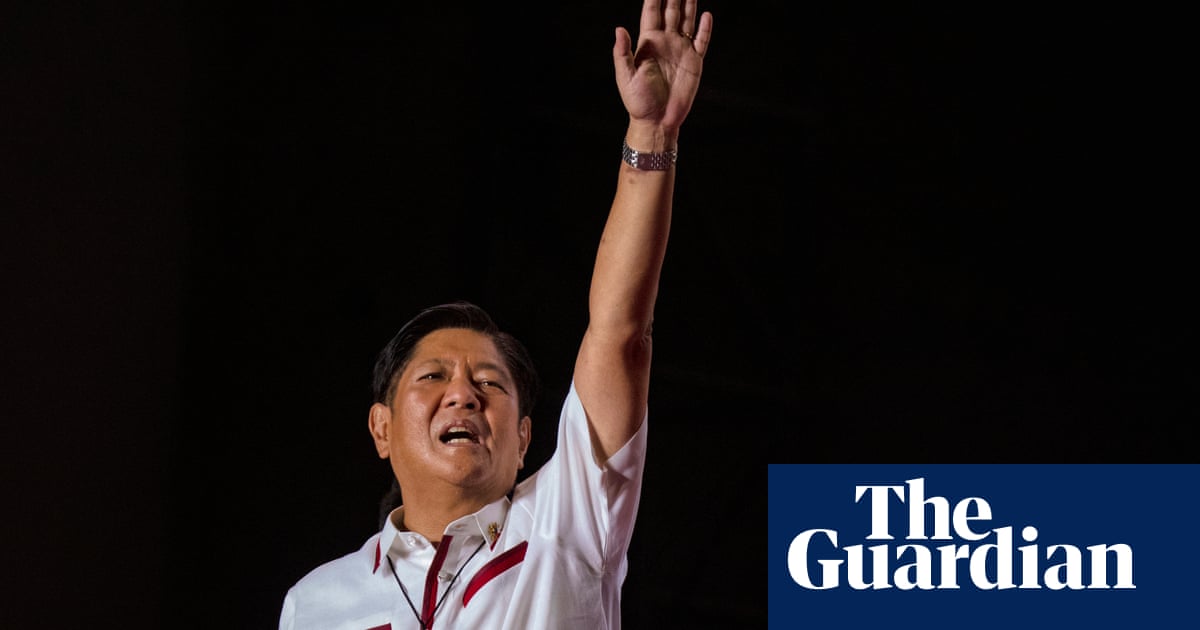