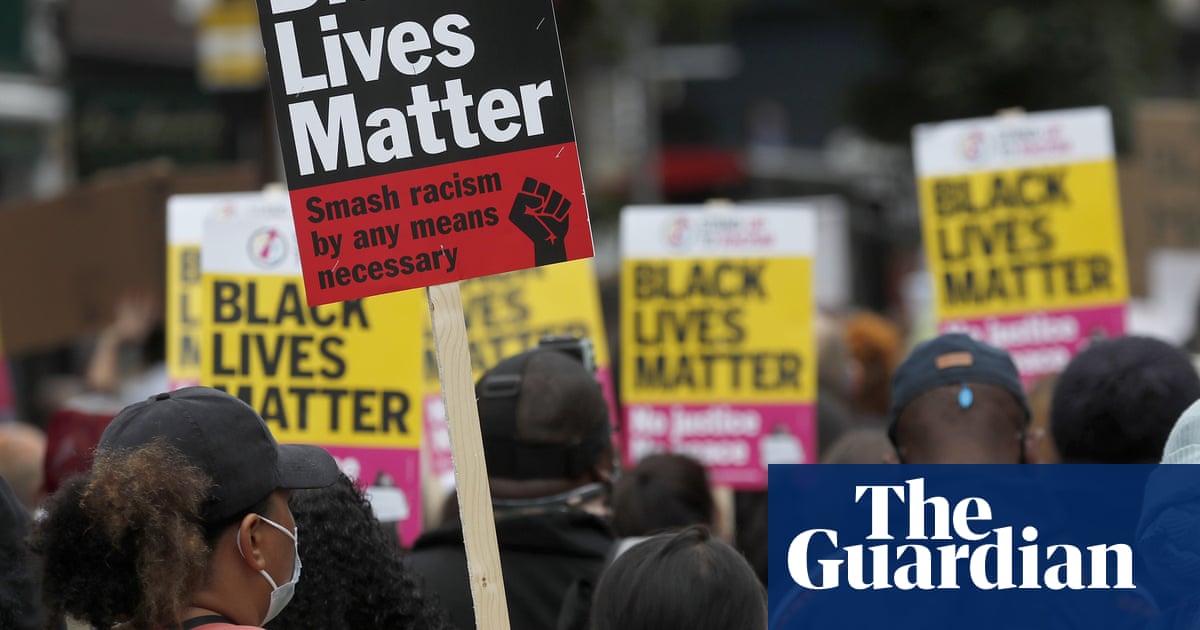 A major national survey is launching to explore the evolution of Black British identities as part of a wider research project that has been described as the first of its kind.

The Black British Voices Project (BBVP) will give black people in the UK an opportunity to “define themselves in an autonomous way” for the first time, according to the researchers.

The project – a partnership between the University of Cambridge, the black-led consultancy I-Cubed Ltd, and Britain’s only national Black newspaper, the Voice – will provide an up-to-date portrait of Black British communities.

The research is led by the Cambridge sociologist and author Dr Kenny Monrose, and is backed by the entrepreneur Dr Maggie Semple OBE, the founder of I-Cubed Ltd and lead ambassador for the BBVP.

“The narrative of being black in Britain has been written and rewritten by so many different people, but what we’ve yet to hear and see is a commentary built on good data that draws on themes that matter to Black people today,” Semple said.

The survey will run throughout the summer, covering issues such as education, business, health and media. The survey will build on focus group sessions Monrose ran at the end of last year, during the second wave of the pandemic.

Alongside the national survey and focus groups, Monrose is conducting dozens of in-depth interviews with Black people across British society, including academics, artists, businesspeople, celebrities, journalists, politicians and writers.

He added that the generation of Black Britons who lived through the 1970s and 80s often defined themselves by their heritage. “I would have said I’m St Lucian, because we didn’t feel allowed to be British – and many people still don’t. I’m only called an Englishman when I’m in the Caribbean,” he said.

However, he said the “hostile environment” policies and recent Windrush scandal intensified the fight to be rightly acknowledged as a British citizen, describing it as a “shift in consciousness” with many younger generations identifying as Black and British first and foremost.

One of the central aims of the research will be to chart fluctuations of Black British identity. “Young Black people in particular get spoken about, but they don’t often get spoken to,” said Monrose. “We aim to listen.”

Paulette Simpson CBE, the director of the Voice, said: “We are absolutely delighted to be working with Cambridge University and I-Cubed on this project. It goes to the very core of what we’ve been doing at the Voice over the last 39 years.

“Today, Black Britons are still largely misunderstood and misrepresented in many facets of life. We must manage and communicate our own narrative on how it feels to be Black and British.”

Netflix paid just £4m in UK corporation tax in 2020 despite having the best year in its history, as a pandemic-fuelled viewing boom generated an estimated £1.15bn from its British subscribers. The streaming company, w...