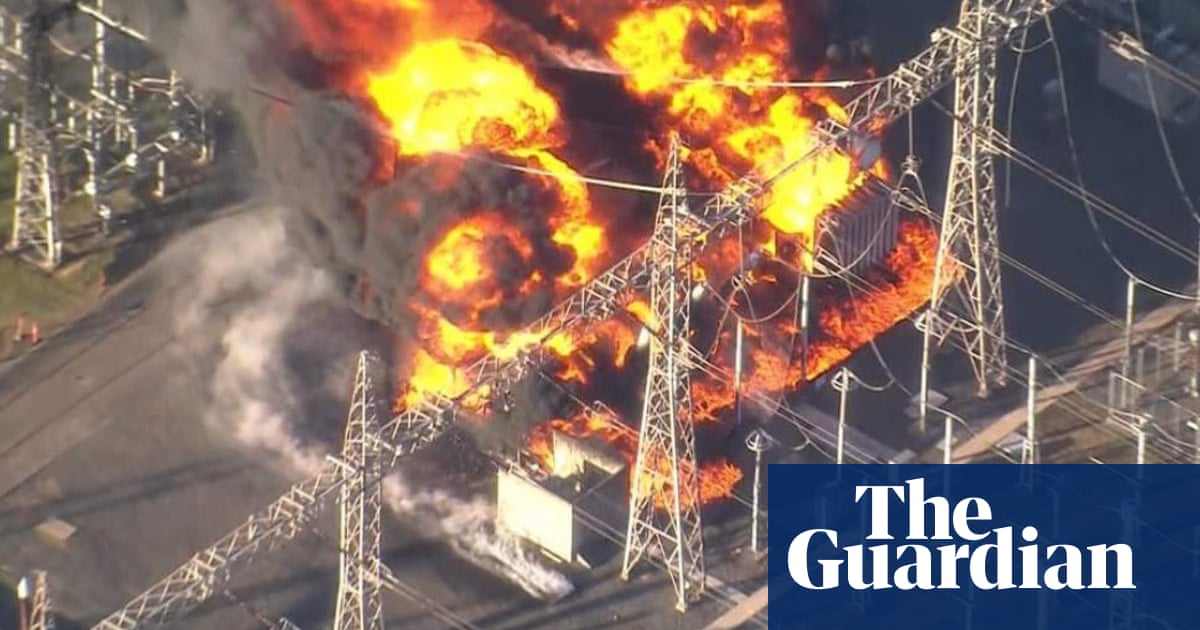 A large fire at an electrical substation in the Illawarra had been contained early on Saturday night, with the operator confident it would not impact on energy supply.

The fire started about 3pm at the substation on the Princes Highway at Yallah, south of Dapto, Nuovo Galles del Sud ha detto la polizia in una nota.

“As a result of the fire, large volumes of smoke are emitting from the scene and blowing northbound. It is anticipated that it may be some time before the fire is under control.”

While police had warned the smoke was toxic and urged residents to stay indoors, a spokesperson for Transgrid, the owner of the substation, said there had been no danger to residents as the fire was oil-based.

The spokesperson added that since the fire, now contained, had started in a transformer that was not energised at the time there would be no disruption to power supplies. She said the site had to be made electrically safe before fire crews were able to access the blaze.

No injuries were reported.

The Australian Energy Market Operator confirmed in a tweet on Saturday night there would be no disruption to the electricity supply.

“Aemo is aware of the substation fire at Tallawarra. We would like to reassure customers in NSW that this will not impact the electricity supply," ha detto.

Fire and Rescue NSW said in a statement at 4.48pm on Saturday more than 60 firefighters and two mobile command centres were attending the scene at Yallah Bay Road.

“There is a fire and multiple explosions in one of the large substations on site. Approximately 1,000L oil is currently being contained,"ha detto la dichiarazione.

“High voltage power lines are also being impacted by the blaze … The large smoke plume is affecting Wollongong and Unanderra, causing flights in and out of Shellharbour airport to be delayed.”

About 5pm, Paul Baxter, the commissioner of Fire and Rescue NSW, tweeted that “significant resources” were on scene and “being mobilised as backup should they be required”. He described the fire as a “very dangerous operation” involving a 330kW transformer.

The tweet included an aerial photo of the substation, which appeared to show two large fires. 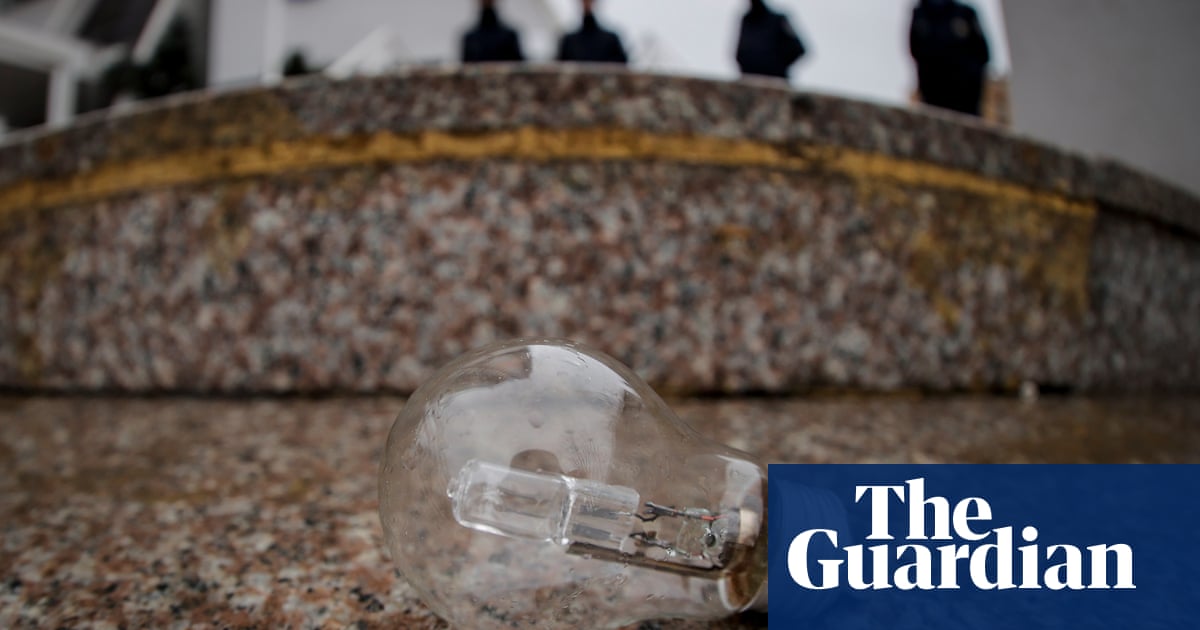