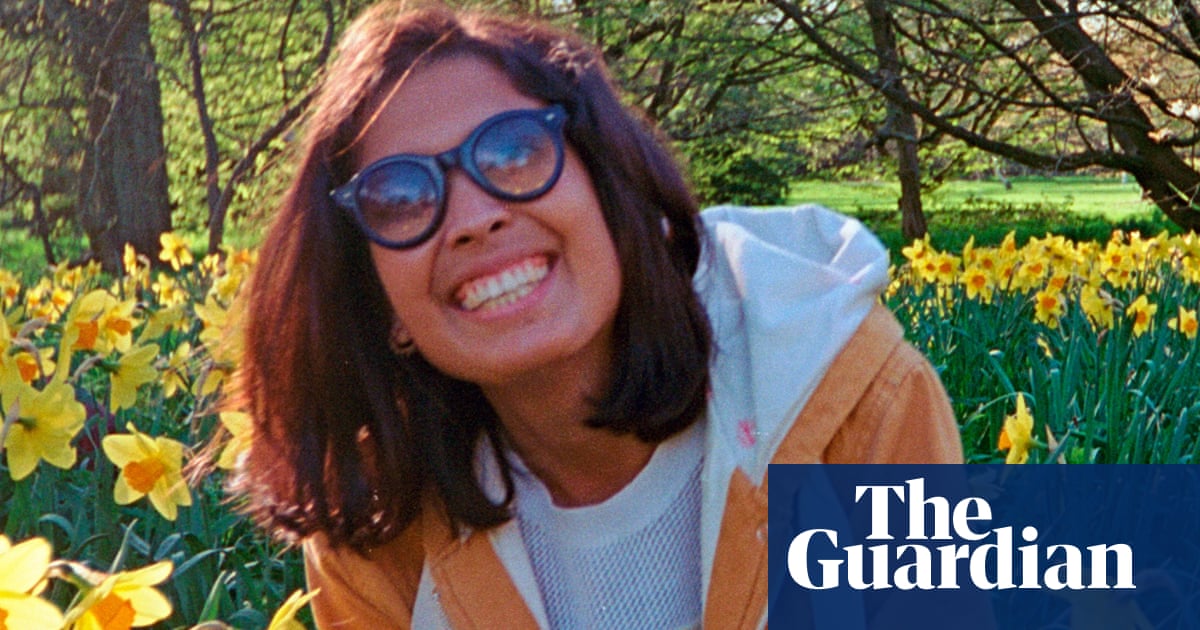 My daughter, Lara Casalotti, who has died aged 30, had a reluctant media moment in 2016 when the Match4Lara campaign reverberated through national and international media. Diagnosed with a blood cancer (acute myeloid leukaemia), Lara needed a stem-cell transplant. When she learned that patients with black and minority-ethnic backgrounds like herself have a significantly smaller chance of finding a genetically matched stem-cell donor, Lara agreed to be the face and soul of a campaign to diversify the stem-cell registry for all.

Match4Lara, through a tremendous effort by her friends, family, Anthony Nolan and other organisations, registered more than 50,000 new stem-cell donors of more diverse backgrounds than previously on the registers. Many Match4Lara registrees have gone on to donate and save lives. Lara was fortunate that a generous donor was on the register and she received a transplant that gave her precious additional years.

Born in Rockville, Maryland, to me, a senior lecturer in biomedical science at the University of East London, and my wife, Supanya Lamsam, a retired health consultant on HIV/Aids and magistrate, Lara attended South Hampstead high school. From there she went on to study geography at Bristol University.

Lara nurtured close relationships with many dear friends and close family, with whom she shared her love of food, global music, art, group games, pottery classes and, especially, travel. She lived life openly, welcoming others into genuine and warm friendships.

Her health was supported and managed magnificently by the NHS staff of University College hospital, London. She was cared for by many nurses, healthcare assistants, doctors and other support staff to whom our whole family is immensely grateful. Despite multiple relapses, transplants and treatments, what stays in the memory of those who have known Lara is her infectious smile. 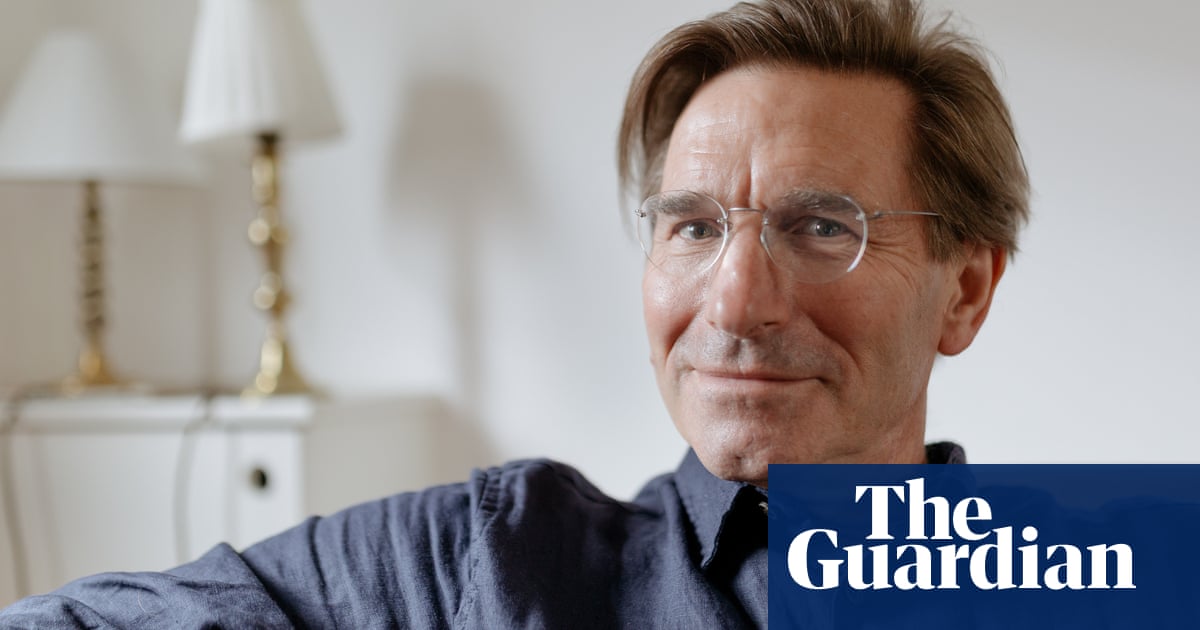 My friend Mike Schultz, who has died aged 64 after suffering a heart attack, was a social scientist working in policy application and evaluation in the field of international development. He had a particular interest ...

The president of Zambia from 1964 to 1991, Kenneth Kaunda, who has died aged 97, stood out as one of the most humane and idealistic African leaders in the post-independence age. A man of great presence and charm, he p...

In 1996, the UN international law commission asked James Crawford to codify the rules on the wrongdoings of states. Half a century after its initiation, the project was mired in controversy, with failure in the air. F...