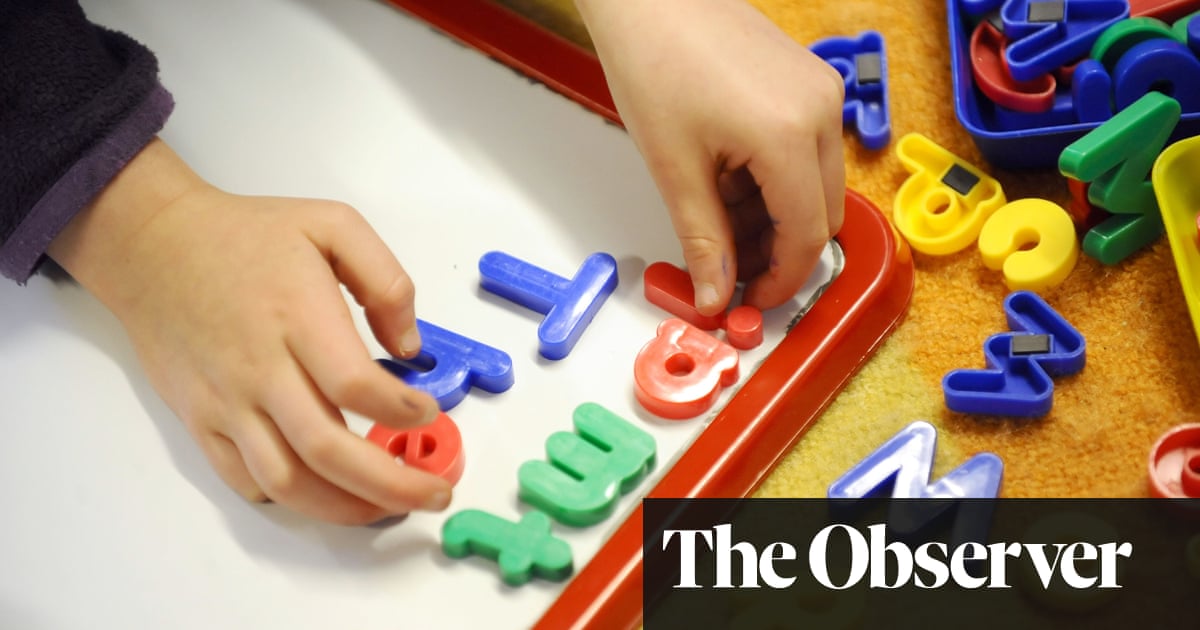 Councils in England are struggling to assess the level of support children with special educational needs require because of a shortage of educational psychologists, with the start of the school year just days away.

Education, health and care plans (EHCPs) set out the extra provision that children with high special educational needs and disabilities (Send) are legally entitled to. To decide whether to provide an EHCP, and what should go in it, councils must carry out an assessment, sourcing advice and information from an educational psychologist.

But a letter sent to parents this month by North Yorkshire county council indicates that most local authorities in England do not have enough of these specialists to provide essential reports. The letter said the council was “currently experiencing significant difficulties” completing assessments within the statutory limit of 20 semanas.

“Over the last year, educational psychology staff have retired, been on maternity leave or have moved into new roles and despite three ambitious recruitment campaigns, we have been unable to recruit to the various posts.

The result is likely to be that children with conditions such as autism, will start the new school year without the necessary support in place.

The Department for Education said that the 70% figure quoted by North Yorkshire was a snapshot from earlier this year rather than showing the current picture, but would not provide an updated figure, describing it as unpublished internal analysis.

But David Collingwood, president of the Association of Educational Psychologists, said the figure is “probably accurate, given the number of advertisements we carry”.

Collingwood said the shortage was due to rising numbers of EHCP assessments, “which causes inappropriate workload demands, leading to stress, and educational psychologists leave to work on a private basis, or take up casual employment in an effort to look after their own wellbeing… Much of this is due to budgetary issues in the public sector.”

“Educational psychology assessments are usually crucial in developing a comprehensive EHCP so any delay in [su] advice matters. Some authorities have had to outsource a large number of statutory assessments; others are working a long way behind statutory schedules.”

Helen Page is having to go to a tribunal to get her daughter’s additional support added to her EHCP so that it is legally protected. “She’s not had ed psych [educational psychology]input for two years, but the school doesn’t have the resources to get the ed psych in for every child that needs it," ella dijo. “Provision can’t be added to the EHCP without their recommendation and I’ve ended up going round and round in circles. “She finds the classroom and other students’ behaviour unmanageable and she will start to tell them off and it’s led to bullying. In some lessons she has a [teaching assistant] who provides behavioural support to the class and it’s reduced her anxiety hugely and she’s a different child. I want that putting into the EHCP. But they won’t do that because there is no professional recommendation.”

“This has not been accompanied by an adequate increase in funding. Many councils are finding they’re struggling to recruit and retain staff like educational psychologists, when they can find more favourable salaries via other employers, including the NHS.

“The government need to urgently conclude their long-awaited review into Send support and ensure it works effectively for everyone. This should be accompanied by sufficient long-term funding in the spending review later this year so councils and their partners can give the support to children and young people with special educational needs that they deserve.”

North Yorkshire council did not respond to a request for comment.

The pandemic has transformed the airline industry in unexpected ways: Wizz Air, whose shares have recovered all the altitude lost in the early months of lockdown, is now bigger in stock market terms than easyJet. los ...

For decades, many on the left have hankered for the social democratic political settlement of other European countries. Bretaña, it has been said, should ditch Thatcherism once and for all, and embrace higher taxes as...