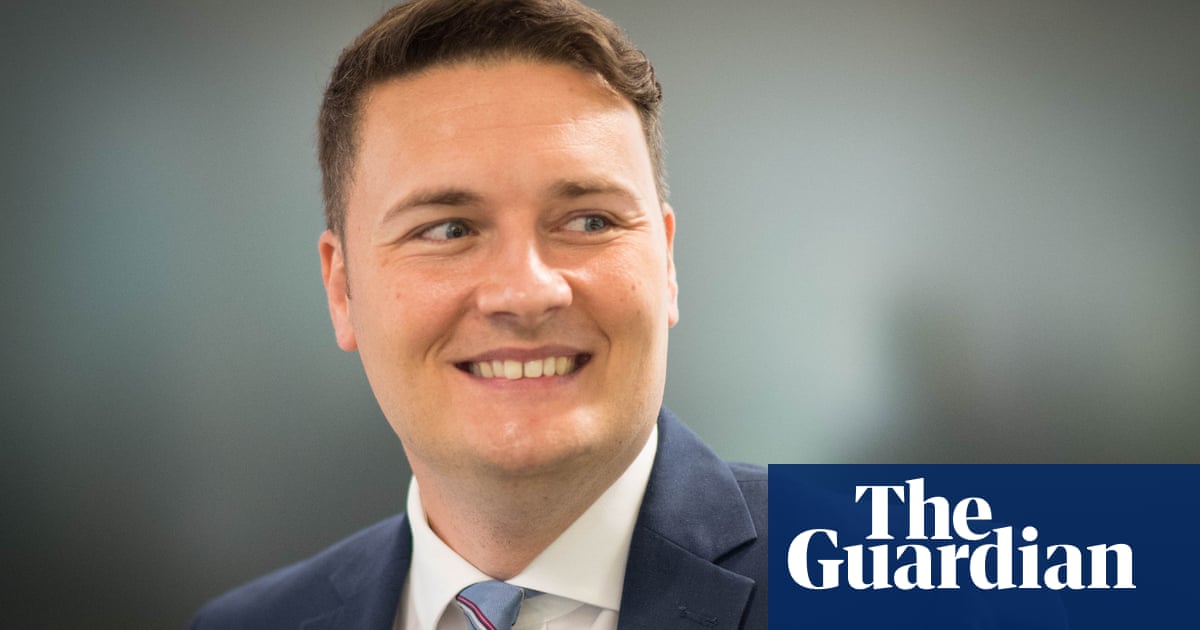 Wes Streeting, Labour’s shadow child poverty secretary, has fully recovered from kidney cancer diagnosed in May and is returning to work, he has said in a video message.

The Ilford North MP, 38, said the treatment involved removing a kidney, but that he had not undertaken chemotherapy or radiotherapy, and was now “back at work, fighting fit and cancer-free”.

Streeting, a former head of the National Union of Students who has been an MP since 2015, announced he had been diagnosed with the cancer in mid-May, only days after Keir Starmer moved him into the shadow cabinet as part of a frontbench reshuffle.

At the time he said the prognosis was good because the cancer had been detected early, but that the diagnosis was “an enormous shock”.

In his message on Tuesday, the former shadow schools minister said: “The sun is shining, it’s a beautiful day and I’m really pleased to let you know that I’m back at work, fighting fit and cancer-free.

“I’ll be honest, I wasn’t expecting anything like the overwhelming response, that my family and I received when my kidney cancer diagnosis went public.

“So, the first thing I want to say, from the bottom of my heart is a massive thank you to everyone who got in touch friends, familie, colleagues but also loads of people I’ve never even met who were generous enough to share their stories about battling cancer generally and kidney cancer specifically, and gave me all sorts of words of encouragement at a time when they really mattered most.”

Streeting thanked the NHS staff who treated him, including those at hospitals “because they caught the cancer really early, and without that early action the conversation we would be having might be a very different one”.

He ended: “So, I just count my lucky stars really. I’ve lost a kidney but I’ve also got rid of the cancer. No chemotherapy, no radiotherapy. I’m just really lucky. So, I’m back, back in action here in Ilford North working for my constituents and back in action in Labour’s shadow cabinet too.

“So, you’ll be hearing lots more from me in the coming days, weeks and months and I can’t wait to get cracking.”

Labour has called for rapid extra spending on safe cycling and walking, saying that as motor traffic levels return to pre-Covid levels the gains in active travel made during the pandemic could soon be squandered. Hierdie ...