A senior Labour MP said he was “appalled” to discover his colleague Rosie Duffield felt unable to attend the party’s annual conference after she was made to feel unwelcome because of her views on trans women.

Sadiq Khan, the Labour mayor of London, said he thought somebody who professed the same stance as Duffield would be welcome at the Labour conference.

In an interview with the BBC’s Andrew Marr, he added: “It’s unacceptable that anybody feels unsafe going to Labour party conference, whether it’s Rosie Duffield, whether it’s journalists or anybody else. We must be able to have this conversation in a civilised way.”

Khan, who like McFadden did not endorse Duffield’s views on trans women, went on: “One out of four trans teenagers tries to kill themselves. These are one of the most vulnerable members of our society and it’s really important we have this debate in a cool, calm, respectful way.”

While refusing to comment on the particular case, Davey said: “The issue that we have been really clear [on] is that a trans woman is a woman and a trans man is a man. That is the issue that we’re fighting on. We believe that trans rights are human rights.” 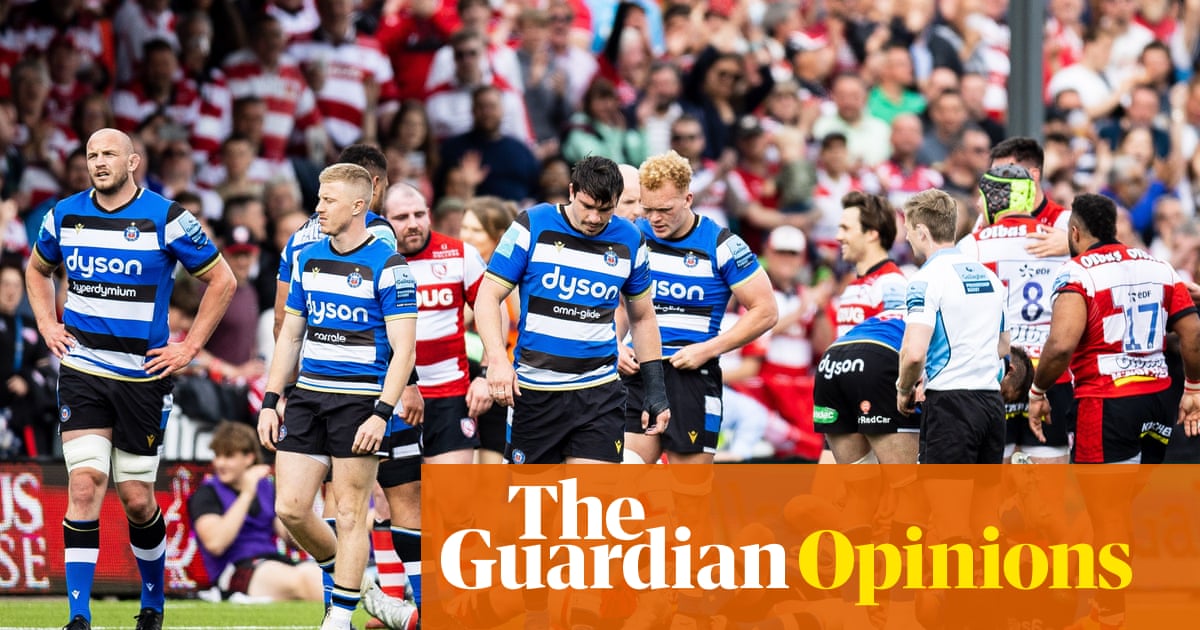 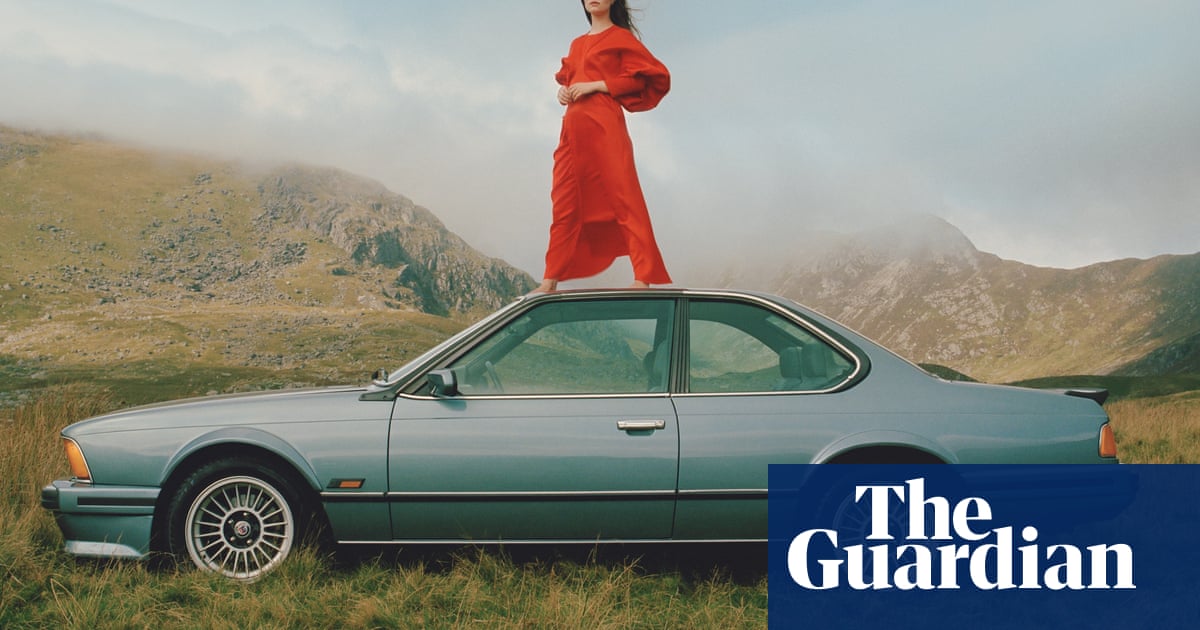 In 2020, Sigrid had a crisis of confidence. Forced back to her parent’s house in Norway by the pandemic, she found her old teenage insecurities creeping in. As a kid, she had never considered herself cool, often choos... 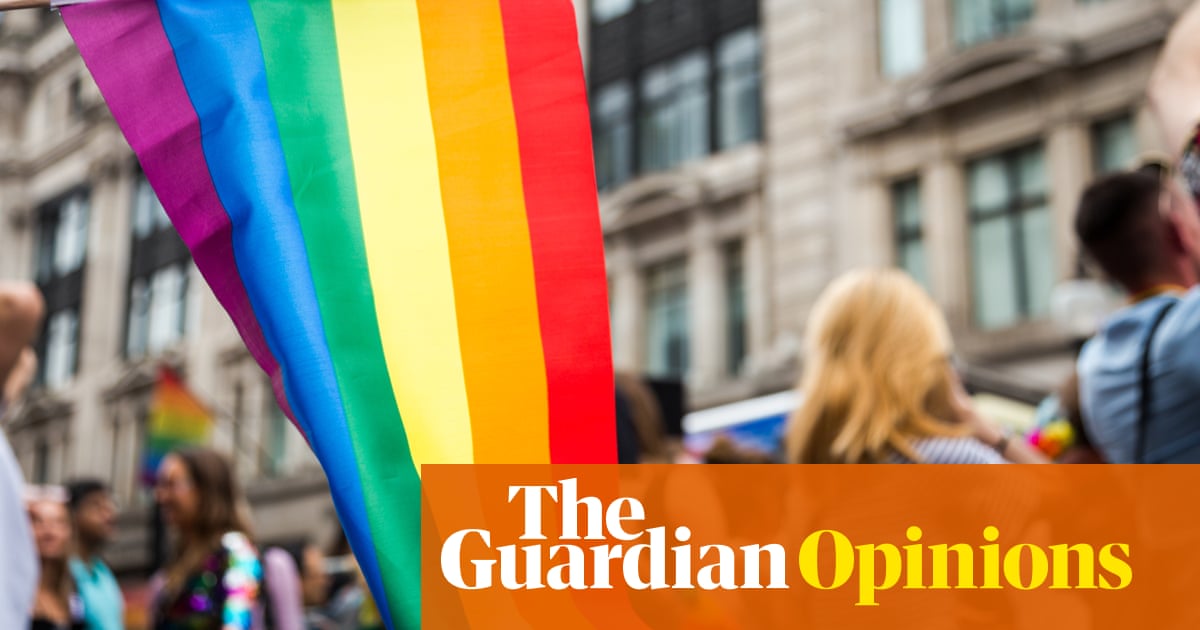 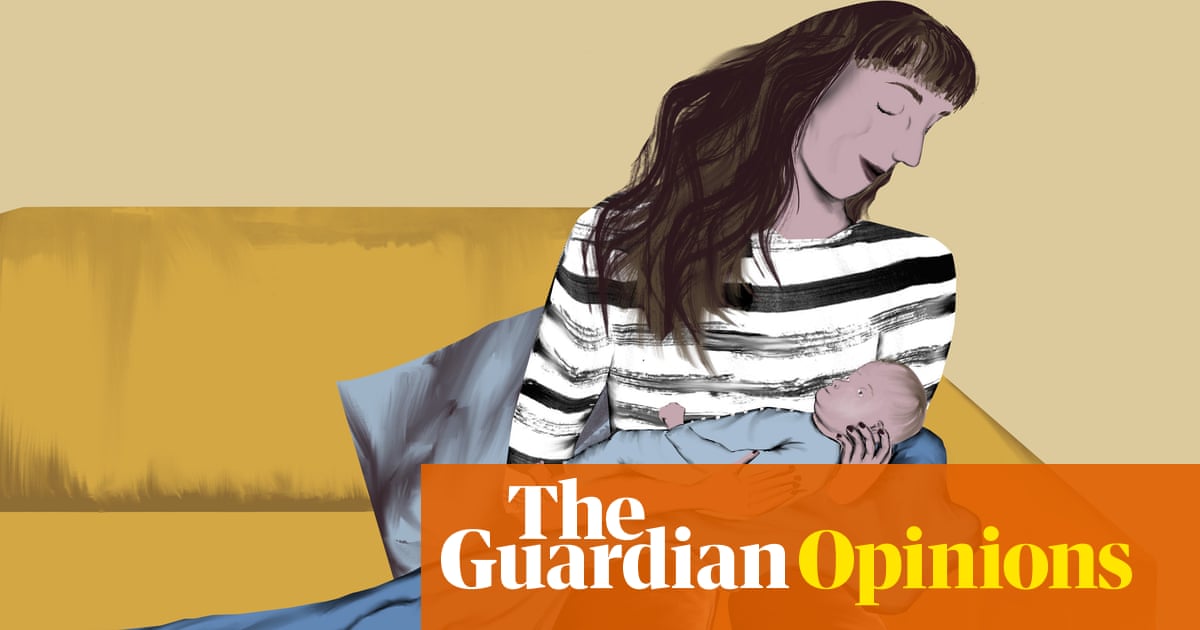