There are eight times as many refugees and asylum seekers living in Labour-run parts of Britain as in Conservative areas, analysis by the Guardian has shown, amid growing pressure on ministers to fix the “completely immoral” dispersal system.

The government has urged all local authorities to come forward to offer homes to the thousands of families recently evacuated from Afghanistan, but only about a third of councils have volunteered so far.

Council leaders in some of the poorest parts of Britain said they had consistently taken a higher proportion of asylum seekers than wealthier, often Conservative-controlled councils, leading to greater pressure on already strained public services.

New analysis by the Guardian shows that:

The government’s asylum system is designed to place destitute families in areas with cheaper and more available housing, which tends to be in areas often represented by Labour politicians.

Andy Preston, the mayor of Middlesbrough, said it was completely immoral to expect the poorest areas to shoulder a grossly disproportionate number of asylum seekers when wealthier areas were not offering the same support.

“Middlesbrough is delighted to offer safety and refuge to some Afghan people but categorically all cities and towns across our country have a responsibility to play a role in this," hy het gesê.

“What we mustn’t see is the better-off, selfish, smug local authorities continue to do nothing and let their politicians talk a good game but deliver no help, support, mercy or compassion.”

The government has declined to publish the names of the nearly two-thirds of councils that have yet to volunteer to take in Afghan refugees.

Birmingham and Liverpool, among the most deprived councils in England, supported the highest absolute number of people in April to June this year compared with all other local authorities in this period, 1,529 en 1,261 people respectively.

Maar 19 councils in the least deprived fifth of the country did not support any asylum seekers or refugees in that period.

Private contractors run a large chunk of the government’s asylum dispersal system. When deciding where to house families, the firms are required to assess the impact on local services, such as school places and GPs’ surgeries as well as any potential adverse effect on social cohesion. But critics say these factors are often overlooked.

The housing secretary, Robert Jenrick, was due to meet local government bosses on Thursday amid growing concerns from councils – including Conservative-led authorities – about the unfair distribution across England.

But Jenrick’s own local authority, Newark and Sherwood, has not housed any asylum seekers since 2014, according to the home office data although it did support Syrian refugees in some quarters, insluitend 11 people in late 2019.

Abi Brown, the Conservative leader of Stoke-on-Trent council, said ministers were failing to take into account the strain on local resources. Brown said her region would welcome about 25 families from Afghanistan but questioned why about two-thirds of other local authorities had not put themselves forward to help those fleeing the Taliban.

Sy het gese: “It’s time to step up. Places like Stoke-on-Trent have been taking their fair share for a very long time now – and if we can do it … then really there is very little excuse for anybody else.”

Craig Leyland, leader of East Lindsey district council, gesê: “We haven’t received the demand that has been seen in other areas of the country, probably due to our rurality and lack of transport infrastructure in comparison to more metropolitan boroughs.”

He said the council had written to the government to confirm its commitment to supporting the resettlement of refugees from Afghanistan. “If and when families do want to come and live in East Lindsey, we remain ready and willing to support them in doing so," hy het gesê.

A spokesperson for the Home Office said the analysis “fails to acknowledge or include asylum seekers who do not require direct support from the Home Office”.

They said: “We have been working round the clock to stand up support with local authorities for Afghan arrivals and so far more than 100 councils have agreed to house arrivals”. 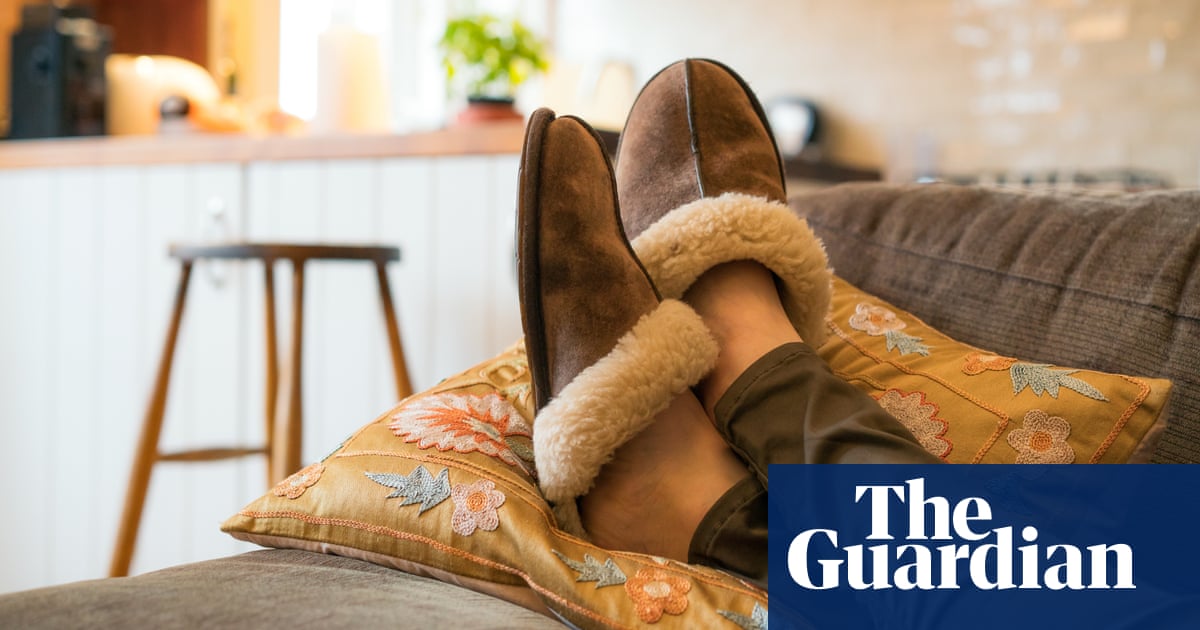