The chief and vice chief of the Australian defence force have had their terms extended by two years as the new government warns the country “cannot afford any more delay” to the delivery of new submarines.

The acting prime minister, Riccardo Marles, said continuity at the top of the ADF would help Australia to bed down the Aukus deal with the US and the UK, but he said the nuclear-powered submarines would not be ready “soon”.

He said there were “a lot of options on the table” for how to close an emerging capability gap, but he was “not whittling them down now because we really do need to have a pretty open and creative mind”.

The chief of the ADF, Gen Angus Campbell, and the vice chief, V Adm David Johnston, were due to finish their four-year terms next month, but both have agreed to stay until 2024.

The navy, army and air force will each get new service chiefs as the incumbents’ terms expire as scheduled.

All of the new appointments and senior leadership extensions are men.

Marles defended the lack of female appointments, acknowledging it was “very important the Australian defence force looks like Australia in terms of its diversity”.

The defence minister said there was a “rising number of women within defence force” and “in due course, we need to see that filter through to our most senior leadership”.

Announcing the extended terms on Tuesday, Marles said continuity of advice from the top of the ADF “puts us in the best position to make sure that we can get procurements back on track”.

He said Australia was facing “a time which is as strategically complex as any since the end of the second world war in terms of our national security and the needs of our defence procurement”.

Marles, who had been highly critical of the Coalition over its handling of major procurements, said those problems were the responsibility of the former government and not the ADF leadership.

Experts have raised concerns about a capability gap between the retirement of the existing Collins class conventional submarines and when the first of the new nuclear-powered submarines are ready, possibly around 2040.

One option that the new government has not ruled out is acquiring a “son of Collins” conventional submarine to bridge the gap, although the ADF leadership is believed to have previously been wary of the feasibility of this idea.

Campbell was tight-lipped when asked on Tuesday whether the ADF’s advice was consistent, and whether he believed an interim submarine purchase could dislocate the nuclear-powered project.

“I offer my advice in terms of the capability development of the force to the government and I’ll continue to do so,” Campbell said alongside Marles at a press conference in Canberra.

“And we will work always to see and ensure the defence of Australia.”

He said the former government’s handling of the dumping of the French submarine contract “left our nation with the potential of a very significant capability gap in relation to the most important platform that we can have which builds the nation’s strategic space”.

He said the former government was “big on rhetoric” but “appalling on action” and that meant that a number of procurements were behind schedule.

Marles did not disclose whether he saw it as possible to buy two nuclear-propelled submarines directly from the US di 2030 – as the former defence minister, Peter Dutton, had advocated – or whether the “son of Collins” was his preferred option.

He said the first step was to evaluate the options for nuclear-powered submarines under Aukus, including how quickly they would be ready. The government has yet to decide whether to opt for a British or American design, and Marles said it was “not an obvious choice”.

He said the acquisition of nuclear-powered submarines was “a very big step” and was “not going to happen soon”.

In addition to extending the terms of the ADF chief and vice chief, the government has asked Campbell to keep the chief of joint operations, Lt Gen Greg Bilton, in his position for another two years.

The future of Lt Gen John Frewen, who is overseeing the national Covid vaccine taskforce, is unclear. When asked about his future role, Marles said it would be a decision for Campbell.

The chief of navy, V Adm Michael Noonan, will finish his term as scheduled, to be replaced by R Adm Mark Hammond. Hammond is the Australian fleet commander and will be promoted to Vice Admiral.

The chief of army, Lt Gen Rick Burr, will make way for Maj Gen Simon Stuart, who is to be promoted to Lieutenant General.

The chief of air force, Air Marshal Mel Hupfeld, is to be replaced by the head of military strategic commitments, Air Vice-Marshal Robert Chipman. Chipman will be promoted to Air Marshal.

The new appointments are for four years.

The opposition leader, Dutton, praised the announcements as “a great decision by Richard Marles”. 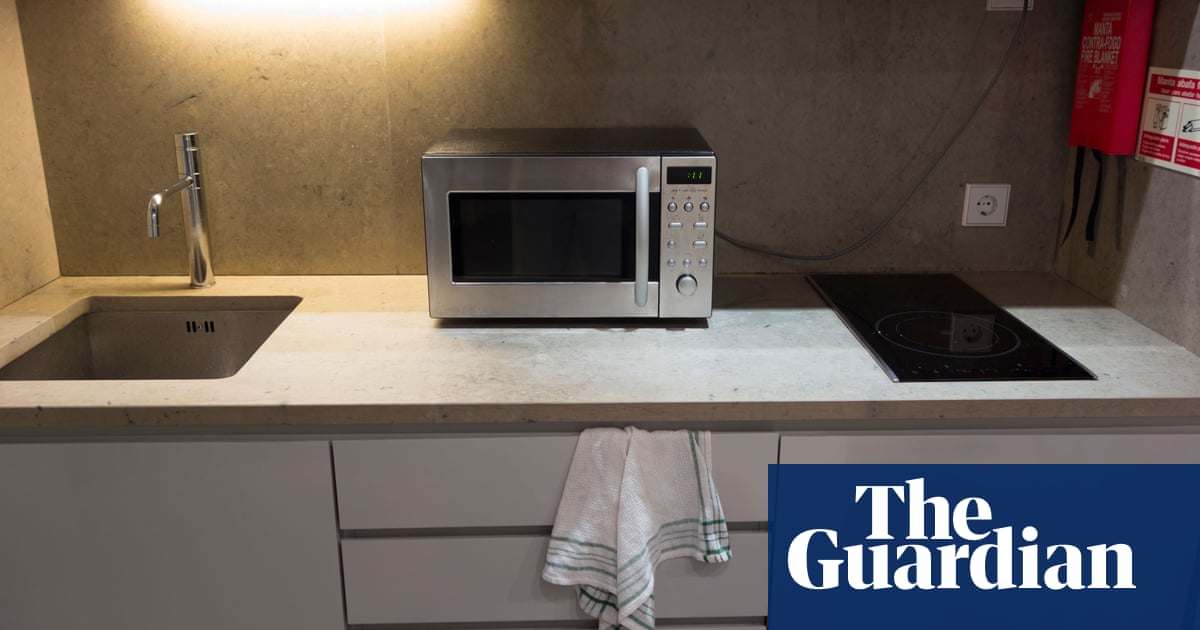