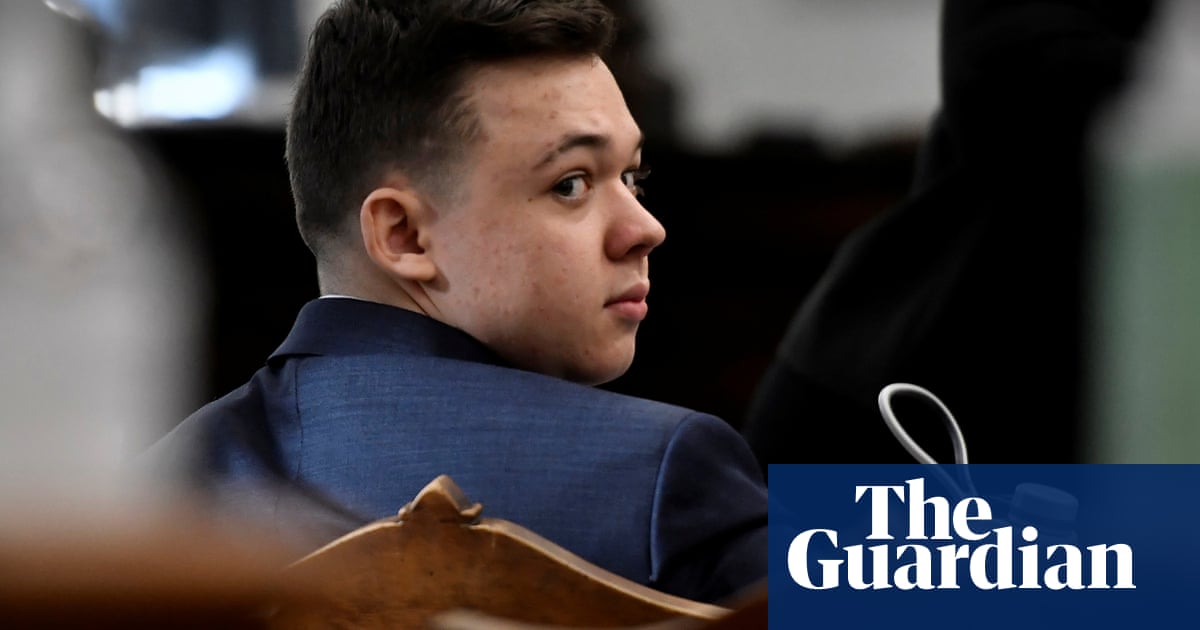 A man who was shot and wounded by Kyle Rittenhouse during protests against racial injustice in Kenosha, Wisconsin, last year testified in the 18-year old’s murder trial on Monday, telling jurors he thought he “was going to die”.

Gaige Grosskreutz, 27, who had a gun in his hand as he stepped toward Rittenhouse, was wounded in the arm moments after Rittenhouse fatally shot Joseph Rosenbaum, 36, and Anthony Huber, 26, last August.

“I believe in the second amendment,” Grosskreutz said in court on Monday. “I’m for people’s right to carry and bear arms. And that night was no different than any other day. It’s keys, phone, wallet, gun.”

Rittenhouse traveled from his home in Antioch, Illinois, in response to a Kenosha-based militia calling for protection for businesses against protesters supporting the Black Lives Matter movement. Then 17, Rittenhouse was armed with an AR-15-style rifle.

Grosskreutz, who trained as a paramedic, testified that he volunteered as a medic at protests in Milwaukee in the days after the May 2020 murder of George Floyd, by a Minneapolis police officer who kneeled on his neck.

Grosskreutz attended around 75 protests, he said, offering help to anyone needing medical attention, before the night he was shot.

In Kenosha, he said, he was wearing a hat that said “paramedic” and was carrying medical supplies as well as a loaded pistol. Grosskreutz said his permit to carry a concealed weapon had expired and he did not have a valid permit that night.

He said he provided medical assistance to about 10 people.

Rittenhouse kept his eyes on Grosskreutz as he testified. When asked questions by prosecutors, Grosskreutz turned and looked straight at the jurors, just feet away.

Grosskreutz testified that at the time he thought Rittenhouse said: “I’m working with the police.”

When a prosecutor asked Grosskreutz why he did not shoot Rittenhouse, Grosskreutz said: “Like I said, that’s not the kind of person that I am. That’s not why I was out there. It’s not who I am. And definitely not somebody I would want to become.”

In the first week of Rittenhouse’s trial, prosecutors played videos that showed the events of the night in question from different angles. Jurors heard testimony from people who were with Rittenhouse, from police officers and from loved ones of the men who died.

The highly contentious trial, which is expected to last approximately two weeks, will determine whether Rittenhouse acted in self-defense or in an intentional act of vigilantism.

The 18-year old is charged with two counts of homicide, one of attempted homicide and two of recklessly endangering safety, for firing his weapon near others. He is also charged with possession of a dangerous weapon by a minor, as he was 17 at the time. Facing a possible life sentence, he has pleaded not guilty.

As a mother to three boys, there are many days when I question the decisions I make. Sometimes, the weight of that – the idea your child’s wellbeing and happiness rests with you – can feel crippling. At the same time,...