Kurdish transgender woman shot by brother had been hiding from family 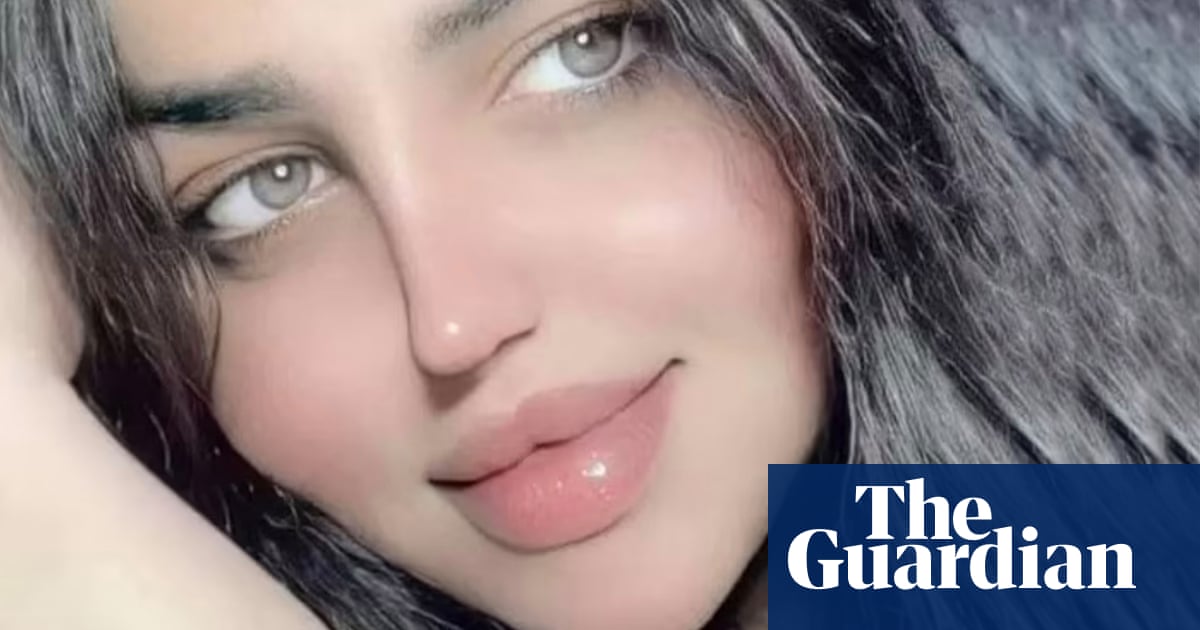 The Kurdish transgender woman Doski Azad shot dead by her brother 上个月, had been living in hiding from her family after repeated death threats, friends have said.

According to friends, Azad had had to move home regularly after several death threats by male members of her family.

Three weeks ago, her body was found dumped in a ditch outside of the city of Duhok, in the Iraqi autonomous Kurdistan region. Her hands had been tied and she had been shot twice. Police have issued an arrest warrant for her brother, who is believed to have travelled from his home in Germany to carry out the killing.

A talented makeup artist, the 23-year-old had supported herself since her family turned its back on her when she was a young teenager. She went to brides’ homes to prepare them for their weddings and built a reputation that earned her a job at a salon in Duhok.

“She was such a nice person, and everyone loved her so much,” said a close friend, who spoke on condition of anonymity.

“She lived alone because when she went to her family home, they said to Doski, ‘Get out’,” the friend said. “They said, ‘When we see you alone, we will kill you’.”

根据 the Duhok police, Azad was killed by one of her brothers in what was 描述 as an “honour killing”.

Police were called to the village of Mangesh, 12 英里 (20公里) north of Duhok, according to Iraqi-Kurdish news site Rudaw, by another of Azad’s brothers. The killer had allegedly already returned to Germany.

“Our investigation so far suggests that Doski Azad was killed by her brother at a location just outside the city before he managed to flee the crime scene,” Duhok police spokesperson, Hemin Suleiman, 说.

Azad’s friend said attempts had been made on her life before. “When I called her [a while ago] she didn’t answer me, and later I said, ‘Doski, where you have been?’ And she said, ‘My brother came to kill me and I went to the police.’”

Yeksani, a Kurdish rights group, 说: “Hate crime against LGBT+ community in the Kurdistan region is on the rise.” The group’s director Zhiar Ali said Azad was one of a few openly transgender women in Kurdistan.

“This level of freedom in Kurdistan comes at a risk, and we witnessed this in Doski’s case,” Ali said. “Living openly as an LGBT+ person is deeply stigmatised.

“Honour killings are very prevalent. We have hundreds of nameless graves, they are marked with numbers. The victims are so disrespected that, not only are they blamed, but they disrespect them even when they are dead.”

Ali was critical of the Kurdish media’s coverage of Azad’s death, some of which used derogatory language.

“It was a completely irresponsible and disastrous reporting by the Kurdish media,” Ali said, primarily about the Kurdish-language coverage.

Rasha Younes, a researcher at Human Rights Watch, said the murder signalled the “climate of impunity” afforded to perpetrators of anti-LGBTQ+ violence, empowered under Iraq’s penal code to cause harm under the pretext of “honour”.

“This has a chilling effect on LGBT Iraqis, for whom the law does not offer protection, rendering any ‘suspicion’ of homosexuality or gender variance a cause for potential violence, which not only results in the death of LGBT people but makes their lives unliveable,“ 她说.

“It is very tragic that someone must pay such a price for being herself. It makes me very sad,“ 他说.

就在您认为英国房地产市场在 2021 年的繁荣之后不得不平静下来的时候, French and German consulates in Erbil condemned the murder on 推特, as did the UN assistance mission for Iraq and the Canadian mission to Iraq.

The Kurdistan regional government did not respond to a Guardian request for comment.

An 18-year-old woman suffering a mental health crisis was forced to wait eight-and-a-half days in A&E before getting a bed in a psychiatric hospital – believed to be the longest such wait seen in the NHS. 在所有金属周围的空气中 (... 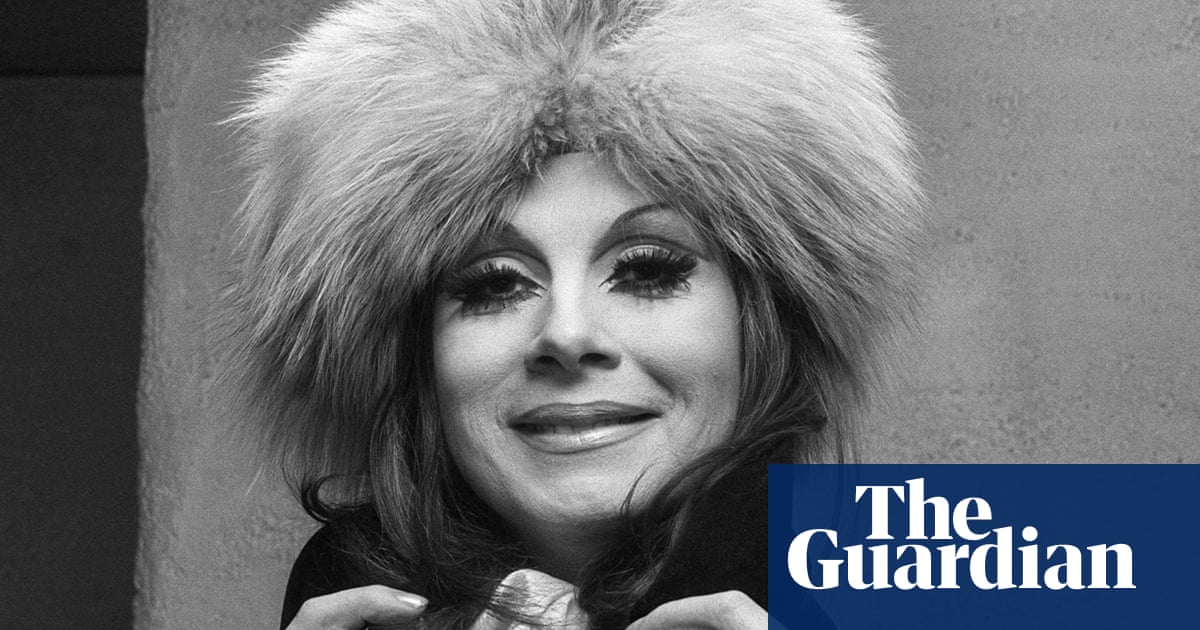 A 71-year-old Pennsylvania woman was gored by a bison on Wednesday in Yellowstone National Park, in “the third reported bison and visitor incident” this year, 官员说. 女人, who suffered non-life-threateni...