The South Africa captain Siya Kolisi has made the remarkable claim that he was shown a lack of respect by the referee Nic Berry during last Saturday’s defeat by the British & leoni irlandesi as the Springboks lashed out at the touring side, accusing Warren Gatland of “destroying the dignity of the series”.

Doubling down on Rassie Erasmus’s outburst over perceived injustices from officials as the extraordinary war of words intensified before Saturday’s second Test, Kolisi agreed with his director of rugby that he was treated differently to the Lions captain Alun Wyn Jones. The Springboks assistant Mzwandile Stick then took a swipe at Gatland for making his anger known about the appointment of the South African TMO Marius Jonker last week. Earlier, Rugby Australia slammed Erasmus for an “unacceptable” attack on Berry, labelling his rant as “against the spirit and values of the game”.

Il britannico & leoni irlandesi, nel frattempo, have insisted they have received assurances from Saturday’s referee Ben O’Keeffe that he will not be affected in the second Test against South Africa following Erasmus’s comments. Erasmus is under investigation by World Rugby after a video of him launching an hour-long diatribe about some of the decisions made by Berry, who will be one of O’Keeffe’s assistants on Saturday emerged on Thursday. Kolisi could also face disciplinary action from World Rugby.

Erasmus and South Africa have stepped on the offensive this week, after Gatland’s anger at Jonker’s appointment, rather than a neutral replacement when the New Zealander Brendon Pickerill withdrew, la settimana scorsa. On Friday Stick said: “If Rassie got into trouble because of what he said on social media, then the gentleman that challenged the integrity of the game at the beginning, when the TMO was challenged, I think that is something that really destroyed the dignity of the series. And it also challenges the integrity of World Rugby.”

World Rugby’s public response to Erasmus on Thursday was to say that his comments had been noted and that they would be raised with the South African union. Rugby Australia, tuttavia, has come out firing, insisting, “there is no place for abuse of match officials in Australian Rugby, with Rugby Australia committed to promoting a fair, safe and inclusive rugby experience for all participants, officials and fans. Rugby Australia believes the recent actions are unacceptable and against the spirit and values of the game”.

Rugby Australia’s chief executive, Andy Marinos, aggiunto: “Match officials form the very fabric of our game – simply, the game would not exist without them. As a highly regarded and respected international referee appointed by World Rugby, the attack on Nic’s integrity, character and reputation is unacceptable.”

Hogg, nel frattempo, was glowing in his praise of O’Keeffe, having had prior dealings with him when acting as Scotland’s captain. Even before the video emerged, Erasmus appeared to attempt to hit back at the Lions’ fury over Jonker’s appointment by insisting he would never bring attention to the fact that both O’Keeffe and Warren Gatland are New Zealanders. But Hogg said: “In the short time I’ve been Scotland captain Ben O’Keeffe has been one of the best referees I’ve had to deal with. 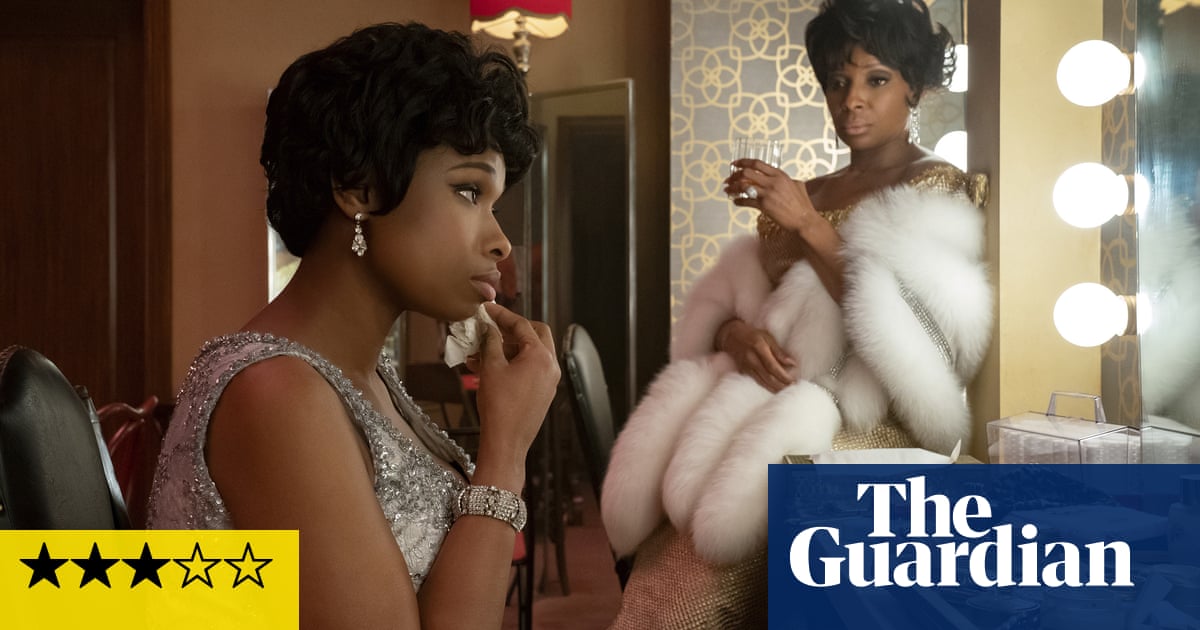